Dyson Sphere Program is a space simulation strategy video game that offers the intergalactic factory in the space to collect resources, plan & design production, and more. The game has received overwhelmingly positive reviews on the Steam platform due to its cool graphics and gameplay experience. It also becomes one of the ‘Top Sellers’ on Steam but it doesn’t seem that the game is bug-free or error-free. Just like other PC games, Dyson Sphere Program has also several issues and the logistics station bug is one of them. Here we’ve shared the necessary information to understand this issue if you’re a victim.

By fixing this issue, the affected players will be able to get intergalactic factories running at its higher efficiency. Once players completed developing logistics stations on the different planets in this game, they’re encountering issues with the moving products via drones. This is quite irritating because this will affect the gameplay a lot. As the drones aren’t supposed to travel between different planets except for intra-planets, by upgrading the drones to supply vessels, logistics stations will start working on inter-planets. 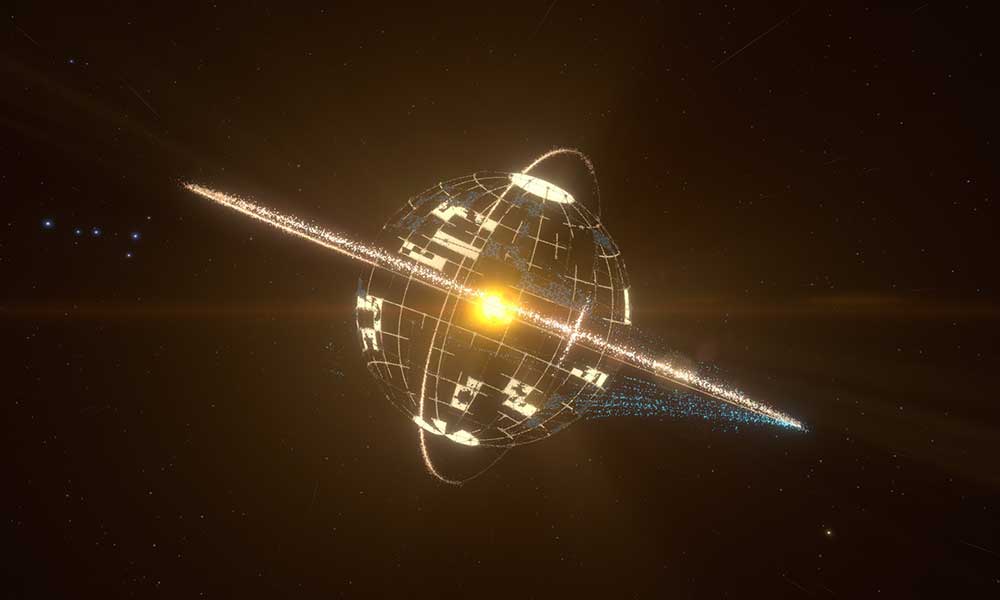 As the game is in early access right now, we hope that Youthcat Studio developers will come up with a patch fix very soon. According to multiple reports on the Dyson Sphere Program subreddit, plenty of players are saying that the logistics station isn’t working but it seems that tooltip is misleading and that’s what players are getting confused about it.

Drones are usable only for planetside and the interplanetary supply vessels will be available in the next update, not drones. The interested players should always keep an eye on the intra-planetary or inter-planetary drones and supply vessels. Although both the planets are identically similar at a glance, there are differences in the implications. Therefore, we can expect that developers will release the next feature update very soon.