Electronic Arts mostly in the talks due to its server-related issues. Whereas EA servers are preventing players from connecting to FIFA 21 online. Plenty of unfortunate players are reporting that while trying to connect the game online, the error code 918 appears randomly. If you’re also one of them, check out the troubleshooting guide on how to fix Can’t connect to EA FIFA servers Error code 918 easily.

Now, to be very specific, it initially seems that there are some technical issues happening in the background with the EA servers. Either the servers are down or the maintenance progress is ongoing in some of the regions which may cause server disconnections, errors, etc. Now, most importantly, this particular error code 918 is not only causing issues with the FIFA 21 players but also other EA games that need to be fixed as early as possible.

Whenever players can’t join into the FIFA 21 game online or even other EA online games, it’s basically due to the server-related issue. However, sometimes it can be conflicting with your internet connection as well. In both cases, players can’t simply join the online multiplayer matches or connect to the online. 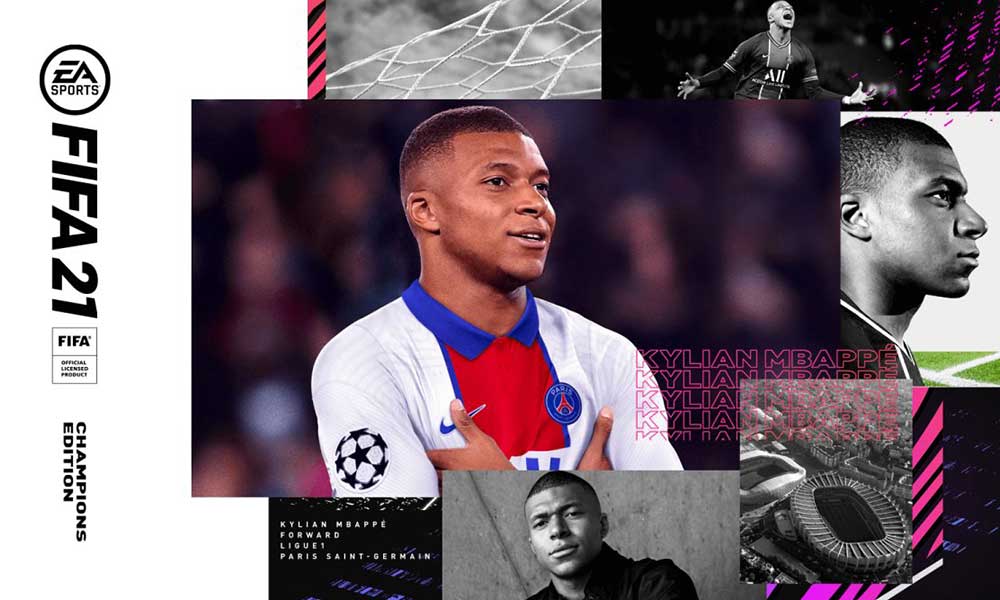 Meanwhile, according to the EA Support forum, most of the similar kind of issues or particularly the error code 918 seems to appear occurring from the server-related problems. Luckily, there is nothing to do or nothing to worry about from your end in this case.

Is EA Server Down / Outage?

As the problem is coming from the server-side, developers will definitely try to resolve the issue as early as possible. But to cross-check the server downtime or outage status, go to the EA Servers Status Page. Additionally, you can follow the EA Help Twitter handle to get all the latest updates and info in real-time. You can check out a detailed guide on it.

However, we should suggest our readers at least check from their end also whether the internet connection is properly working or not. Affected players should check the internet speed, data limit, etc. Additionally, the Wi-Fi users can also restart the Wi-Fi router to clear any kind of networking glitch (if any).

Alternatively, make sure that your device firmware and the game version is up-to-date. For the PC users, we also recommend checking the networking drivers, graphics drivers, Windows build, etc for any pending updates.

That’s it, guys. We assume you’ve found this article useful. For further queries, let us know in the comment below.