When it comes to the football simulation games, FIFA 21 is one of the popular video games that has been developed and published by Electronic Arts under the FIFA series. It’s the 28th part of the FIFA series that has been released on October 9, 2020. The game is available for Microsoft Windows, PlayStation 4, Nintendo Switch, and Xbox One platforms. Additionally, it’ll be also available for next-gen PS5, Xbox Series X/Series S consoles. Though the game is quite a new and improved one, there are few players who are experiencing server-related issues. So, if you’re also facing the same, check out Is EA FIFA 21 Server Down?

Now, talking about the game improvements than the previous generation FIFA 20, players have rated an average number of 7/10 on Steam (for the PC version). It literally indicates that there is something missing or not improved yet a lot as compared to the FIFA 20 version. Meanwhile, plenty of FIFA 21 players have started reporting that they’re unable to connect the game online or have issues with the multiplayer mode while playing with friends.

It’s needless to say that almost every online multiplayer video game does come with multiple errors or bugs. Additionally, due to the increased number of active players getting online at the rush hours, it’s also possible for some of the region-specific players to experience server-related problems. It’ll also include lags, delays in the game loading, connectivity issues, server disconnections, connection timed out, and more. 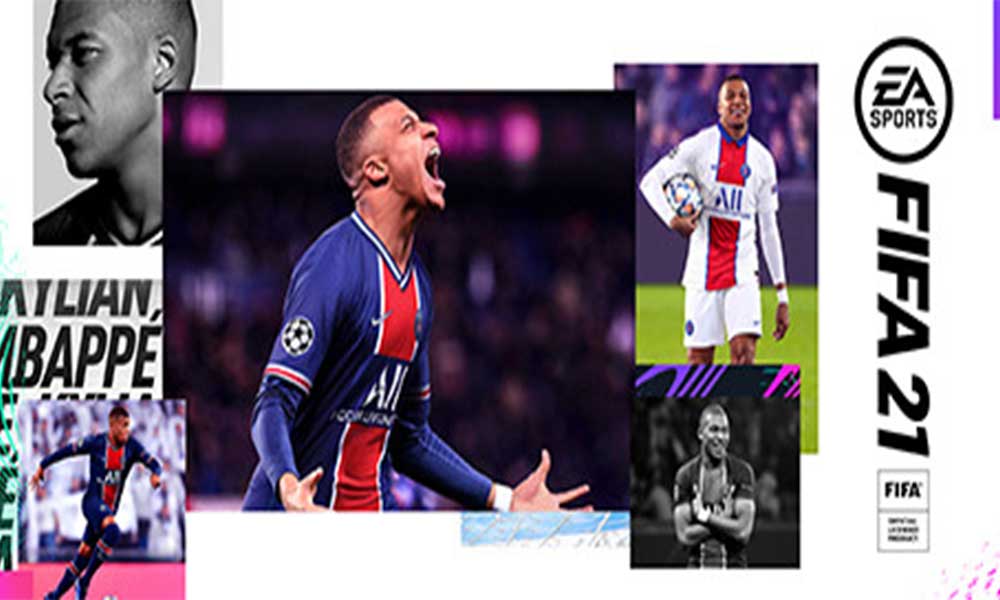 It’s recommended to check the server status of EA (Electronic Arts) whether the server is active or not. Chances are high that there may be some downtime or maintenance process ongoing in the background and that’s why some of the players may not be able to play the game properly in specific regions expectedly.

Before going to any conclusion, make sure that your internet connection is stable and faster enough to run the game. If you’re not getting proper bandwidth or allotted data speed on your internet package then contact your ISP (Internet Service Provider) for further assistance.

In some cases, an outdated game version can also cause multiple issues with the gameplay, and server connectivity issue is one of them. The same goes for the device firmware version also, so make sure to keep your device firmware always up-to-date. Once you’re done with all of these, you can follow the steps below:

We’ll keep updating this article whenever the server downtime or maintenance ongoing with the FIFA 21 game. For further queries, you can comment below.