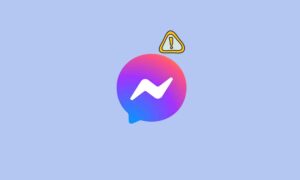 Both Facebook Messenger and Instagram seem to have stopped working on several regions as a huge server down or outage is going on. Multiple users are reporting that they’re unable to send messages which is a bit frustrating. However, the problem isn’t hitting everyone except for major outages in the 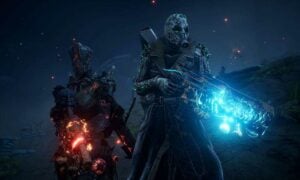 Outriders demo is now available officially and the full game is on its way to release in April 2021 as announced by Square Enix. This is a cooperative action role-playing video game that has been developed by People Can Fly. Though the game is available for PC, PS4, PS5, Xbox 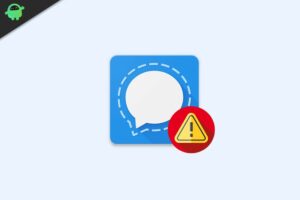 There is nothing to say more about Signal at the time of writing this article because unnecessarily WhatsApp Privacy Policy 2021 has brought this all of a sudden. The signal is a cross-platform centralized encrypted chat messaging service which is almost similar to WhatsApp except for privacy policy. The signal 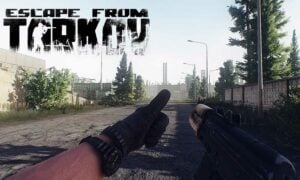 Escape from Tarkov is a first-person shooter online multiplayer video game that has been developed by Battlestate Games. Though the game is still running in a beta phase, it has stunning graphics and gameplay based on a war between two private military companies in a fictitious state. After having 213 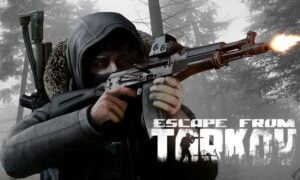 Escape from Tarkov is still one of the best multiplayer first-person shooter video games that offer a military-based gaming experience between two private military companies set in fictitious northern Russia. Battlestate Games has done a really good job with its graphics and gameplay which lifts the stunning gaming experience to 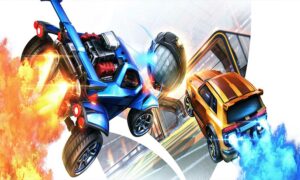 So, ii seems that you’re also wanted to know Is the Rocket League Outage / Server Down is happening right now or not? If yes, then this is the article you’re looking for. After getting the free-to-play access of the Rocket League by Epic Games, it looks like more and