So, ii seems that you’re also wanted to know Is the Rocket League Outage / Server Down is happening right now or not? If yes, then this is the article you’re looking for. After getting the free-to-play access of the Rocket League by Epic Games, it looks like more and more interested players are joining the game which is quite obvious. Though the gameplay and graphics are well optimized without any doubt, due to the increased number of active players, the game seems laggy or low in performance or connection errors in most cases.

Have you ever faced the same issue on your Rocket League game? If yes, then don’t worry as you’re not alone here and it’s one of the most common issues when it comes to the online multiplayer games. To recall, the game is available for almost all gaming platforms like PC, macOS, Linux, PS4, Xbox One, Nintendo Switch. Meanwhile, plenty of players are getting affected with the matchmaking issues, connection times out, automatically getting kicked out from the game, and more. 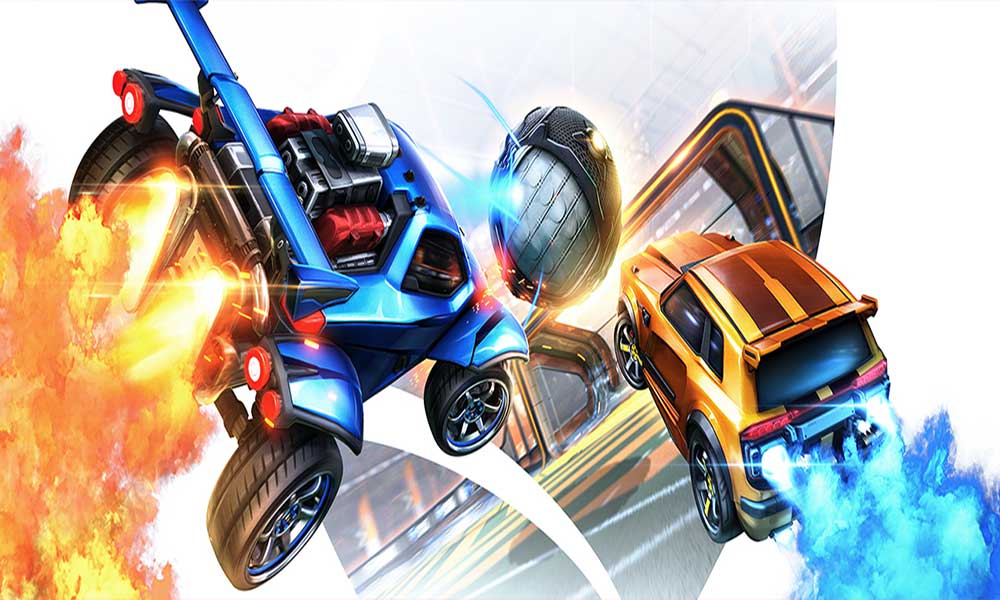 Is Rocket League Outage / Server Down?

At the time of writing this article on October 19, 2020, there is no server downtime or maintenance issue or outage problem happening for the Rocket League game. However, it’s worth mentioning that yesterday on October 18, 2020, there was some downtime or server-related issue occurred from the Rocket League server-side that caused game interruptions for the hundreds of active players at the evening time.

Most of the affected players have reported that they’re experiencing issues with the online gameplay apart from the very few other connectivity related problems, as per the live tracking on Down Detector website. Meanwhile, plenty of players have also reported on Twitter about the game crashing or downtime issue. Some of them are mentioned below:

Got a chance to sit and play bit of @RocketLeague aaaaand servers are down again.

The one time I wanna play RL, the servers are down. @RocketLeague you dogs never disappoint do you XD

I guess I'll pile on… @rocketleague servers are down. I was on a roll too -_-

The ghost of Pele has brought the servers down?

That’s it, guys. We assume that you’ve found this article very helpful and now you’re able to check server issues quite easily. We will keep updating this article whenever a new maintenance or server downtime appears. For any queries, comment below.