When it comes to an online vehicular soccer video game that offers a stunning gaming experience as well as a better visual treat to your eyes, Rocket League is one of them. Psyonix has done a tremendous job by releasing this title for multiple platforms like Windows, PS4, PS5, Xbox One, Mac, and more. Now, several Rocket League fans are eager to know how to play Rocket League on Steam Deck.

Talking about the Steam Deck, it’s a portable handheld gaming console that can run most PC games quite easily just like a computer. Valve Corporation is also quite active in improving the SteamOS as well as fixing multiple bugs. Back in 2020, Epic Games pulled out Rocket League from Steam which did cause some disappointment to Steam Deck users. But can you run it on Steam Deck now? 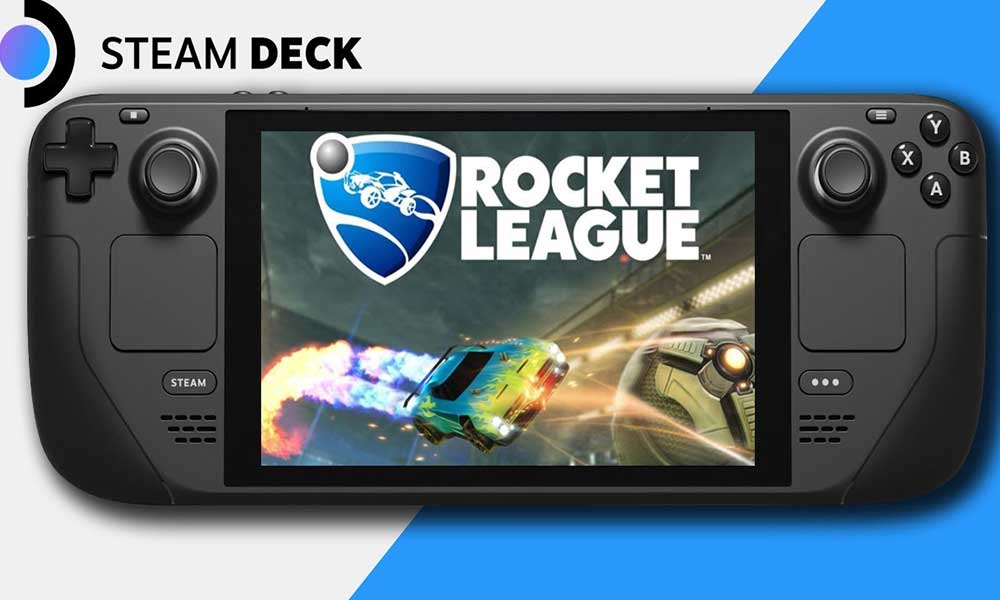 Rocket League is easily playable if you’ve installed it on Steam prior to Epic Games has shifted the game to its own storefront. Yes! If you were playing Rocket League on your PC via Steam before Epic Games bought Psyonix then it might be possible. As Rocket League is no more available on Steam to new players, it’ll be a slightly hefty process to get Rocket League working on your Steam Deck.

You can access Rocket League from your Epic Games Store Library by downloading it on your PC via Proton. You can follow the steps below to do so easily: