We’re all have been playing Rocket League for a couple of years now and after getting free-to-play access to the Rocket League on Epic Games Store, it seems that more and more interested players are joining the game which increases not only traffic but also server overload, response timing, matchmaking issues, connectivity error, and more. Unfortunately, plenty of Rocket League players are getting ‘unable to contact matchmaking server error 68’ issue. If you’re also one of them, make sure to check this article to know more.

According to a Reddit thread, so many Rocket League players are experiencing the matchmaking related error and they’re getting kicked out from the game. Additionally, some of them don’t also find servers to join after getting eliminated from the game which is very frustrating. 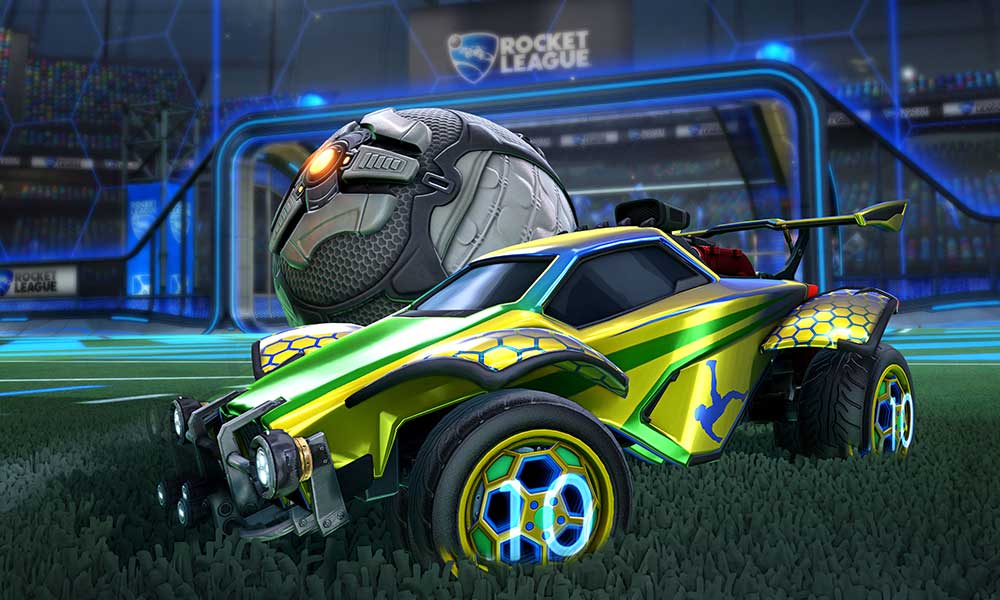 Now, it’s needless to say the increased number of active players at the same time and due to the server overload, Rocket League game servers are most likely to go through with downtime or maintenance progress which is quite obvious and can be checked by following some of the steps:

🚨🚨🚨
Rocket League free to play is LIVE and available for download!!! Get it now and #TakeYourShot pic.twitter.com/1CfAVFhkiZ