Nobody saw it coming, but Rocket League became one of the most-played games worldwide. It was an exciting touch to how we usually play soccer while incorporating cars in place of players running around. Psyonix, the developers behind Rocket League, were acquired by American game giant Epic games in 2019, which excited everyone.

People were excited to see what Epic games would bring, and many even speculated that Epic games might release an update that further adds a whole new design to the game. If you are here, you are also someone wondering about the arrival of Rocket League 2, and here in this article, we will talk about it. We have compiled all we know about Rocket League 2. So without any further ado, let’s get into it. 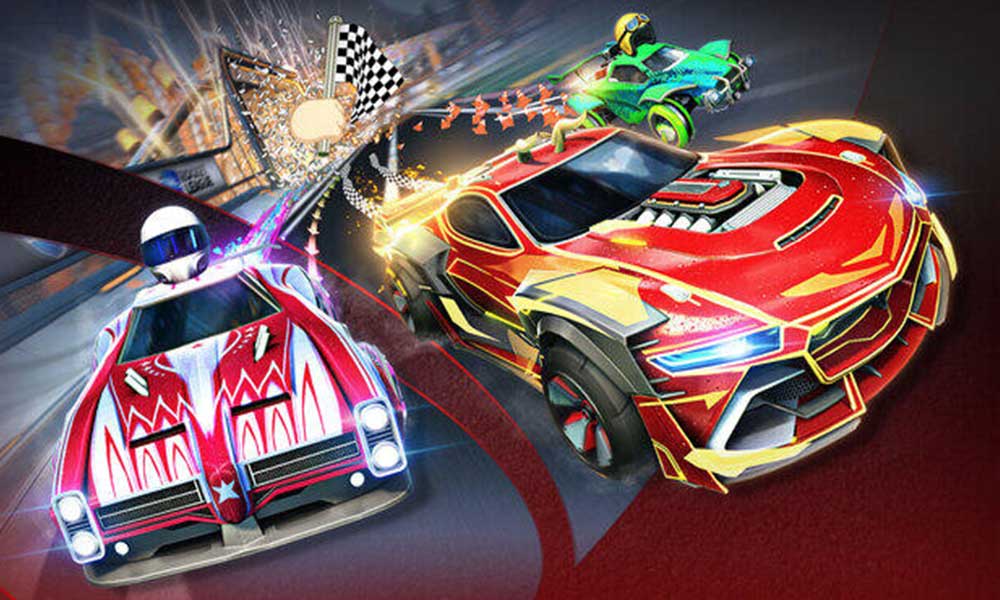 To put it in simple terms, there is no official news about the release of Rocket League 2. Currently, Epic games are only releasing new updates, DLCs, and add-ons for the existing title to enhance the gaming experience further. There is news about Epic games porting the game over to Unreal Engine 5, which will unlock new options in terms of development. Since Unreal Engine is Epic Games’ very own product, this should not be impossible for them.

So we do not have a concrete date as there is no certainty about the game coming out in the market soon.

If there is any change in its development or rumours about the title’s development, we will update it here in this article.