‘Manga’ is a Japanese phrase that refers to all kinds of cartoons, comics, animations, and most importantly anime. As per sources, Manga is the term given to Japanese comic books and graphic novels as a genre. MangaOwl is one of the popular websites where interested people can read manga online for free. However, it looks like the MangaOwl net is down or sometimes not working at all due to server outages or a higher number of active users.

As most of the time, the MangaOwl website seems not to work properly, here we’ve shared brief details of the server status and reports on a daily basis. So, whenever you feel that the webpage isn’t loading or you’re unable to open manga, you can simply visit our page to check if there is an issue with the server or not. Yes! This article will be updated on a daily basis whenever there is a server-side issue. So, without wasting any more time, let’s jump into it. 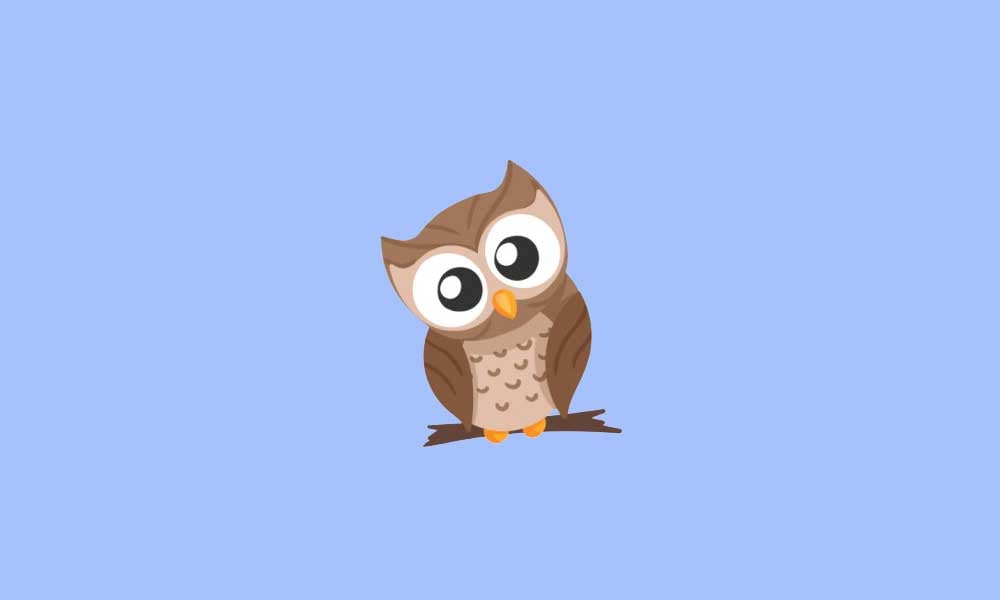 MangaOwl Net Down or Not Working

As we’ve already mentioned, MangaOwl is one of the reliable and popular online platforms to offer free manga reading. Not only does it offer the best-in-class user interface, but the back-end developer support is also really awesome. Here you can find out hundreds of manga comic books and novels on your fingertip with user ratings so you can understand which ones are loved by people widely.

Note: MangaOwl is a basically illegal website that offers anime content without any kind of permission from its authors. GetDroidTips isn’t associated with MangaOwl or any alternatives at all. This report is only focused on the MangaOwl downtime and user reports.

Did mangaowl shut down for someone else or it’s just me?😭😭😭

Well, initially some affected users did think that there may be an issue with the server maintenance or internet connection. Some thought that clearing browser cache & cookies, and using VPN may fix the website not opening issue. But that didn’t come in handy because the MangaOwl platform is getting shut down as per multiple reports in various forums. Some of the reports are claiming that it has been shut down because of offering pirated content.

At the time of writing this article, the mangaowl.net site isn’t opening even after trying multiple times from different browsers and different networks. It’s also worth mentioning that there is no official announcement or acknowledgment released yet from MangaOwl about this issue. Meanwhile, some users are saying that the older ‘mangaowl.net’ domain is now changed to ‘mangaowl.to’ which can be another reason why the previous site isn’t loading anymore.

But as we’ve mentioned, there is no official confirmation available yet whether the ‘mangaowl.to’ website is the actual one or not. If you’re one of the genuine manga fans and don’t support piracy then you can check out some paid but better alternative websites like Crunchyroll, Shonen Jump, ComicWalker, ComiXology, etc.

That’s it, guys. We assume this article was useful to you. Make sure to check this article on a daily basis if you want more info on it.