With the arrival of the May 2019 Windows 10 update, we have received an exciting change in terms of security in Windows OS. A new feature, Tamper Protection, is added, which is enabled by default in Windows 10. This feature may not be present in your system if it is not updated right now. But if it is, then we will show what this feature is all about and how you should enable it if it is turned off now due to any reason.

Tamper protection arrived with the release of version 1903, and it helps prevent security bypasses in Windows Security and Windows Defender antivirus settings. If it is enabled, then no Registry changes, group policies, malware, or command-line tools can temper with the security of the system. Malicious programs try to reduce the functionality of the windows security features using PowerShell commands and Registry changes. But Tamper protection resets or ignores such attempts completely. So let’s see how you can enable this feature in your system. 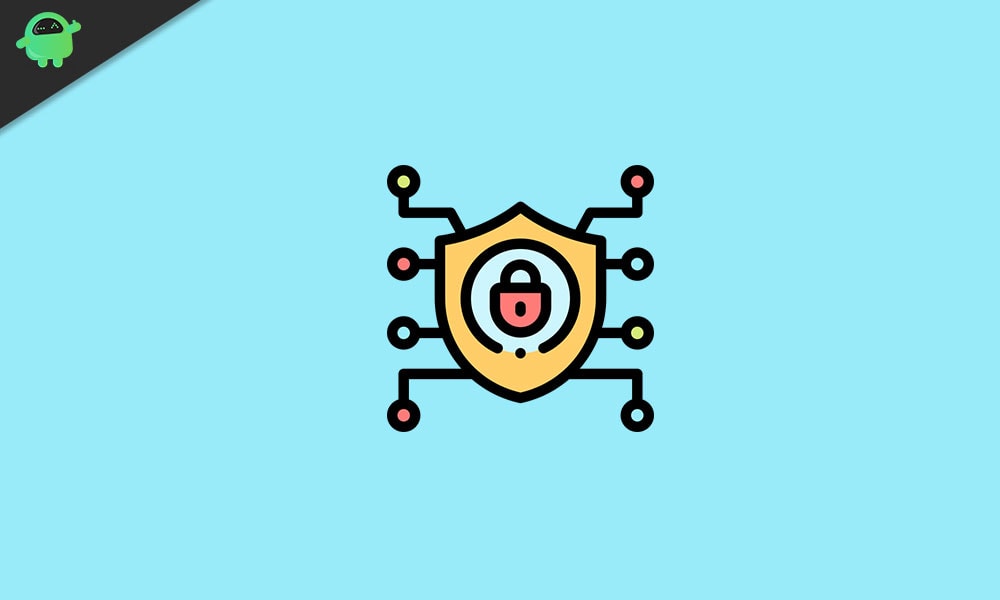 How to enable Tamper Protection in Windows 10?

The malware that specifically disables Windows Defender programs, the anti-malware solution, cloud-delivered protection, and several security intelligence updates will be taken care of by this new Tamper protection feature. Now there are two ways to enable it depending on your system configuration. If you have a third-party antivirus program, then the process would be different.

How to enable Tamper Protection when you don’t have an Antivirus program? 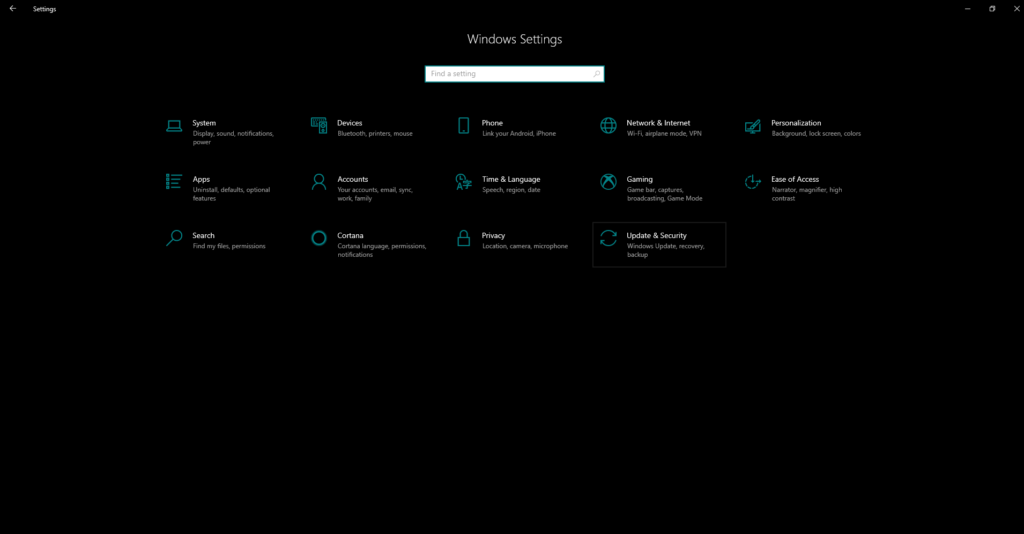 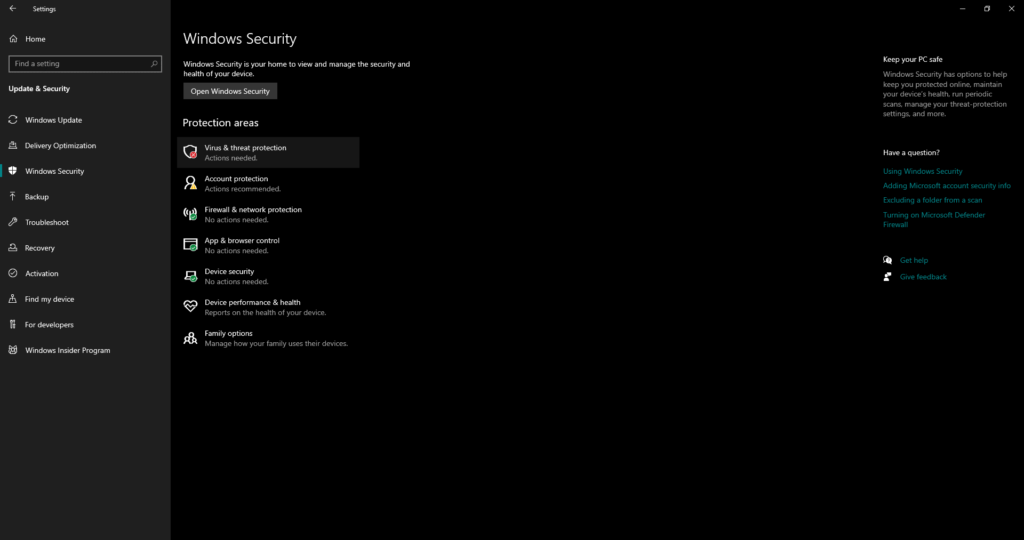 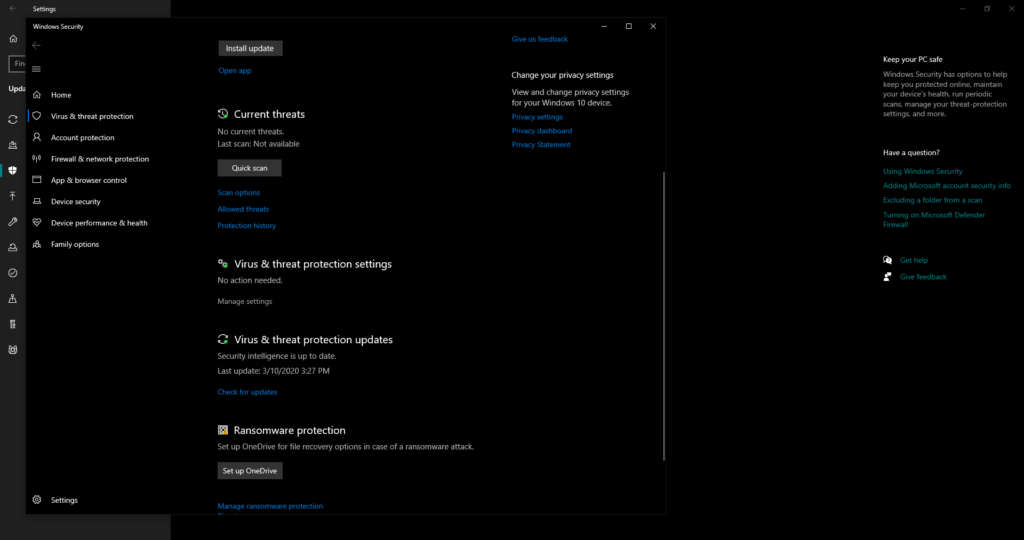 How to enable Tamper Protection with a third-party Antivirus program?

If you have an antivirus program already installed on the system, then follow the instructions given below. 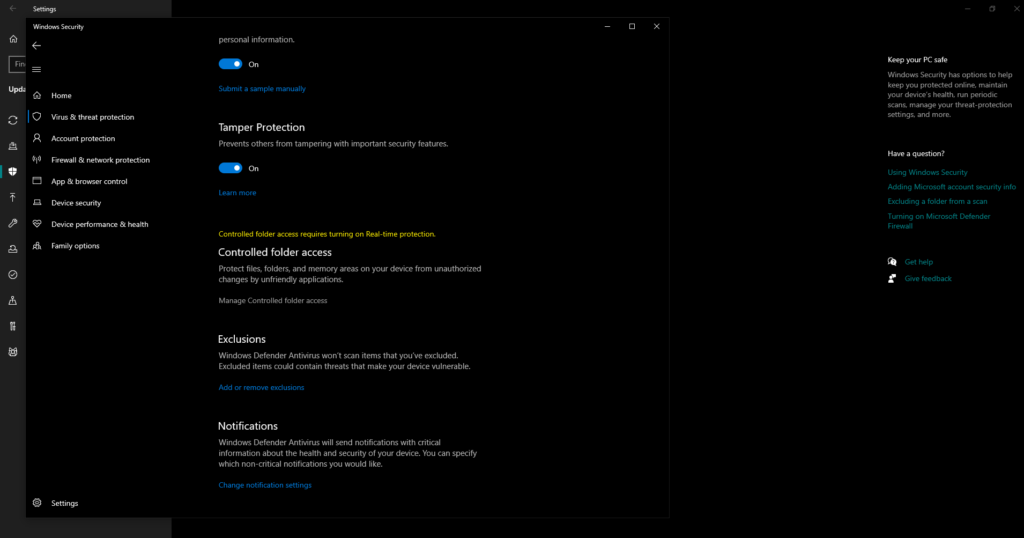 Along with the security from the Antivirus, you will also get the added tampered protection from Windows.