Crate Entertainment has recently released a survival city-building video game called ‘Farthest Frontier‘ that’s offering randomized generated maps and terrain for resource distribution. Players can specify the amount of water or mountains they want, harvesting raw materials, hunting, and farming to survive. Though Farthest Frontier has received positive reviews, however, just like other video games, it seems that the Farthest Frontier title has also its own issues such as the game Won’t Launch issue in its initial days. 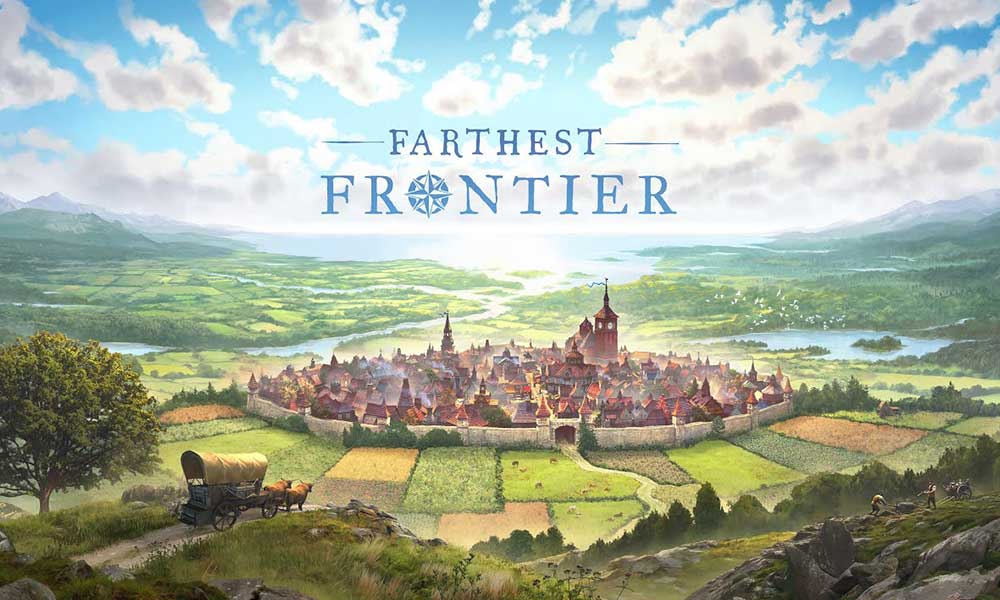 Why Do Farthest Frontier Won’t Launch?

It looks like the Farthest Frontier game has some common issues with the game launching or gameplay just like other PC games where players may get affected by the startup crashing or not launching issues whatsoever. So, the chances are high that your Farthest Frontier game isn’t launching due to several possible reasons such as outdated graphics driver, outdated game version, missing or corrupted game files, unnecessary background tasks, etc.

Whereas an outdated Windows version, issues with the Microsoft Visual C++ Redistributable, startup services, antivirus-related issues, incompatible PC hardware, overlay apps, overclocked CPU/GPU, DirectX-related issues, etc can cause startup problems with the game on your Windows PC. Now, we’ll head over to the workarounds below that should gonna help you to fix it.

Now, without wasting any more time, let’s get into it. Make sure to follow all the methods one by one until the problem gets fixed. If in case, the game still bothers you to launch properly then you should contact the support for further assistance.

First, you should check whether your PC configuration is meeting the system requirements of the game or not. Sometimes an incompatible PC hardware can trigger multiple issues with the game launching. We’ve mentioned the game requirements so that you can cross-check with your configuration.

This method should fix the Farthest Frontier Won’t Launch on PC issue. If not, you can head over to the next method.

According to some of the affected players, disabling the Steam overlay on the Windows computer has helped them to easily fix the game not launching issue. As the in-game overlay app is always running in the background whenever you launch the game client, it’s quite possible to have issues with the processes or system resources.

If none of the methods worked for you then try reinstalling the Farthest Frontier game to check if that helps you to fix the game not launching issue. To do so: