The Debian based Linux distribution Kali has been designed for digital forensics and penetration testing. Many users have tried this onto their set up via the VMWare, Dual Booting, Emulators, or other such ways. However, while they can successfully install it, the real issue arises as soon as they try and make an online connection. They get greeted with an error message that the activation of network connection has failed in Kali Linux.

This isn’t any rare case, but rather quite a few users seem to be bugged with this error as of late. Many have voiced this concern across various online forums including the Kali Forum, Unix Stack Exchange, Quora, and even Reddit (see above). So if you are also among the set of users who are continuously facing this error, then you have come to the right place. Today, we will show you how to fix the activation of network connection failed issue in Kali Linux. Follow along. 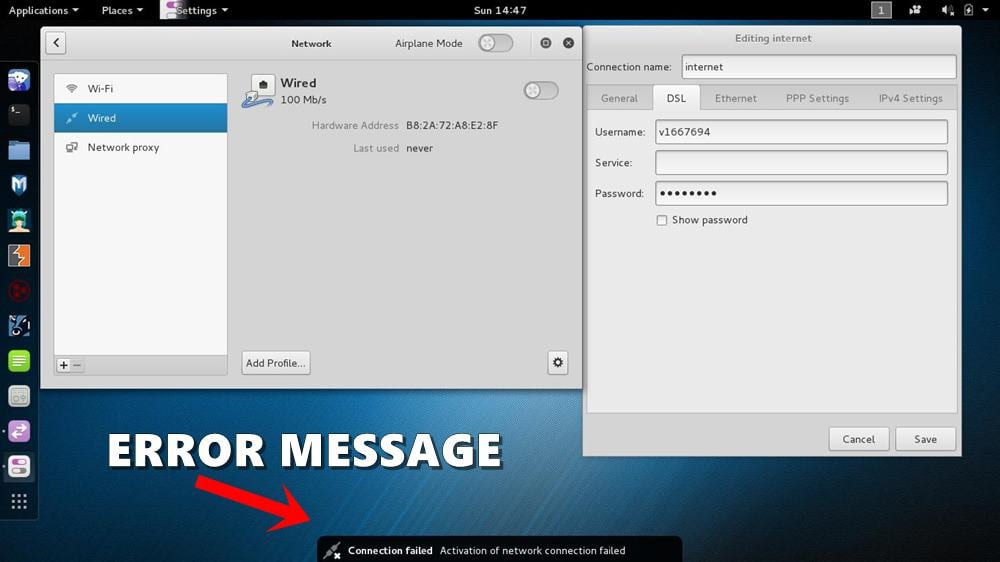 The objective that we are trying to achieve could be carried on via two different methods: File Explorer and Command Window. In this tutorial, we will be explaining both of them. You should try any of the two environments in which you feel more comfortable. The ultimate fix will be the same in both these cases, it’s just the path taken will be different. On that note, here are the instruction steps to fix the activation of network connection failed issue in Kali Linux.

The entire process, right from searching for the NetworkManager.conf file to changing the “managed” value, will be carried out right from the Command Window itself. Follow the below steps:

And with this, we have also fixed the activation of network connection failed issue in Kali Linux. Well, this was one such tip. There exist a plethora of more such tips including iPhone Tips and Tricks, PC tips and tricks, and Android Tips and Trick that deserves your attention. Do check them out as well.