ICARUS is a session-based PvE survival video game that offers up to eight co-op players or solo to get into the game. RocketWerkz has done a great job by releasing this title for Windows but just like other PC games, it does have several issues with the game launching or graphics. Meanwhile, plenty of reports are coming out that the ICARUS Game Texture Not Loading in Game issue is quite common and bothering a lot of players which is frustrating.

Now, if you’re also facing the same issue with the ICARUS game on your PC then don’t worry, because you’re not alone here. It seems that some reports on the SurviveIcarus subreddit forum are indicating the in-game graphics textures aren’t loading properly. Some affected players are claiming that either due to the incompatible system specifications or the DirectX version may cause such an issue. Whereas the in-game graphics settings might gonna trigger issues. 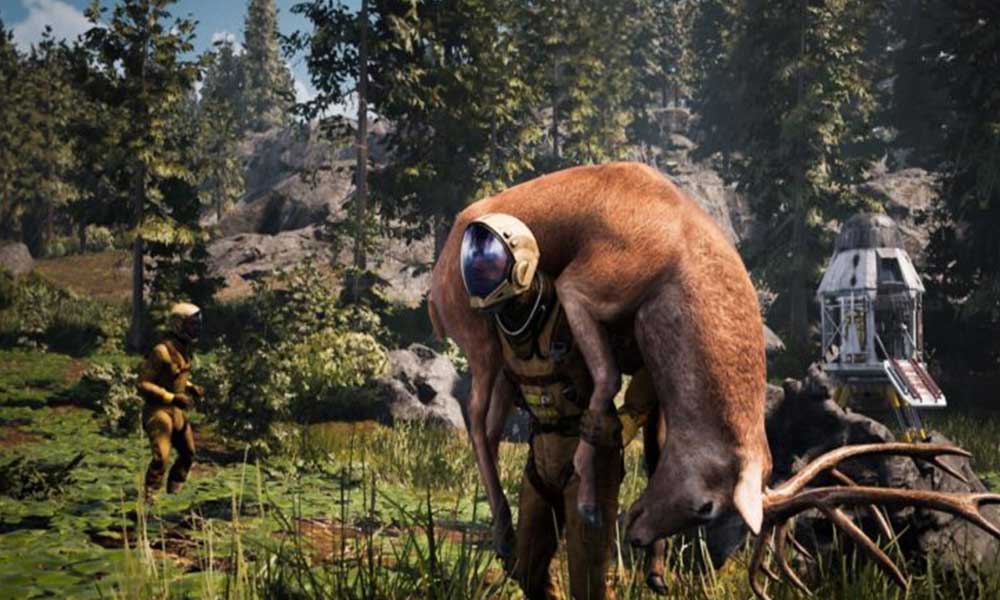 Luckily, there are a couple of possible troubleshooting methods mentioned below that should gonna help you out. As the title has been released recently and the game is quite new in the market, it’s expected that players will gonna encounter several issues until developers come up with a couple of patch fixes. However, we’ll recommend you to follow the workarounds below to try manually fixing it out. Now, without wasting any more time, let’s jump into it.

Such graphical issues may be caused due to NVIDIA’s DLSS feature. Make sure to turn it off in the Display section of the in-game settings menu to reduce graphical glitches or visibility issues, etc. However, if somehow the DLSS Mode isn’t visible in the menu, then you can modify the game’s .ini file by following the steps below:

Well, increasing the Field of View (FOV) will increase the FPS count drastically that will improve the graphical issues whatsoever. You can find out the Field of View option in the ICARUS game settings menu. Just drag the slider according to the hardware performance to check which setting suits perfectly for your game. Meanwhile, you should also set other graphical settings to low or medium which may reduce graphical glitches or texture loading issues.

Now, your ICARUS game textures and graphics quality should be improved a lot.

You should try increasing the virtual memory on your PC to check for the issue whether it has been fixed or not. Sometimes the lack of free memory on the system may cause such issues. To do so: