pip is the package installer for Python that can install packages from the Python Package Index and other indexes. However, some of the users may find it difficult to install pip using the command prompt on Microsoft Windows. According to the affected users, the error notice says “pip is not recognized as an internal or external command”. This particular issue can happen on all the Windows OS versions like Windows 7/8/10. So, if you’re also facing the same error then check this troubleshooting guide.

If in case, you’re familiar with installing the Python packaging then it may not be hard to understand that the Python Package Index (PyPI) is a repository of software for the Python programming language. Meanwhile, installing pip using the command prompt is quite easy but if you’re getting errors as mentioned, there are a couple of solutions available that you can try on your PC. So, without wasting any more time, let’s get into it. 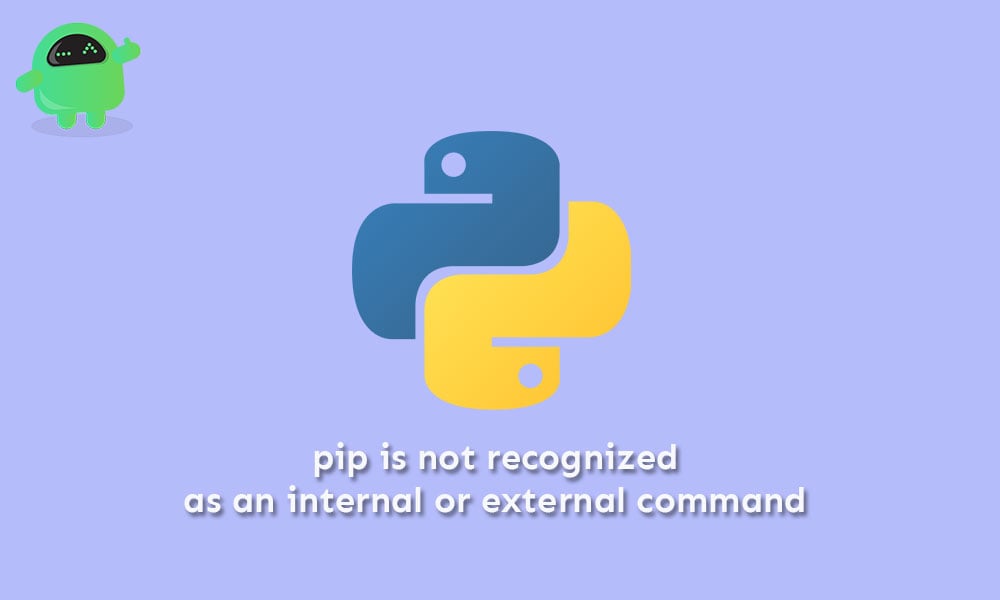 How to Fix PIP Not Recognized As Internal or External Command

Now, coming to the actual topic, the particular error message can appear if the pip installation not added in the system variables and if the installation path is added incorrectly. If you also feel the same, try the following steps properly.

1. Check and Add pip to the path variable via CMD

If in case, you’ve installed the Python version to another drive then kindly change the command after ;

2. Check if pip is included in Python Installer

If in case, the pip is not recognized as an internal or external command error is still appearing then type the following command on the command prompt and hit Enter.

We hope you’ve successfully fixed this particular error by following the troubleshooting guide. For more queries, you can comment below.