Propnight is a 4vs1 multiplayer physics-based prop hunt mixed with classic horror survival. A group of young people goes missing from their hometown. They must survive and escape the town in order to find out what happened. It is an action game developed by FNTASTIC and published by MYTONA. It looks like plenty of errors or bugs are troubling the players on both PC and Xbox. Meanwhile, several players are experiencing the Propnight Xbox controller not working issue which is pretty much irritating.

Now, if you’re one of them, don’t worry because we’ve mentioned a couple of possible workarounds for you that should gonna help you out. It’s needless to say that the next generation of First-Person Shooter games like Propnight does require precision control so that players can shoot accurately on the head or chest to kill the enemy. Now, the problem is that even though the keyboard and mouse input works fine, the Xbox console controller (analog sticks) doesn’t do well enough.

Propnight Skin Codes | How to Redeem it? 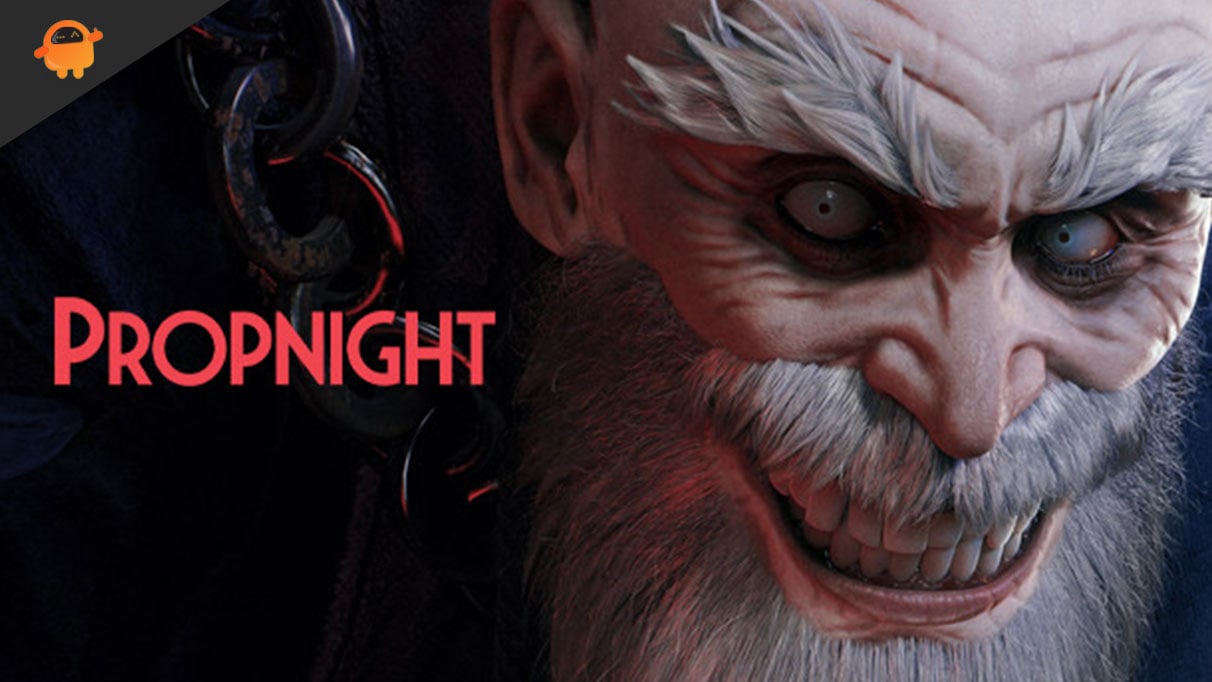 How to Fix Propnight Xbox Controller Not Working Guide

To make it more real or feel practical while using the controllers, players can set vibration feedback for the same. But it’s quite unfortunate that while using the Xbox console controller, it gets disconnected consistently or quite often which is nothing but frustrating. In some cases, even though the controller seems connected, it doesn’t work at all which is another issue for the Propnight players.

Xbox controller not working? from Propnight

As mentioned already, this particular solution did work for a couple of affected Propnight players who were facing issues with the controller. However, if this workaround didn’t help you out, try updating your game to the latest version. Alternatively, you can try out some other third-party controller support such as reWASD or Xpadder, or Pinnacle Game Profiler, or Keysticks.