PUBG has been a massive contribution ever to the gaming industry. With its release, it acquired the largest active fan base of players right after the launch. Furthermore, the game has become the largest impact on the lives of people all over the world. Although it has been under scrutiny for being a violent game, PUBG still has over 200 million active players for both mobile and PC combined, the worthiest competitor for Fortnite. PUBG, or PlayerUnkown’s Battlegrounds in full, is indeed a feast to gamers according to its reviews.

Although it has been one hell of a revolutionary game, critics say the gameplay isn’t as advanced as the concept of the game is, and the gameplay does prove the statement right. The major FPS drops are getting in the head of gamers, and reports say the game lags when they are near enemies. This FPS drops due to the game’s poor server, where the game is left confused with what both the players(you and enemy) will do next, happening as a result of a weak server that struggles to render the commands instantly. Thus, ending with FPS drops in-game. To counter this, there are potential fixes, and we’ll look into how to fix PUBG: FPS drops when we are near the enemy. 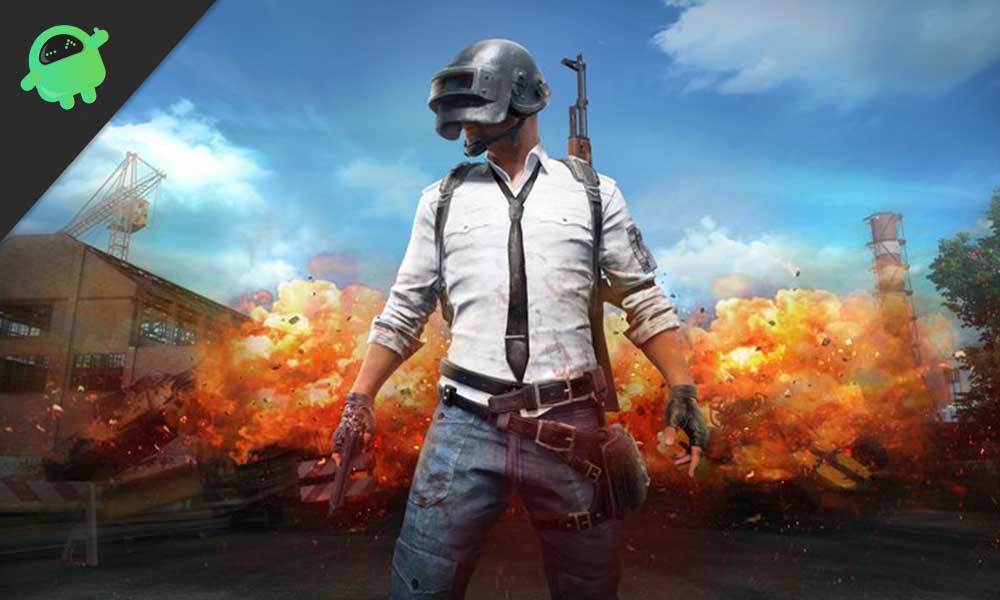 These are the potential fixes that we can do from our end in case of FPS drops. Sometimes, if the entire problem exists with the game’s server, then in that instance, there is nothing much we are able to do. These FPS drops occur when the server gets busy with a lot of active players playing simultaneously, and the above guide will help you with the lag you experience when enemies are near. It’s recommended that you play with the best PUBG monitor to optimize your display for the game, while it is also necessary that you make sure of using a stable internet connection. Happy gaming!