Star Wars Squadrons is one of the first-person multiplayer space combat video games that has been developed by Motive Studios and recently published by Electronic Arts in October 2020. The game is available for PC, PS4, and Xbox One platform that’s based on Star Wars Universe (after the Return of Jedi). As the much-awaited game has finally launched, more and more interested players are trying to get online to play it. Here we’re providing the steps to fix Star Wars Squadrons Error Code 918 for the PC players. Let’s check it out.

As the game is released in multiplayer mode, most of the players are trying to clash against each other as pilots which is also a great idea by the devs. It’s also worth mentioning that the launch event didn’t complete smoothly and due to the tutorial bugs, plenty of players are also unable to play the game and the error code 918 appears randomly. 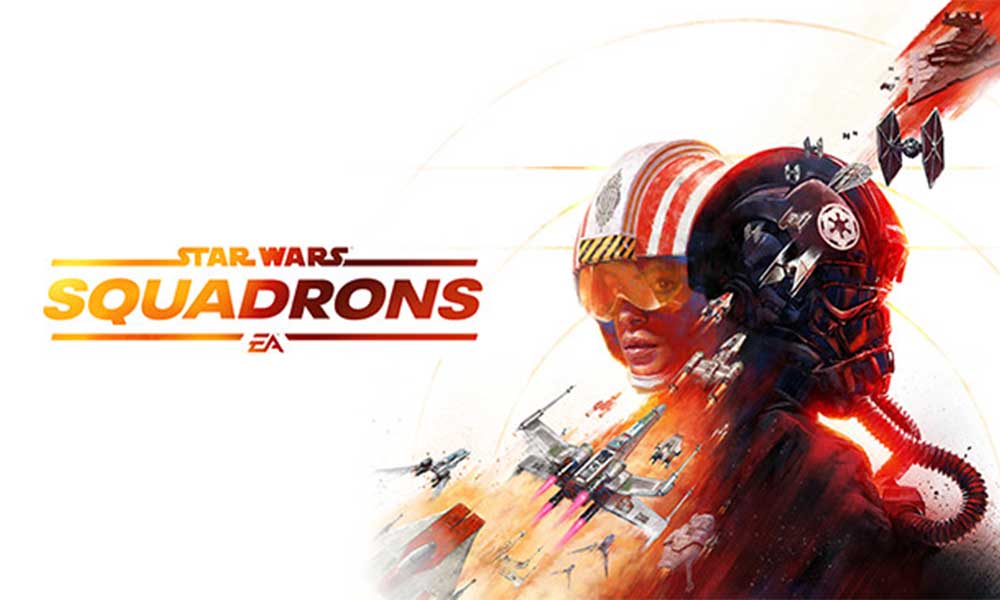 The error code also says “This EA account is restricted from accessing any online features. If you believe you have received this in error, contact customer support.” However, some of the affected players may also think that they have been banned from the game or the game server but that’s not the case here. So, you don’t need to worry about it.

Unfortunately, there is no official announcement available yet from the devs on this error code or any permanent fix. However, it looks like this is a server-related issue that may encounter due to the mismatch of time zones (approximately).

Must Read: How to Fix Star Wars: Squadrons Crashing, Won’t Launch, or Lags with FPS drops

It’s also worth mentioning that at the time of writing this article, some of the specific regions or time zones have still this issue like UK, Australia, USA, etc. Well, we’ll keep updating this article whenever a new patch fix or any other solutions available. Till then you can continue playing the Star Wars Squadrons game with the single-player mode.

That’s it, guys. We assume this information was helpful to you. For further queries, feel free to ask in the comment below.