Star Citizen is a multiplayer space trading and combat simulator video game that has been developed and published by Cloud Imperium Games. It’s available for Microsoft Windows and Linux. However, some of the unfortunate players may encounter an error code 10002 while trying to connect to the Star Citizens servers. If you’re also one of the victims then check out the troubleshooting guide to Fix Star Citizen Error Code 10002 – CIG Services Connection Failed.

Though the game is quite older, plenty of PC players are facing this issue and it’s even irritating after a lot of attempts to fix this problem like deleting, moving, or verifying game files. It basically gives you an error that says there is an issue with connecting CIG servers. Meanwhile, some of the unfortunate players can also receive another error code 15006 along with the error code 10002. 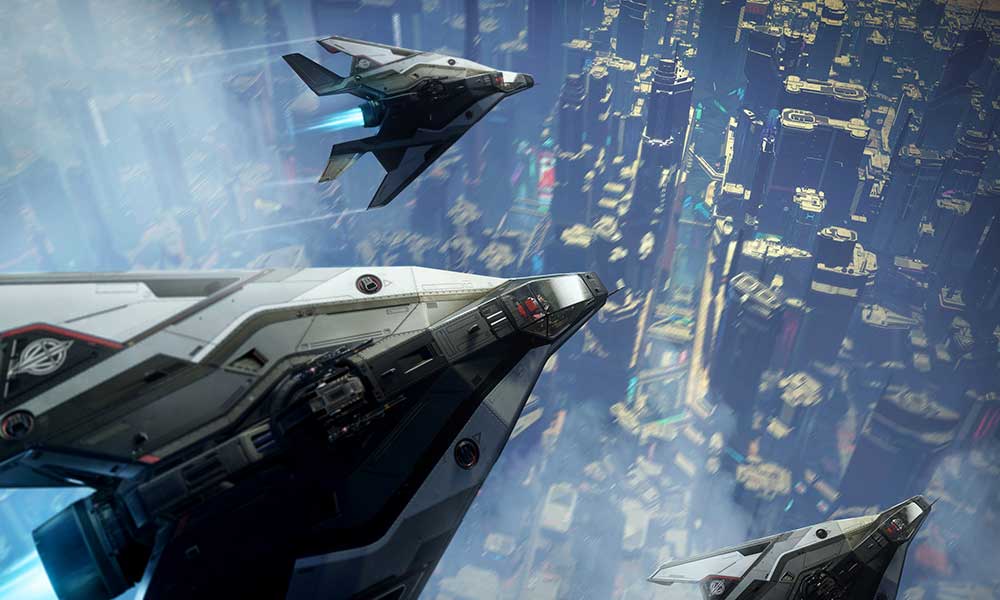 So, what the particular error code 10002 and 15006 are trying to indicate after all attempts. Well, it indicates that even you’re connected with your account, you can’t sync with the game servers at all.

Now, most of can’t connect to the servers related issues, there are a couple of possible workarounds below that you should try first. Make sure your Windows system and graphics drivers are properly updated to its latest version.

However, if none of the methods work for you, then try to contact the developer support or forums to get further assistance.

That’s it, guys. We assume this guide was helpful to you. Feel free to ask in the comment below for any further queries.