Undead Labs has developed the State of Decay 2 which is an open-world zombie survival game published by Microsoft Studios. It’s a sequel to the 2013’s State of Decay game and released on May 22, 2018. The game is available for Windows and Xbox One platforms. Now, talking about the game experience, there are some of the players reporting to the Undead Labs support team that the game is literally crashing when launching it. So, if you’re also facing the same issue, then check how to fix the State of Decay 2 game Crashes.

Recently, the developers have also released a new update called Juggernaut Edition with a couple of improvements and additional features. In terms of the game crashing while launching or the game loading stuck after launching issues mostly appear on Windows PC and Xbox console. Keep in mind that if in case, you’ve recently updated your Windows 10 version or installed any cumulative update, then that particular update may cause game launching or loading-related issues. 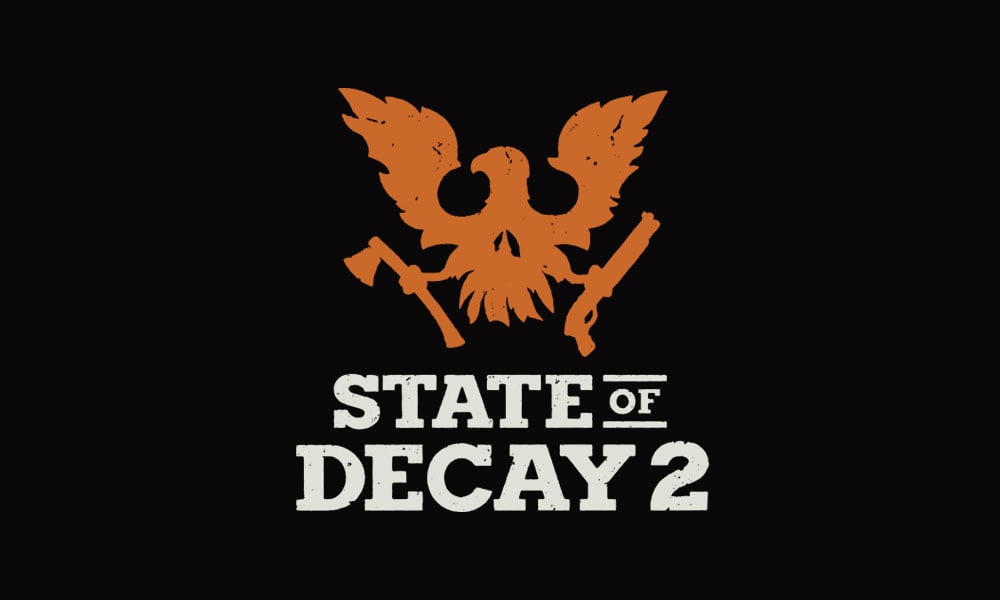 Here we’ve shared some of the possible workarounds that can fix the game crashing issue in most cases. We will provide the steps for both the Windows PC and Xbox console so that all the affected users can solve the problem.

In order to find out the possible reason of game crashing, we will recommend you to check your Windows Event Viewer logs before heading over any conclusion.

If you find any errors related to a DCOM Server Error, then you should run the Windows Update Troubleshooter mode from here. If this method doesn’t help you to fix the issue, then please directly contact Microsoft Support. However, we’ve provided some of the possible solutions that can most probably fix the issue.

1. Exclude State of Decay 2 in Antivirus

Make sure to check the Antivirus program on your PC that whether the State of Decay 2 game is added in the exception/exclusion list or not. If not, then do this first to allow the game to launch and gameplay properly. Even if you use Windows Defender then you will need to add an exception for the game.

If in case, the graphics driver is not updated, you should visit the respective graphics card’s official website and check for the latest update.

Make sure that only one instance of State of Decay 2 game is installed on the computer.

5. Install the Game to a Different Drive

If you can, try to uninstall the game at first and then fully reinstall it on another drive. Some times this trick can also fix most of the game crashing or launch crashing. In this method, you will perform two possible solutions at the same. Because deleting the game and reinstalling it can also fix the crashing issue.

All the affected Xbox One users can follow the below steps.

For Xbox One Disc Users:

If the issue still persists, then you should submit a ticket to Undead Labs support team for further assistance.

That’s it, guys. We assume that this troubleshooting guide was helpful to you and you’ve already fixed the game launching issue. If you’ve any queries, comment below.