In this tutorial, we will guide you on how to flash the firmware file on Shanling M30. There is a new version out for the Shanling M30 with version number V1.2.

Talking about flashing the firmware, Shanling offers the latest software update for its audio player devices to keep them working properly. While writing this article, there is the latest V1.2 update available that includes some additional features and bug fixes too. Therefore, it’s highly recommended to update the software for a better performance of the Shanling M30 audio player. Sometimes it can also be possible that you’re encountering multiple issues with your audio player something like battery draining, slow charging, connectivity issues, Bluetooth or Wi-Fi gets disconnected quite often, and more. 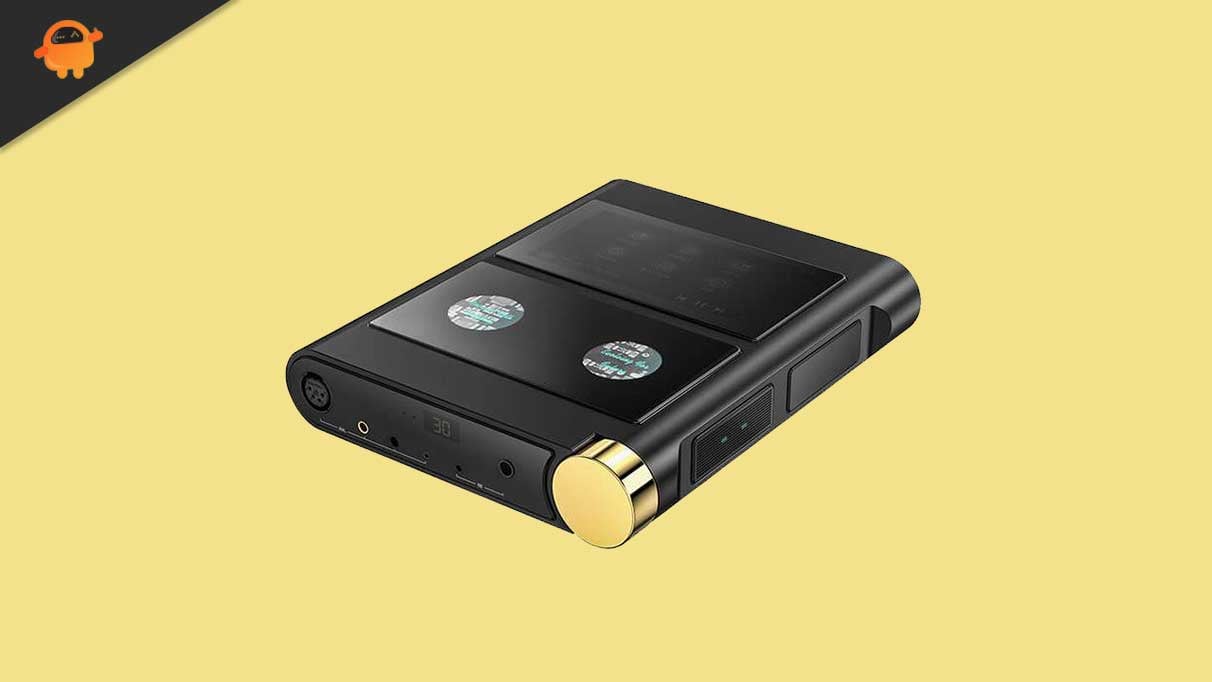 Here we’ve mentioned both the manual and OTA update methods for your ease. You can follow one of them.

Note: If the latest firmware version is already installed, Shanling M30 will show a notification and stop the update.