Free Fire is a survival shooter, an action-adventure battle royal game in which you can play with 50 real players. The reason behind its popularity is the engaging gameplay, Getting exclusive rewards to rank up your character. However, the main USP is that Free Fire is for all smartphones and does not require any high-end configuration to play the game. But recently many users are facing several issues of crashing where Free Fire Keeps Crashing on Android and iOS. The game just crashes without any error explanation which is making the players confused.

In most cases, such issues are due to bad internet, or failed game updates. There are times when the device is no more compatible with the app itself. Free Fire is capable of running with minimum requirements of 2 GB of RAM and Android 5.0 and above. But inspire fulfilling the minimum requirement criteria, many users are facing this crashing issue. Here are some troubleshooting methods to fix this problem. 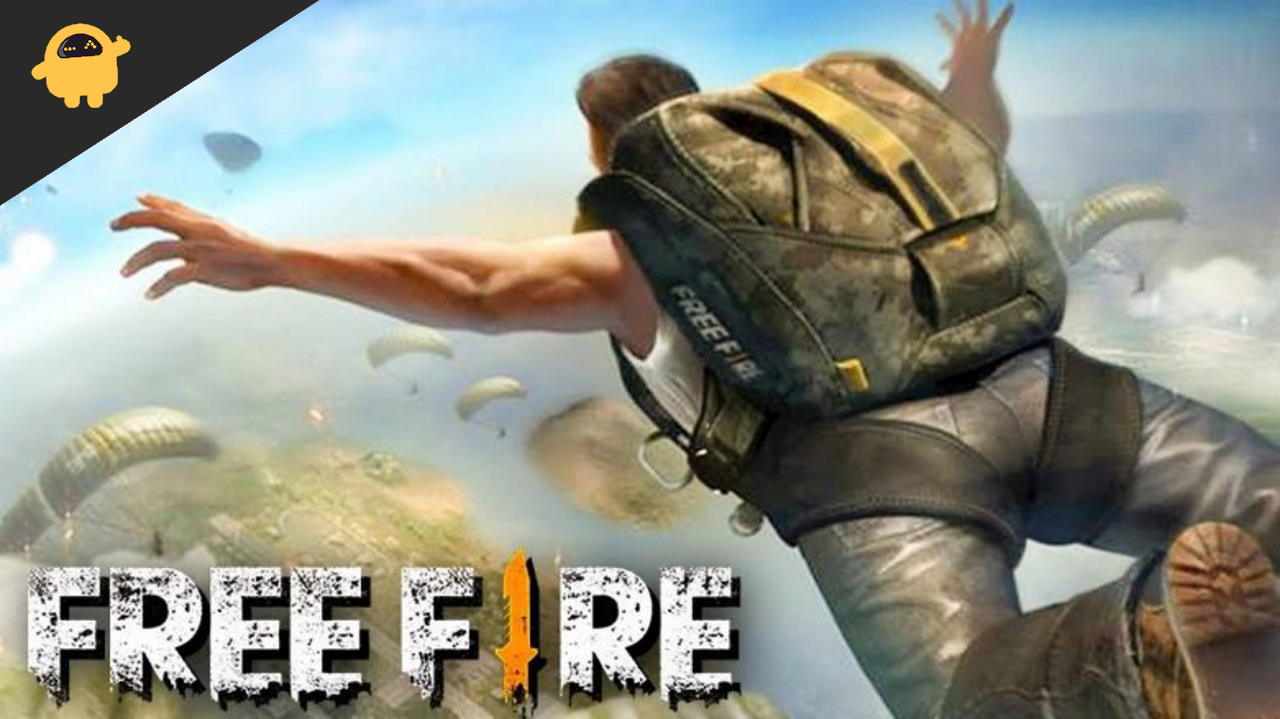 Free Fire Keeps Crashing on Android and iOS, How to Fix?

Before moving to technical troubleshooting, try some basic methods to fix the problem. To start with, restart your device once to remove all the minor bugs from the device and then try to open the game and check if the problem is resolved or not. After that, check your internet connection as the game is based on the cloud and servers and requires a good internet connection to play the game without any bugs.

Free Fire is getting new updates every now and then and some of the game features are largely dependent on what firmware your device is currently on. So make sure to update the software version of your smartphone whenever available.

After the above method is still the issue is not fixed yet, the next method is to delete the device’s temporary and cache file from the partition. It will clear some space by deleting temporary files and cache all you need to open the device in recovery mode. The below steps are for Android users, iPhone users can clear the cache by restarting their iPhone.

Remove App Cache From Your Device

Apart from the system cache, each app maintains its own cache as well. The crashing issue may also occur due to this cache.

Go to the Settings App on your device and select the Apps option from the menu. 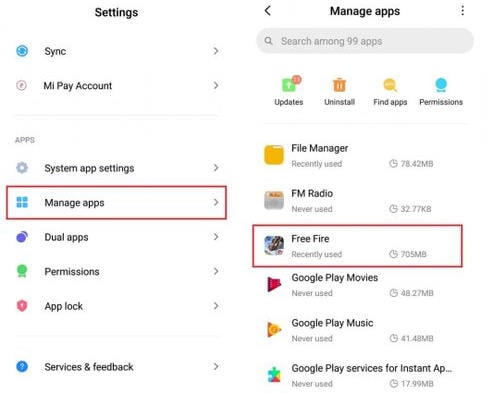 Then navigate and tap on the Free Fire game and choose Clear Cache. 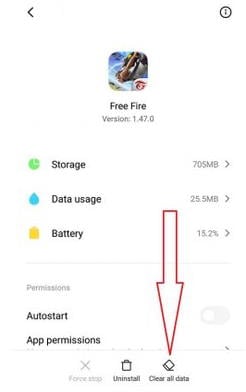 Now tap on Force Stop to stop the game from the background and apply the changes. After that, open the game again and check if the issue is resolved.

For iPhone users, you just have to reboot your device to clear the app cache. A simple reboot and see if the issue persists.

The new update will improve and fix all the minor bugs leading to the crashing problem. Also, you can check if any firmware update is available for your device. Sometimes there may be some issue in your device’s firmware that stops the game, which will be fixed from the firmware update. 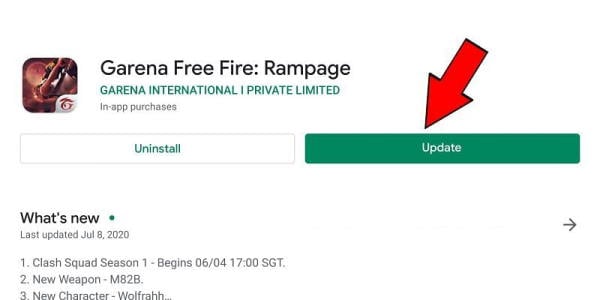 Sometimes the game files may get corrupt due to some faulty update or manual action from your side. So reinstall the game and the issue will solve itself. When you reinstall the game, make sure to install it from the official source i.e. Playstore or Appstore. We do not recommend users install the APK file as they usually create such crashing problems.

Many players use game tweak applications that allow them to use certain techniques to play the game in a more interesting way. Bust such applications make changes in-game files which might get corrupt over time. We recommend you to remove such applications if you use any.

Here are all the methods to fix Free Fire crashing issue in Android and iOS. Crashing issues are very rare nowadays as developers constantly address such issues and releases updates regularly. SO make sure to keep your game updated and you will not face such issues in the future.