As you play The Cycle: Frontier, you’ll be given a chance to become a Prospector, a raid-themed first-person shooter. Using orbital drops from Prospector Station, Prospectors are tasked with carrying out various missions on Fortuna III and acquiring the best gear possible. In Cycle: Frontier, players face danger in both PvP and PvE modes. You will search for resources and other riches on an abandoned alien world ravaged by a deadly storm and populated by monsters and ambitious Prospectors.

There are many things that you need to complete the missions in the game. However, one of the most important things is Autoloader. That’s why we are here with this guide; here, we have mentioned how to get Autoloader in The Cycle Frontier. So, if you want to know the process of getting the Autoloader, make sure to perform the steps we have mentioned below.

Fix: The Cycle Frontier Keyboard/Mouse Not Working or Lagging

Fix: The Cycle Frontier Keep Crashing on Startup on PC 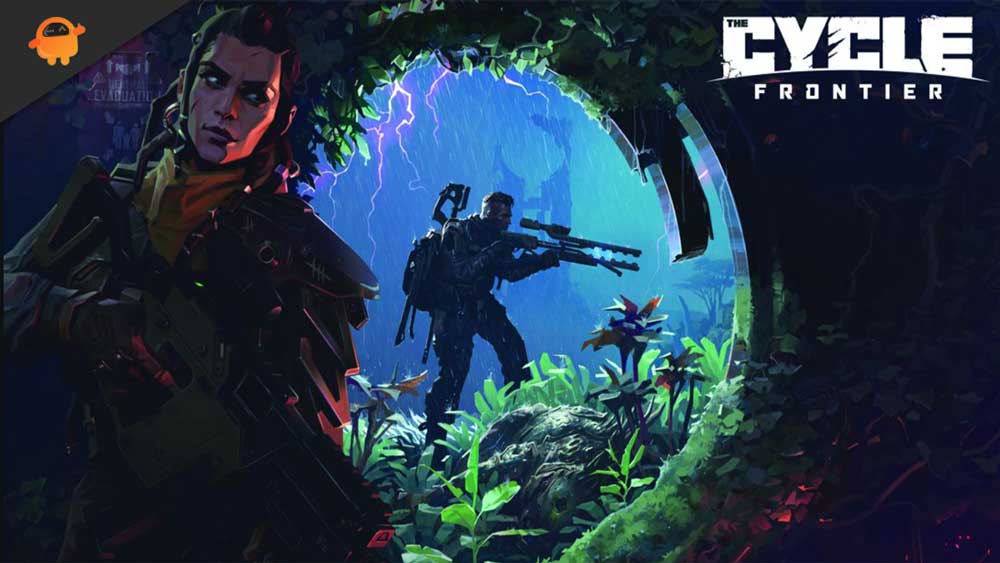 How To Get Autoloader in The Cycle Frontier

Weapons are printed using Autoloaders in The Cycle Frontier. It is difficult to locate autoloaders in this shooter game since they are as scarce as a four-leaf clover. If you go to Crescent Falls and Bright Sands, you’ll find 10 6 kilos of weighted items stacked.

There are a lot of people in high-traffic areas, along with low to high-level monsters. Considering you’re in danger, you could encounter the most dangerous monsters, such as Jeffrey the Marauder. Before you enter this zone, check your health.

In Crescent Falls and Bright Sands, Autoloader is located in high-traffic areas. Autoloaders can be found in Industrial Crates and Hidden Stashes, so keep an eye out for them. However, crashed Ship, located at the top-left corner of the map, is the best place to find Autoloader in Bright Sands. You can find it at: 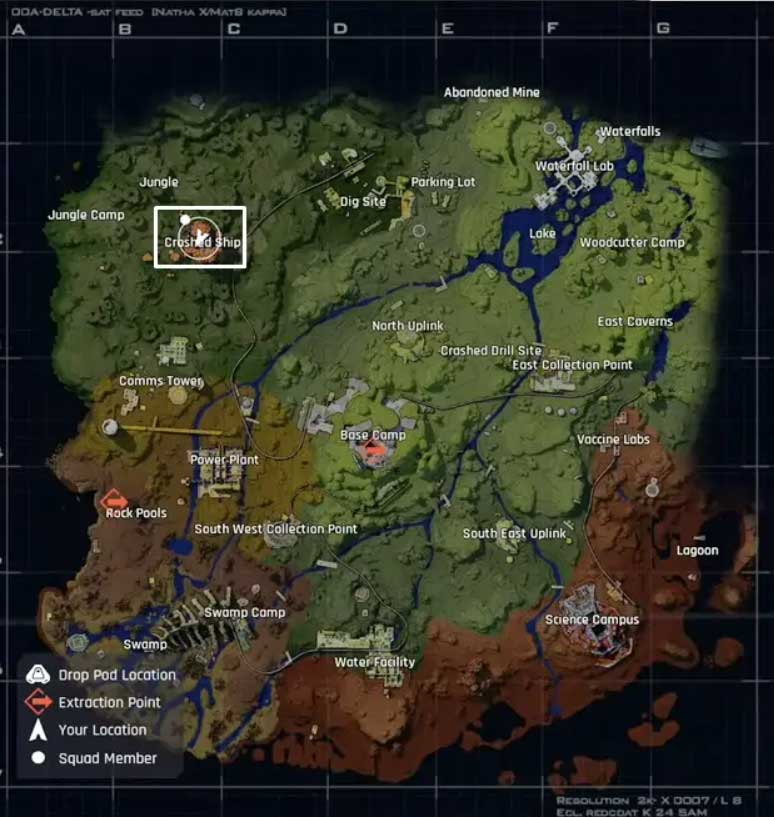 On the map, it is located to the right. As you enter this high-traffic site, watch your every move because there are threatening monsters lurking around. You’ll find almost always be able to Autoloader here: 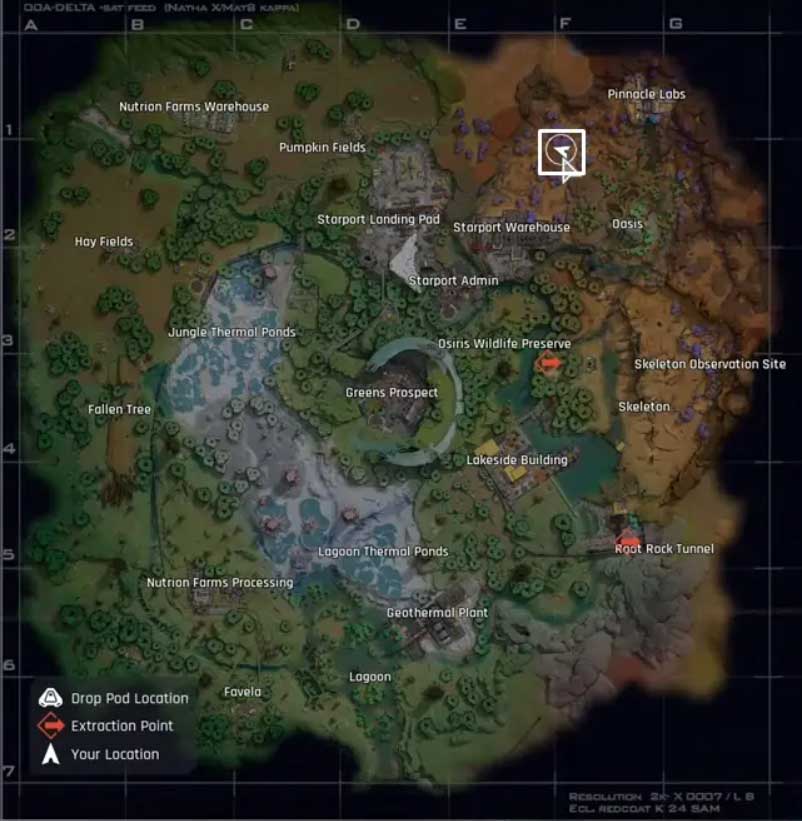 The chances of spawning an autoloader from an Industrial Crate range from 2.31% to 2.09%. You should therefore pay attention to Industrial Crates in both maps. Shock absorbers, hydraulic pistons, and aluminum scrap can also be used to make autoloaders.

So, that’s how you’ll get Autoloader in The Cycle Frontier. We hope that this guide has helped you. Meanwhile, in case you still have any doubt, comment below and let our team know.

Tags: Get Autoloaders, How to Guide, The Cycle Frontier