Scripts or Script language is a computer programming language that is used for the execution of various tasks. Every digital app, program, function, or feature we use in our daily life are the result of such scripts. One such Script tool we are going to discuss today is the ‘PowerShell’.

PowerShell is a shell scripting language from Microsoft that is used for configuration management and task automation framework. Initially known as Windows PowerShell it was later made cross-platform software and open-source software and was further introduced as PowerShell Core on 18 August 2016. The latest version is built on .NET Core.

Today, in this PowerShell script beginners guide we will take you through the easiest tutorials that will help you in getting started with PowerShell Scripts. Let’s learn how: 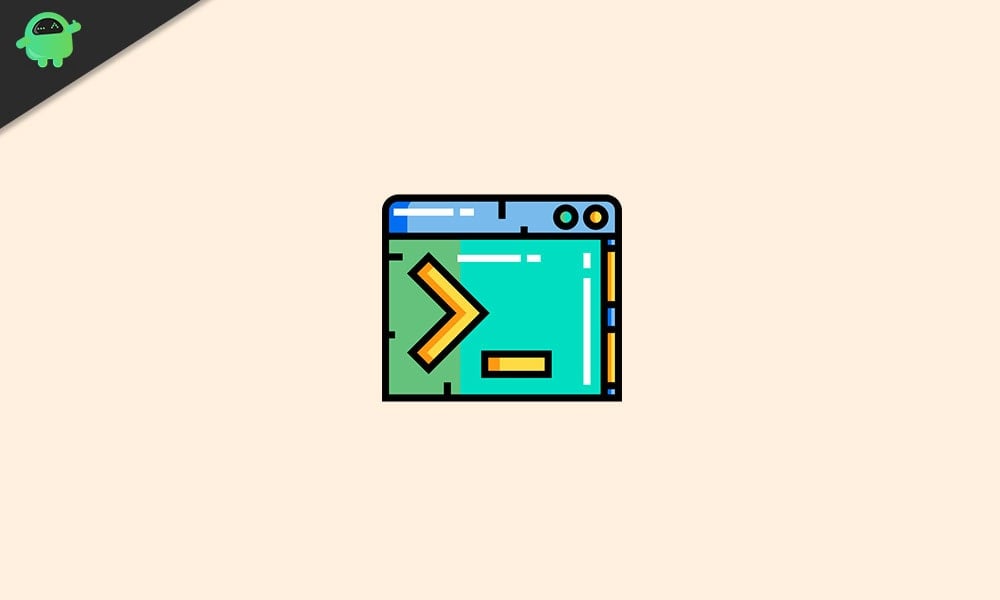 What is Windows PowerShell?

The Windows PowerShell is somewhere a little similar to Command Prompt and is available on Windows, macOS, and Linux. However, unlike Command Prompt, PowerShell is one highly capable Command-line interface (CLI). It offers a large set of tools and comes with great flexibility and control. It comes with an Integrated Scripting Environment (ISE), and that ISE screen is divided into two parts. Where the top part is used for writing scripts, the bottom one is used for running commands (manual).

How To Fix PowerShell Not Working Problem

Advantages of PowerShell over Command Prompt

PowerShell is much more than Command Prompt, and it is explained well through the points below:

PowerShell is an object-oriented programming language:  The data output from cmdlets are not just texts but objects. It provides greater flexibility to play around with complex data.

PowerShell has an extensible interface: This shell script is customized as independent software vendors. Using PowerShell to administrate their software, enterprise developers can build custom tools and utilities.

PowerShell is very simple to use: While using PowerShell, the command-based simplified navigation system allows the users to easily navigate the registry and other data stores.

Creating PowerShell scripts in Windows 10 is not a very complicated task. You can either use the Visual Studio Code editor with the PowerShell extension or do it virtually by using any text editor or the ISE console.

Learn how to create a script with Visual Studio Code

VS Code or Visual Studio Code is Microsoft’s free and extensible source code editor. With the VS code, one can easily edit any programming language. Moreover, when adding with the PowerShell extension, it provides the user with an IntelliSense support and a highly interactive scripting editing experience.

Now let’s get started with the learning process:

Steps for installing the VS Code or Visual Studio Code

After the process is complete, you can move to next step to install the PowerShell extension.

This script will present the output as, “Hello World”. (You can use any other text in place of Hello World).

Once you are done with writing the scripts successfully, both the concepts except Notepad will be ready to run the script. The script in Notepad will fail by default as the PowerShell settings (default) is generally set to block the execution of any script.

How to run PowerShell script file on Windows 10

For successfully running a script with PowerShell, one can change the execution policy on Windows 10. Follow the steps given below:

Note: In place of PATH\TO\SCRIPT, make sure to mention the location of your script. For example, Users\username\Downloads.

By the end of this article, we hope that we have successfully guided you with “How to get started with PowerShell Scripts”. The PowerShell Scripts is a huge topic and offer you several resources and techniques to learn about.

We have tried to cover all the beginners essential with the easiest explanation above. The goal of this article is to guide our readers with how to get started using PowerShell and put together some simple scripts. If you have any queries or feedback, please write down the comment in the below comment box.