If you are here, then you probably want to install the Google camera on your Realme 5i. Well, Realme has launched its Realme 5i in the Indian market. The device is identical to Realme 5 which was launched in August 2019. Later the brand has also launched Realme 5s along Realme X2 Pro in November 2019. Realme 5s was slightly a step up to Realme 5. Now the brand has discontinued the Realme 5 and replacing it by Realme 5i.

In this guide, you can now install the Google Camera on Realme 5i without any hurdle. What we share here is the ported GCam app from the original Google Pixel device. This version is compatible with other device models as well. Thanks to some of the creative and hard-working developers such as Arnova8G2, BSG, and Urnyx05 who’re trying hard to make ported GCam APK files to most of the devices out there. Before that let’s find out What’s new in Realme 5i. 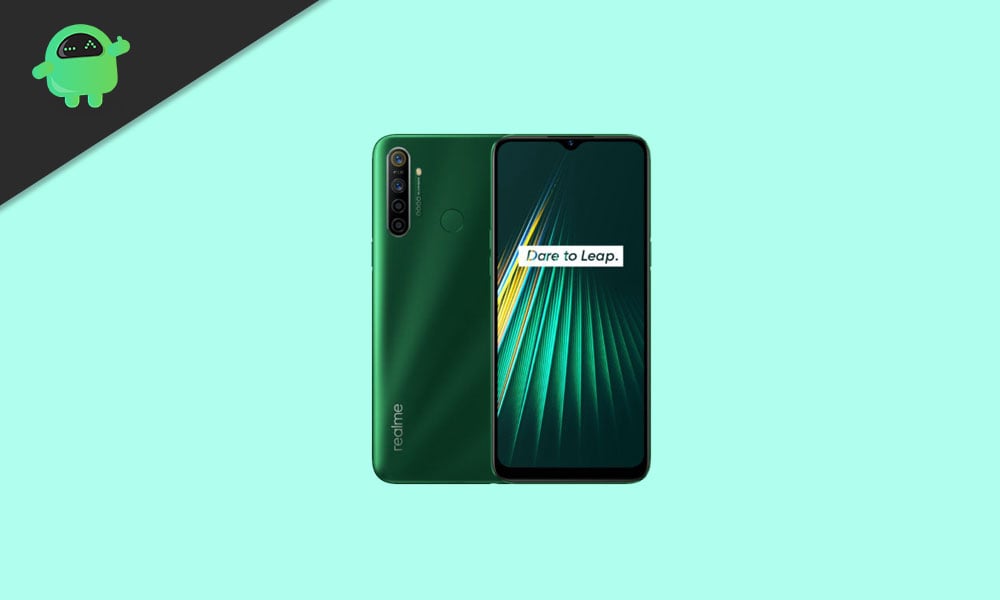 The Realme 5i sports a 6.52 HD+ IPS LCD waterdrop notched display. The display is protected by Gorilla Glass 3. It has an aspect ratio of 20:9 and pixel density of 269ppi. The display is protected under Corning Gorilla Glass. The Realme 5i is powered by an octa-core Qualcomm Snapdragon 665 processor which is paired with 4GB of LPDDDR4X RAM and 64GB of internal storage. The internal storage can be expanded via MicroSD card up to 256GB.

The Realme 5i is packed with a 5,000mAh battery which charges via MicroUSB and supports 10W charging. The device runs on Colour OS based on Android Pie. The device has a rear-mounted fingerprint scanner for security purposes. The 3.5mm headphone jack is still present in the device. The device comes in Aqua Blue and Forest Green color options. The Realme 5i is priced at Rs 8,999 for the 4GB + 64GB variant.

Google Camera Port for Realme 5i

Here we have mentioned the list of features/modes which are working and not working on Google Camera ported beta app for Realme 5i. The issues/bugs may be fixed in the future.

Steps to install Google Camera on Realme 5i

I hope this guide will help you a lot and you have now successfully installed the Google Camera ported app on your Realme 5i handset. In case, if you’re facing any trouble, feel free to write down in the comments below.