Buttons might not seem to be a big deal today as touchscreens are everywhere and every smartphone uses it rather than qwerty keyboard or keypads that look too dull. But still, Android smartphones like Vernee has few physical buttons that have very specific tasks to do. One of the most important buttons is the power button which is used to wake up the screen, disconnect calls, reboot the device and more. Remember, these are tiny buttons fitted on an already fragile electronic device ‘smartphone’ which won’t take more than a couple of falls onto a hard surface before then disassemble completely. One of the major concern is about power button not working which can be a software issue but majority cases have been of hardware issues. Do you know what to do if the power button is not working? Check out this extract to know about it. 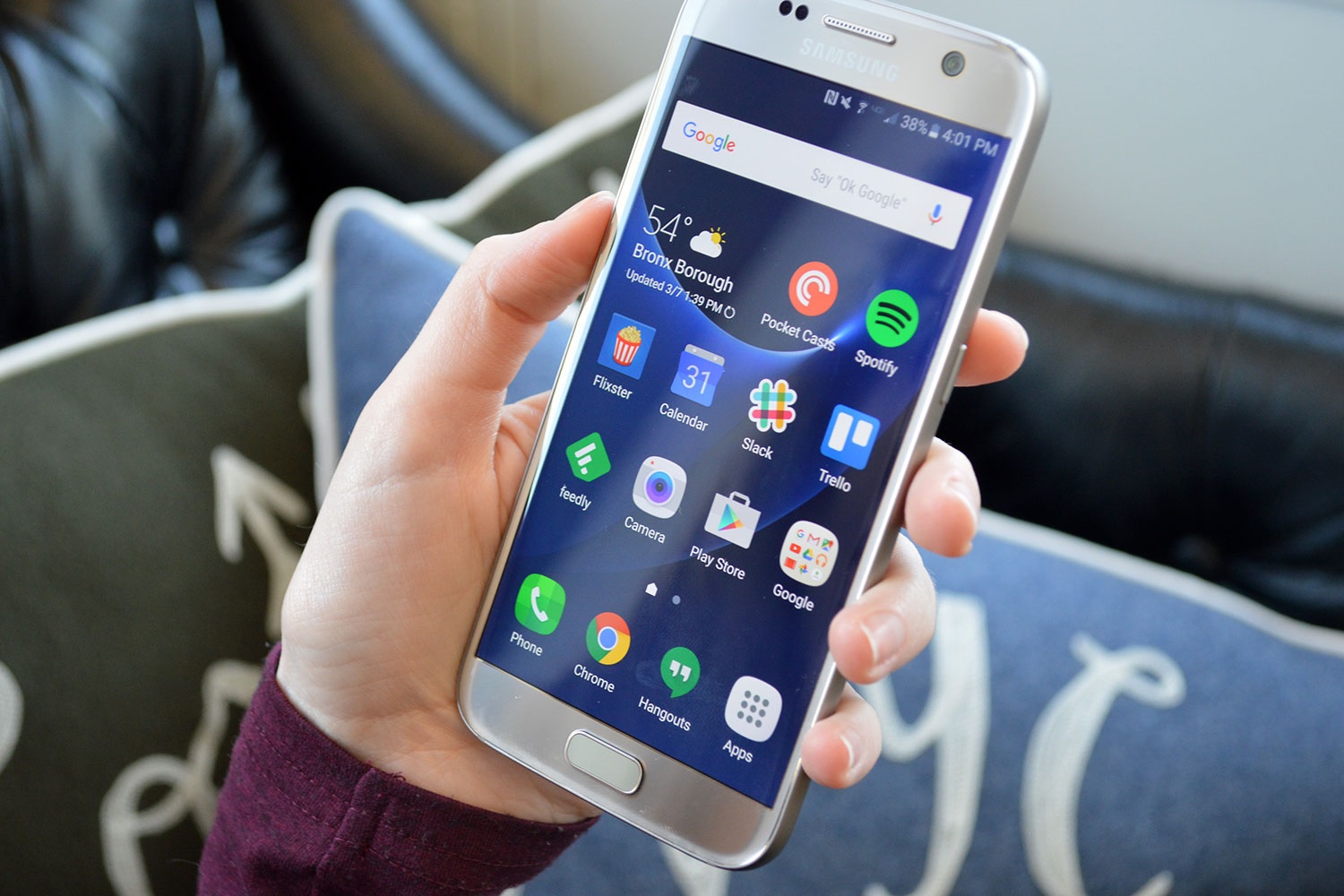 How to fix Vernee Power Button not working problem?

There are a couple of methods you can do to wake up the phone which is quintessential failing which, no matter how much technologically advanced a smartphone is, it will be useless. Here are few ways you can use to wake up the screen.

Use Charger
This method requires the user to connect their phone to a power outlet or a power bank each and every time the user wants to use his/her phone past its turned off. Now, this isn’t a feasible option since you would be required to plug in the charger everytime you want the screen to wake up so that you can unlock the phone and use it.

Use USB cable & PC
This is another alternative that you can use to light up the screen and use it. For this, you need to connect your phone to a PC or laptop using a USB Cable that will wake up the screen and allow the user to use it but believe me, this isn’t a handy option and you will start losing your calm if you have to depend on this method. The previous method is by far more handy then this option.

Use ‘Stay Alive’ feature on your phone
Now this one is worth trying as it will allow the user to keep the screen alive for some time thus eliminating the need to use a charger to wake up the screen. This is a feature that will allow keeping the screen alive for 10 minutes or more which can be different for a different smartphone manufacturer. Once you have set the duration, you will have the said time to tap on the screen once so that the timer can reset extending more time when the screen will be alive for use. Although there are chances that it won’t work when you put the phone in your pockets which could eventually turn off the phone. But again, this is a great alternative to the previously said methods.

Do you have a physical camera button?
Not many smartphones have dedicated key for a camera but if you are among those who have it, you can use it to turn on the phone. Simply press the camera key and when the camera starts, close it and bingo, you have turned on the phone which you can use but only a very limited people will be able to use this feature.

Gravity Unlock
This is one of the best alternative apps you can use which can replace broken or damaged power button completely. It works on proximity and other sensors where it gauges the orientation and as per the set parameters, locks or unlocks the phone. The user can tweak settings such as it will lock itself when the phone is in the pocket or on the table. It detects if the user is using it or not no matter if the user is lying face up which makes it one of the best app to try if you want to replace the broken or damaged power button or if you feel that tapping the power button everytime you lock or unlock the phone is a mundane task.

Power Button to Volume Button
The app is available on Play store where you can download it and install it. Upon installation, it works by replacing the power key to the volume button if the former is not working. Choose between any one of the volume rocker buttons, instruct it to use the given button to unlock or lock the screen and shut down the phone. This is a free app with minimal usage and works great for any and every smartphone.

Proximity Actions
As the name suggests, this particular alternative app to the power button works with the help of proximity sensor. The user can set the length of a wave to perform a particular task such as to power on the screen or to turn it down. The user can tweak the parameters based on which, the app will work out the said function.

More of a permanent solution

All the above mentioned hacks are temporary or at least will not work on a long run since you need a power key for vivid tasks. The permanent solution to the problem is to replace the damaged key thus eliminating the power button not working problem once and for all. You can either use your skills or guides online to replace the button if you know the basics after buying the hardware. But if you aren’t aware of the hardware and how the problem can be repaired, it is highly recommended to consult a technician to get it fixed. If your phone is in warranty and you want to keep it active, avoid going to any third-party technician and head over to any authorized Vernee service center or its service partners.