Nokia is one of the beloved smartphone manufacturers which has sold millions of units when it launched its Android-enabled smartphone. However, like any other smartphone, Nokia users have expressed their queries over Nokia restarting and freezing problem which is like an epidemic spread across all smartphones around the world. There are plenty of smartphones with varying degree of specifications which a user can buy as per his/her requirements.

A user accomplishes any task on his/her smartphone using apps or services which means, if you are observing Nokia restarting and freezing problem, it has to do something with apps and services which use resources like RAM, ROM, cache memory, etc. If there is a problem is allocating memory or providing sufficient resources to the apps or services taking place on the smartphone or if the apps/services have any issues with itself, the phone usually freezes and restarts automatically. But this problem is easy to solve with certain measures that you need to take in order to fix it right away. 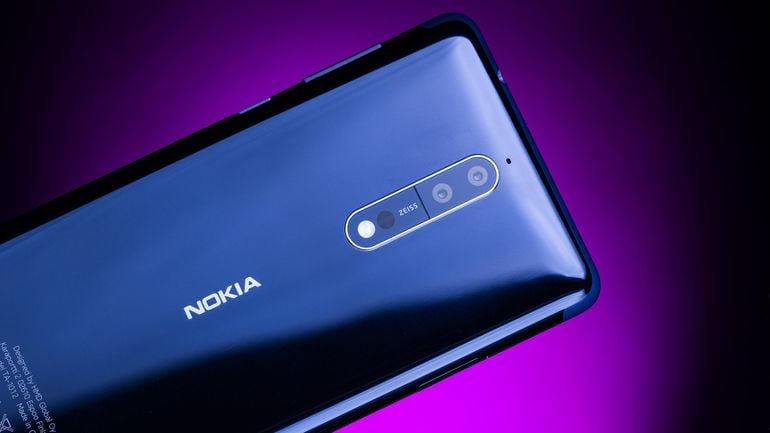 These are few methods you can revive your phone after its screen has either froze or it keeps restarting repeatedly.

Power down the device

If it has frozen, it means that the system has overloaded with apps and services which is overwhelmingly high for the system to handle. A smartphone with ‘xyz’ configuration has sufficient resources to handle a bunch of apps and services, however, sometimes apps consume a lot of resources which creates a deficit when other app or service require some resources to support it. In such cases, if your phone freezes and doesn’t allow you to tap on the screen, try to power it down. It is way easier for devices with removable batteries if the screen isn’t working for time-being.

If you love multitasking, doing so is easy on your Nokia smartphone but if it starts to freeze or to restart abruptly, then you need to reduce the number of apps being used to avoid such problems. When you close an app, does it really means it has stopped working? The answer is No because it is still running in the background. Now, you can force stop these apps which will stop it from being in the background at least for some time.

If you aren’t using an app but it is still installed on your device, it’s time to uninstall it and create space for something else. Note that the smartphones with limited RAM do not sustain more apps and thus, you need to install an unwanted app to avoid the phone from getting frozen.

Cache memory is temporary files which are created whenever use an apps or services or website, etc. This cache memory allows faster access to the service next time, however, if it is corrupted, it can serve as a major problem. There are several options to clear cache from the system of which, first is to remove it specifically for apps. Visit Settings >> Apps and tap on individual apps to delete the cache and data files.

This particular method clear cache memory of a device as a whole. You need to tap on the Settings app from where you can select Storage. When you scroll down, you will see an option named ‘Cache memory’. Once it is calculated, tap on it to delete the cache memory.

This is the third method on the cache which as aforementioned, causes a lot of problems for smartphones if it is corrupted. Here, you need to tap into the recovery mode from where you can wipe the cache partition which will definitely speed up the device.

Keeping the phone updated is very crucial if you want to stay on trend and use the latest features of the apps and services on your phone. Updates could be either for new features or security patches or privacy patches or performance boosts, etc. The reason for keeping the phone up-to-date is to avoid bugs and viruses from your system which could hamper its performance and slow it down considerably. Keeping the phone updated will take just a minute when you open “Settings >> About Phone >> Software Updates >> Check for updates”. To check if you have received any updates for the apps, go to the play store.

This is the most powerful method you can use to curb any software-related glitch. It can resolve almost every minor or major issue except hardware problems. However, you need to know that when you are requesting a phone reset, you are actually deleting all the data saved on the device permanently. After resetting the phone, it will revert back to its factory settings. Thus, it is recommended to take a backup of the data stored on the device before going further.

There are basically two ways that you can employ to reset the device. This is the first step which is the easiest of the two.

Also known as a hard reset, this method requires users to boot into the recovery mode and then, reset the phone using this procedure.

These were some of the methods you can employ to fix Nokia restarting and freezing problem. Note that the effects of each method can vary. Check out GetDroidTips for more such content Nokia and other Android brands.