Gundam Evolution landed on Steam on September 21, 2022, for the PC version. While PS4, PS5, Xbox One, and Xbox Series X|S platforms will officially receive the same by the end of November 2022. Bandai Namco Online Inc offers free-to-play 6v6 combat hero shooter anime gaming apart from game modes & mobile suits. As this game is just launched, many reported stuttering, lags, and freezing problem while gaming on their PC.

It’s quite unfortunate that some Gundam Evolution PC players are experiencing multiple issues like stuttering, lags, crashes, frame drops, etc., while in the gameplay. Depending on the compatibility factor, it can be a severe issue on some PCs. So, it’s always better to fix the issue so that at least you can play the game with a respectable FPS count. There may be several reasons behind such an issue that can be resolved by following this guide. 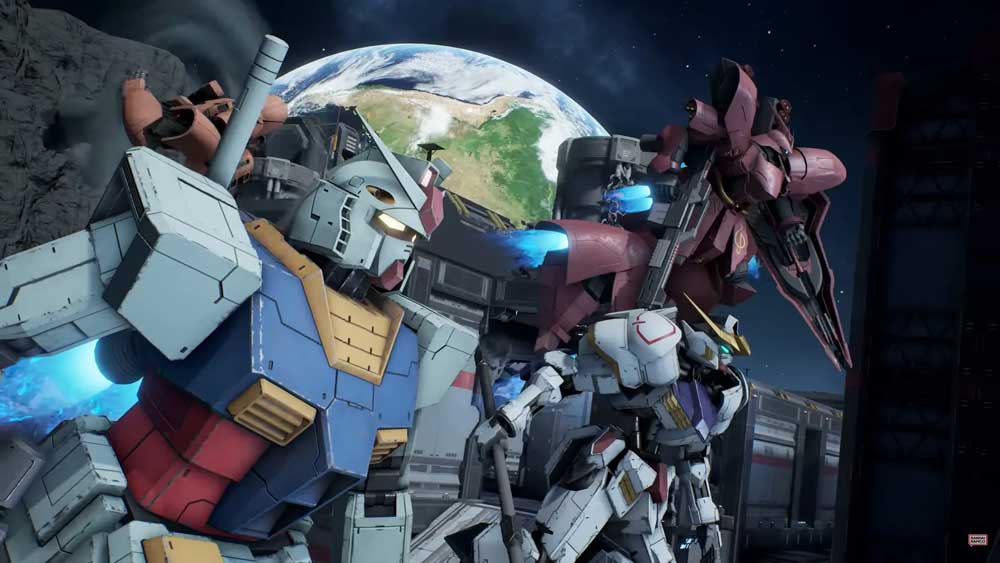 How to Fix and Turn Off Mouse Acceleration on Gundam Evolution

Fixing in-game lags or frame drop issues isn’t easy because it depends on multiple factors, such as PC hardware, the display resolution of the game, maximum FPS limit count, conflicting third-party apps, and more. So, we recommend you try following all the methods one by one until the problem gets fixed or reduced. Changing the in-game graphics-related settings or keeping them low can fix several problems in a jiffy.

It may include the Screen Resolution of the game, in-game Texture Resolution, Shadow Resolution, Maximum Frame rate, number of Characters Displayed, or other visual effects that require higher graphics or memory. So, you can follow the steps below to try reducing the lags or frame drops up to some extent depending on which resolution and quality you’re playing the game, apart from FPS count.

If in case, you haven’t updated you’re Gundam Evolution game for a while, then make sure to follow the steps below to check for updates and install the latest patch (if available). To do this: