Gundam Evolution is a newly released free-to-play first-person shooter video game which comes under the popular Gundam anime universe. As the game is free-to-play right now, it seems that there are plenty of issues with the game and sometimes the number of active players are also creating so much pressure on the servers. Meanwhile, plenty of players are encountering the Gundam Evolution Error Code 503 Maintenance in Progress on several platforms.

This specific error message appears whenever players try to attempt to connect to the game servers that says “Maintenance in Progress [Error Code: 503]”. To be precise, Error 503 basically indicates that there is a server connectivity issue appearing in the back end due to the server maintenance process for a while. It also seems that not everyone is encountering the same error message while getting into the Gundam Evolution servers.

What is Gundam Evolution Leaver Penalty, How to Fix Battle Ban? 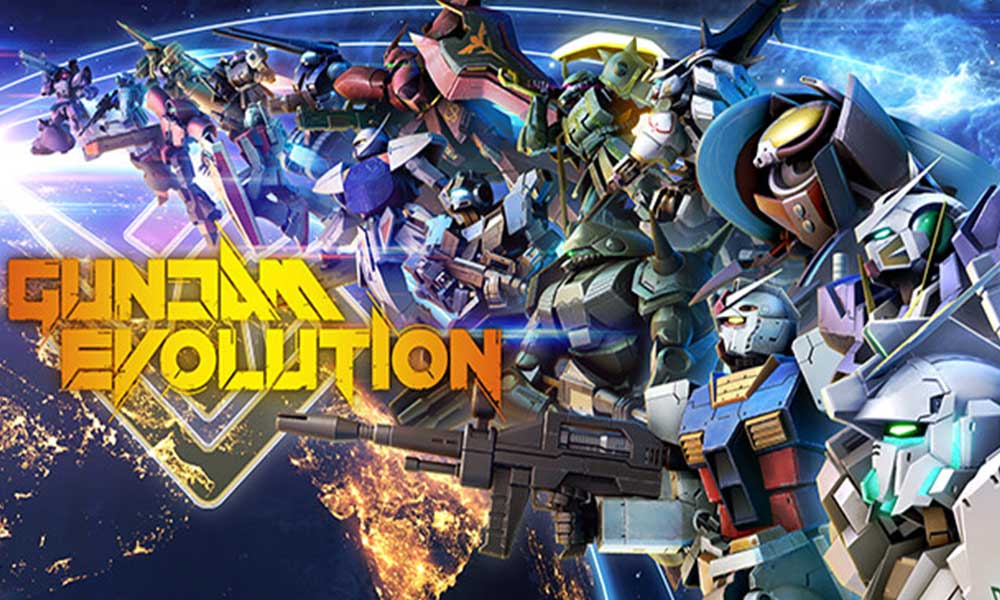 How to Fix Gundam Evolution Error Code 503 Maintenance in Progress

One thing we need to mention is that this specific error code 503 will appear again in the future whenever developers go through the maintenance process with Gundam Evolution periodically. We’re expecting that as the game goes on day by day, players wouldn’t receive the maintenance in progress error consistently with every patch update. Luckily, here we’ve shared a couple of possible workarounds for you that can help to resolve temporary glitches.

1. Check for the Server Status

The Gundam Evolution Error Code 503 Maintenance in Progress basically occurs when the game servers are down for maintenance in the background. So, you should check the Gundam Evolution server status by following the official @gundamevolution Twitter handle. If there is a server issue then you can wait for a couple of hours and try again. Sometimes rebooting the game as well as the gaming device might come in handy to avoid temporary glitches.

2. Make Sure to Change Servers

Bandai Namco tries to fix server-related issues quite often and deploy hotfixes so that the Gundam Evolution game can run better. So, during the server maintenance process, players may encounter the error code 503 periodically. In that case, it’s better to find out alternative game servers manually by following the steps below.

You should check for the internet connection at your end to ensure there is no issue with the network. Sometimes a poor or unstable internet connection can trouble you a lot. Just make sure to switch your wired connection to the wireless or vice versa to cross-check the issue. In some cases, you can also try power cycling the Wi-Fi router to make sure there is no networking glitch with the router’s firmware. If you’re using a console, follow the steps below.

If there is an issue with the internet connection, simply contact your service provider for further technical assistance.

If none of the methods worked for you then make sure to contact Gundam Evolution Support for further assistance. By creating a support ticket for the developers, you’ll be able to get some solutions or upcoming patch fixes for the Gundam Evolution Error Code 503 Maintenance in Progress.