Hellblade 2 is on its way, guys! It will be a fighting and action-adventure game developed by Ninja Theory. Well, many gamers are very excited about Senua’s Saga Hellblade. And why not? It is the sequel to Hellblade: Senua’s Sacrifice, which was one of the most critically acclaimed releases in all of the gaming world. But still, details are not much revealed to the public.

However, in the recent update, it was revealed that Ninja Theory’s upcoming game would not follow the same release pattern as Hellblade: Senua’s Sacrifice. It simply means that it will be available on few platforms. I am sure you must be wondering on which platforms it will be available? And another obvious question: Is Hellblade 2 coming to PlayStation 5? Here’s the information that you need to know on Hellblade 2. 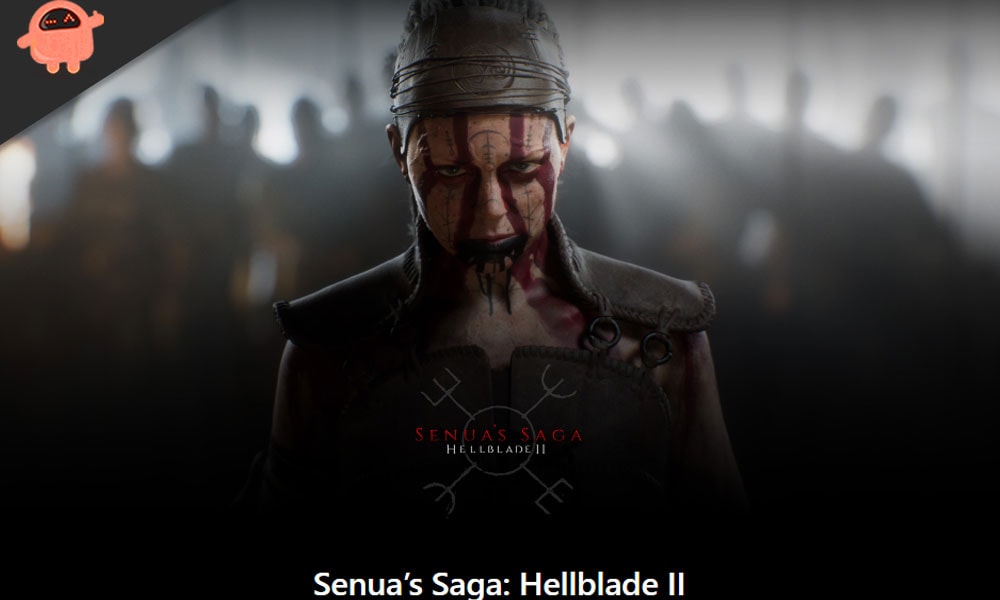 Unfortunately, Senua’s Saga: Hellblade 2 is not coming to PlayStation 5. I am sorry to tell PS5 users this sad news. But it’s true, and you need to accept the fact. Xbox General Manager Aaron Greenberg has tweeted that Hellblade 2 will be exclusively available on PC and Xbox.

Well, it’s quite surprising that Hellblade 2 is not available for PS5. Especially because Hellblade: Senua’s Sacrifice was available for PlayStation. In fact, the title Hellblade: Senua’s Sacrifice was first released as a timed exclusive in August of 2017 for PC and PlayStation only. Then eight months later, it was released on Xbox One, and one year later, it was released for Nintendo Switch.

But why Hellblade 2 is not coming to PlayStation 5? Well, we will provide you with all the info related to the same in this article only.

Why Hellblade 2 is not Coming to PlayStation 5?

It’s because Microsoft acquired developer Ninja Theory back in June 2018. Ninja Theory was excited about the merger, and they even said that Microsoft could offer them full creative independence. So, you must have figured out the answer on your own, obviously, since Ninja Theory is now part of Xbox Game Studios, that is why now, all of their games will be exclusive to the Xbox ecosystem. Such as Hellblade 2 and all other upcoming games of Ninja Theory.

What is the Release Date of Hellblade 2?

Well, it’s still too early to tell the release date. Hellblade 2 doesn’t have an official release date or release window. After a recent post on Xbox Wire, it is less likely that Hellblade 2 will be released in 2021. The post was published in January 2021. The post lists out the games that are coming to Xbox exclusively in 2021.

Being an Xbox exclusive, Hellblade 2 doesn’t appear on this list, which was shocking for everyone. And that is why it seems like that game is not coming out anytime soon. We must wait and have patience until something official is announced.

What is the Hardware Requirement to play Hellblade 2?

Finally, some great news for you guys! There is a need for you to have the latest hardware to play Hellblade 2. In fact, you even can play with last-generation Xbox consoles. As developers (Ninja Theory) have plans to make Hellblade 2 available for Xbox One. Although last-generation players are allowed to play, they will not experience the best-looking version of Hellblade 2.

In a nutshell, Senua’s Saga: Hellblade 2 is not coming on PlayStation consoles. Microsoft has now owned Ninja Theory which makes the game exclusive for Xbox and PC. And also, you can play it on Xbox One, but it will not release on PlayStation 4 or 5.

So, that’s it, guys. We hope that this article provided you with enough info on Hellblade 2 platforms. We will surely update the article once more info will be announced. Until then, you can visit our website regularly. Also, don’t forget to comment with your constructive suggestions.