First-person shooter games are quite popular in the gaming community, and High on Life is quite famous among them all. This is because High on Life features a completely different game environment, along with unique bosses and the ability to use different playing techniques. All the game bosses in High on Life are quite difficult to defeat, and they can give you a very hard time when you have to face them inside the game. In this High on Life All Boss Fight Guide, we will list all the bosses and help you defeat them.

Boss fights are always challenging, but if you are prepared enough then, you can defeat them easily without taking much damage. High on Life is quite unique regarding weapons and playing styles. So it might get a little weird to play against such bosses with all the unique weapons. But this is exactly the fun part of this game. 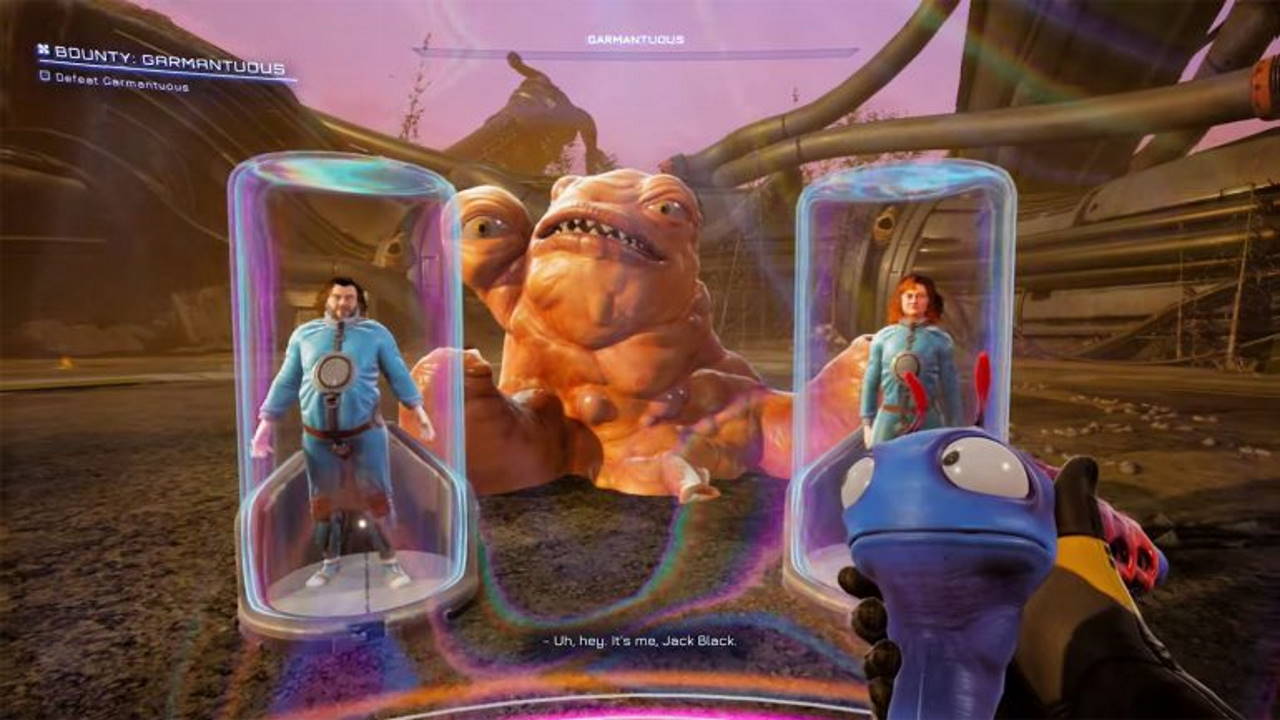 There are a total of seven different bosses in the game. As you progress in the game, the boss gets more powerful, and the last boss – Garmantuous, will be quite difficult to defeat. But don’t worry, in this guide below, we will list out all the bosses, their characteristics, weakness, and fighting guide to defeating them. 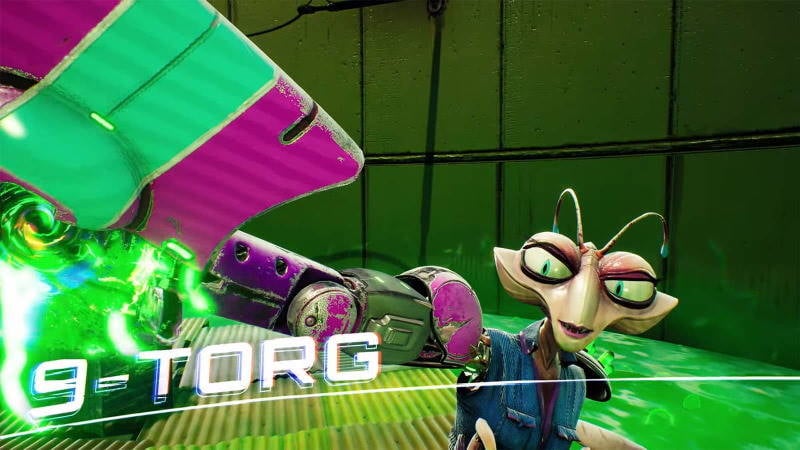 This is the first boss in the game, so naturally, it is not that strong, but still a powerful opponent. This is the only boss who doesn’t have any ties with the G3 Cartel. However, 9-Torg is quite an agile opponent and quite fast when it comes to blowing damage. So be attentive when in a fight against 9-Torg, as she usually jumps behind your back to blow her attacks.

How to defeat 9-Torg in High on Life 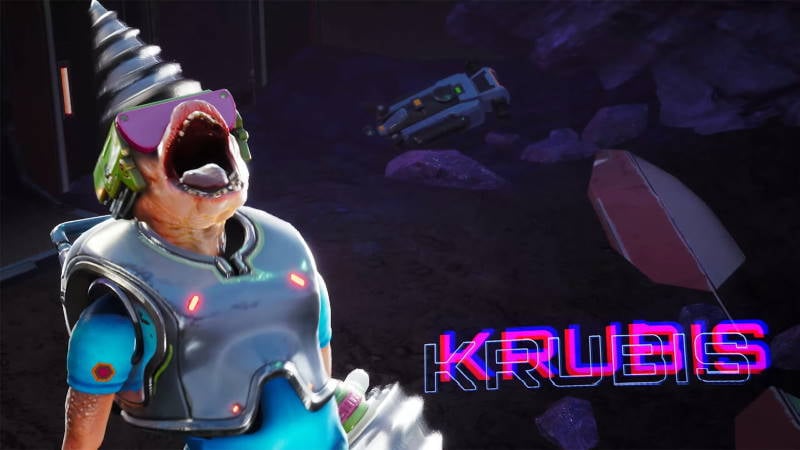 Krubis is a very fast boss and can be difficult to keep track of. This boss has a special ability to pop in and out of the arena. Again, this also means that he can trap out to recover and let his goons fight for him. Although Krubis has limited special attacks, they are avoidable as well. So keep an eye out when you see red lines appearing in the game.

How to defeat Krubis in High on Life

Before having a battle with Krubis, you need to make sure you have your Durashield with you, as the shield will protect you from all the special attacks. Although Krubis will use his goons to make sure your Durashield is damaged to the extent when he can attack you. But before that happens, use your Kenny’s glob shots to land some hits, and Krubis will be defeated in the game. 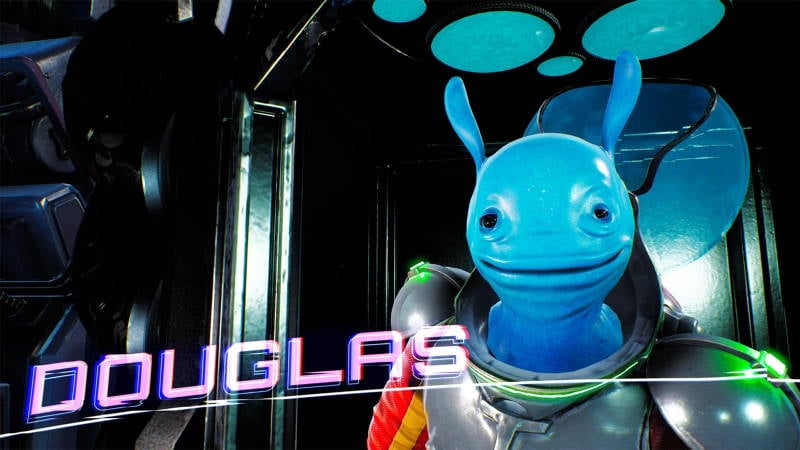 Douglas has close ties with the G3 Cartel and acts as a master trainer and torturer there. He is quite ruthless and insensitive towards his new recruits. Douglas has the ability to deal with special damage with his inksac and his gatlin. He is also quite difficult to land attacks at, as he constantly uses pillars to avoid getting hit.

How to defeat Douglas in High on Life

The number one challenge in terms of defeating Douglas is the electrified floor where the battle happens. So it gets pretty difficult to have a firm ground to stand on. With every attack Douglas makes, he will try to electrify the ground, making you feel dizzy to land any counterattacks. To keep yourself safe, use Knifeys tether and use Kenny’s glob shot to land an attack which will ultimately defeat Douglas. 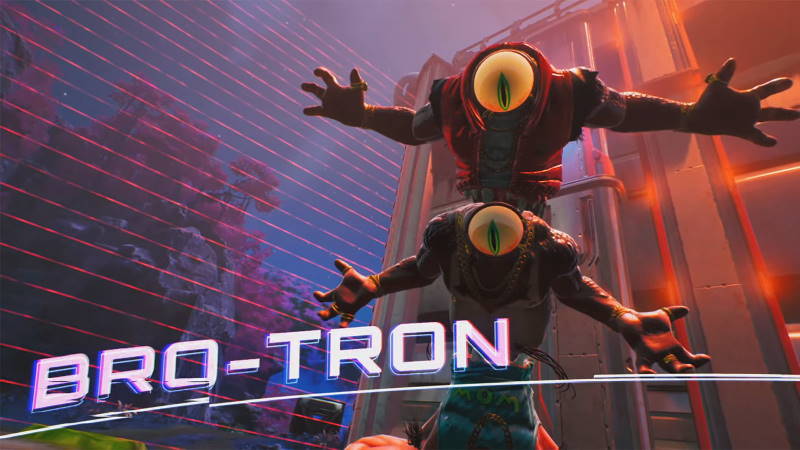 Skrendal Bros are four different villains combined into one battle. So this is particularly one of the toughest boss-level fights, as the technique to defeat them is different for each particular Skrendel. Also, all the Skrendel Bros can combine into one massive villain known as Bro-Tron which is deadly and difficult to defeat.

How to defeat Skrendel Bros (Bro-Tron) in High on Life

Since Bro-Tron is the final villain here, you need to defeat it first. Once it is defeated, it will break apart into multiple villains – Jonathan Skrendel, Angela Skrendel, and Mona Skrendel. Once Bro-Tron unleashes his toxic sludge rings, use your jetpack to hover over the area to dodge those attacks. 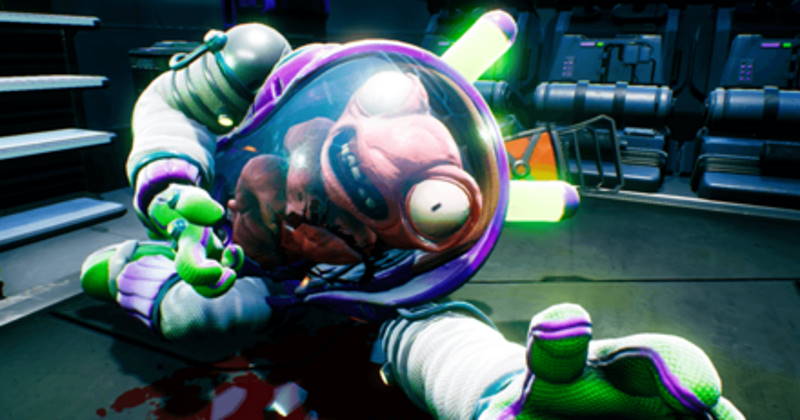 Dr. Giblets is more of a brain power rather than muscle power as he is the brain behind the G3 Cartel. However, with his excellent brain power, he has set up a mechanism that you will be bombarded with an army of goons to deal with even after his death.

How to defeat Dr. Giblets in High on Life

Since Dr. Giblets is quite weak in his physical form, there isn’t much battle to deal with. Once you meet Dr. Giblets for the first time, blow a simple attack, and he will die easily. But once he dies, an array of goons will attack you, which you need to defeat. Go to any high place in the lab and use any weapons you have to defeat those goons one by one. 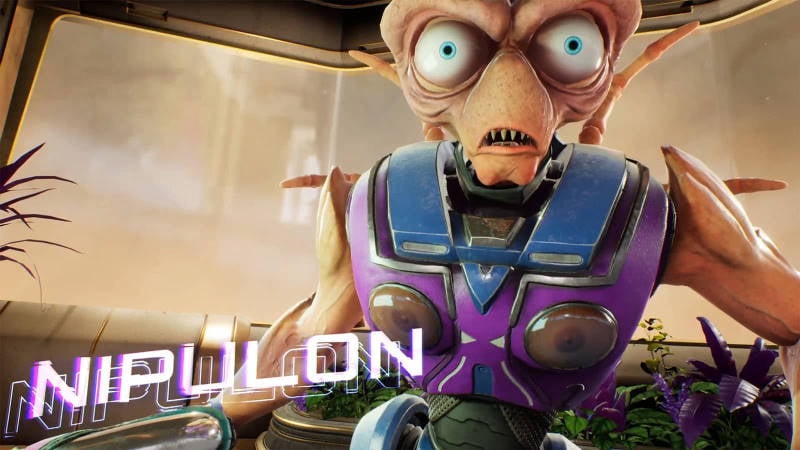 Once you defeat Dr. Giblets, the next boss you will deal with is Nipulon. He is the person who is manages the dealings with G3 Cartel clients. Nipulon is quite a strong character with an extreme ability to deal with drugs. He will use psychedelic drugs which will disorient you during the fight making it difficult to win the battle.

How to defeat Nipulon in High on Life

Once Nipulon uses psychedelic drugs, he will start to multiply into multiple clones making the battle quite difficult. However, if you keep an eye on the orange clone, and shoot it, the battle will be over quickly. But the orange clone will try to hide behind all the clones. Try to dig him out and finish using any of the weapons available to you. 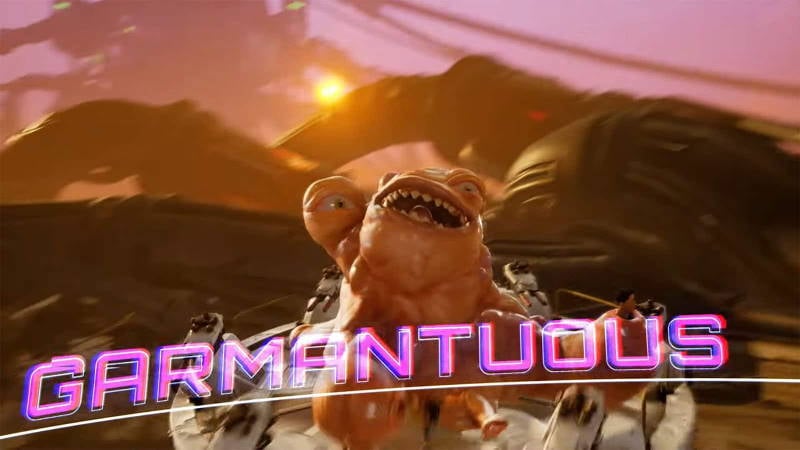 Garmantuous is the most powerful character in the game, as he is the leader of the G3 Cartel. He wants to become stronger and more powerful so he can conquer other civilizations to turn them into goons or victim of drugs. Garmantuous is quite slow physically, but he uses a special chair that helps him move around and charge attacks.

How to defeat Garmantuous in High on Life

The fight with Garmantuous will be quite lengthy as he will bombard you with endless bullets. The only way to dodge those bullets is to take cover whenever possible and use shields. You may also take advantage of the dodge module to avoid getting hit by Garmantuous bullets.

Once you master the technique of dodging Garmantuous attacks, use your special attacks to hit him in the face or stomach. When you get near Garmantuous, you can use a bomb to blast Garmantuous to his death.

The bosses in High on Life have their own moves and quirks, making them quite challenging to defeat. But after reading the above High on Life All Boss Fight Guide in detail, and with enough practice, you can defeat all the bosses in no time. Let us know if you have any other strategy to defeat these bosses, and we will add them to the list.