Almost three years after the Game of Thrones finale was premiered, its prequel “House of the Dragon” is finally out on HBO MAX. It was released on 21st August 2022, and following the gigantic fanbase of Game of Thrones, it was no shock to see such a response from the audience at all. Game of Thrones was one of the most successful series to premiere on the HBOs OTT platform and streamed by the most number of people all over the world.

Like Game of Thrones, “House of the Dragon” is also based on the book Fire & Blood, written by the same author George R.R. Martin. The prequel basically dates a century back to that of Game of Thrones. However, it also focuses on a similar battle for succession to acquire the ‘Iron Throne.’

While Game of Thrones left a remarkable image in the minds of the people, its prequel has hit the platforms even harder. Soon after the very first episode of “House of the Dragons” was premiered on HBO MAX, it received an overwhelming response from the audience that the server crashed in no time. 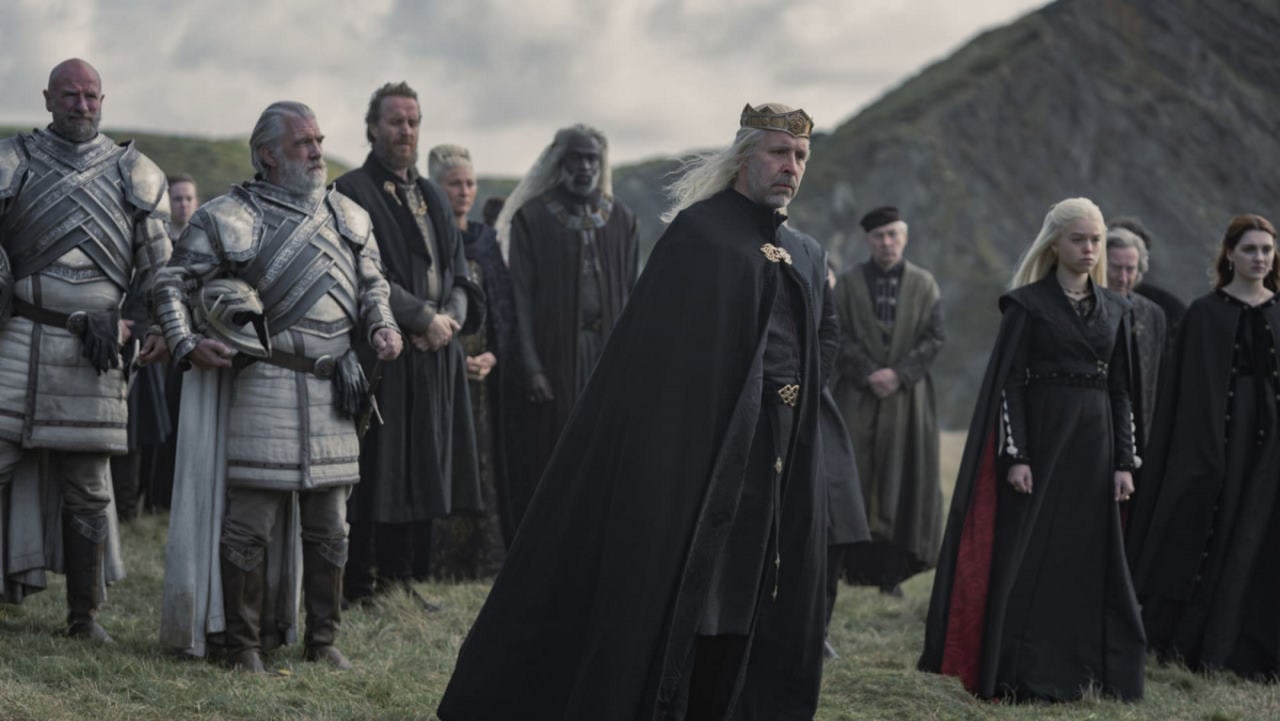 House of the Dragon Crashing HBO Max for Thousands of Users

However, HBO MAX soon caught up to its subscribers with a post saying, “House of the Dragons” has been viewed by millions of subscribers already. But they also mentioned that still a small portion of the audience is having severe problems streaming the show. Further adding to it, HBO MAX also mentioned that the problem is specifically appearing to subscribers trying to stream the show on Fire TV devices.

Later, HBO analyzed the problem and even suggested a few fixes to the users as well. Firstly, they suggested closing the app and relaunching the application again. Secondly, they even mentioned opening some other content on the platform and turning off the subtitles, and then trying to stream House of the Dragons again. However, the logic behind turning off the subtitles doesn’t sound convincing. But both the suggestions failed to fix the actual issue.

For now, users having trouble streaming House of the Dragons can try streaming the show on other devices. Otherwise, they need to wait for their turn until the problem gets fixed.