If you make use of the popular collaboration tool, Notion very often, knowing how to create a table in Notion is something you would want to have under your belt, as it helps you better format articles professionally. Understanding how to apply these tables in Notion is also key. Tables, which are known as databases in Notion, are very simple, but they have wide areas of application and are one of the most useful elements in the app.

How To Add Photos In Notion

Create a Table in Notion 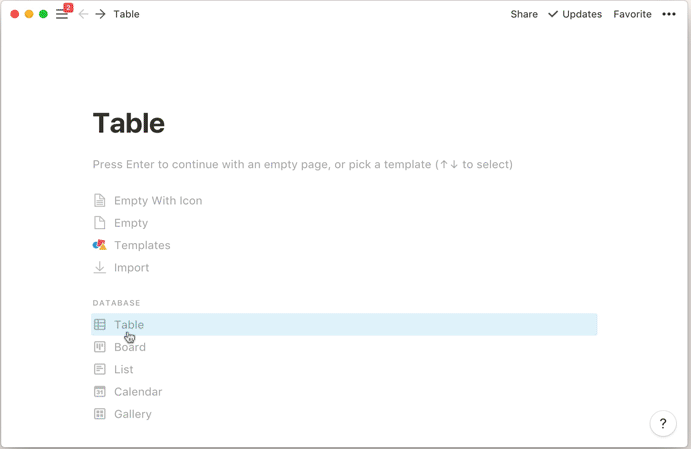 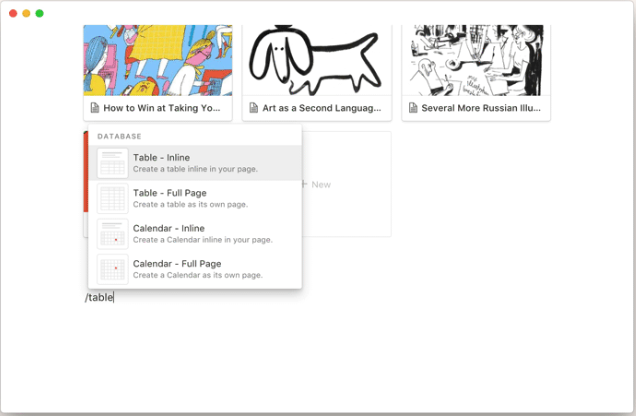 For an in-line table, you should be on a running current page because the table would be created inside the current page.

You can create an in-line table inside a Notion page that has different types of content and also add more elements; there are no restrictions. 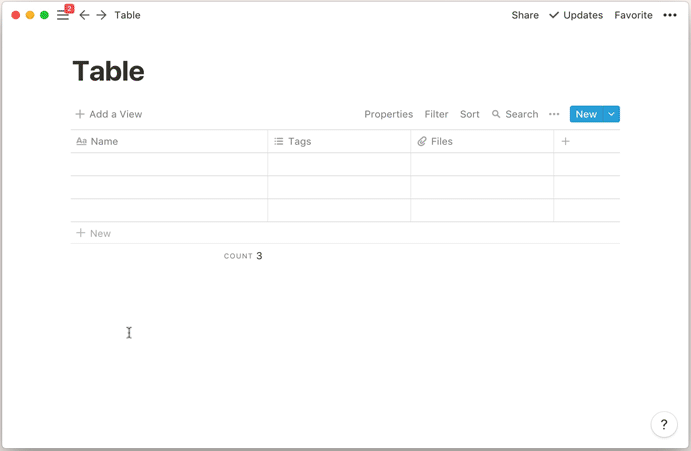 The beauty of the full-page table is that it is created as a sub-page of the page currently open by you in Notion. In situations where you don’t want to create an in-line table and you want a full-page table, it is very achievable but you should be sure you don’t want anything more than a table. You can only add extra rows and columns.

As much as Notion is a very useful tool to write and plan, its most useful feature is that which allows you to collaborate, and it’s up to users to make collaboration easier on themselves by formatting their writings properly. We’ve also covered other article formatting hacks in Notion.