It is not a rocket science that overusing a smartphone causes it to overheat. There are many sectors to blame here. Apps consume a lot of resources and power and sometimes, the system is overloaded with a plethora of apps and services running together which contributes to heat generation that leads to the Huawei overheating problem. Many smartphones brands such as Huawei install a built-in throttle in the SoC which controls the power input and output being used. But, that doesn’t mean that your smartphone will not get overheated. We compiled a list of few troubleshooting fixes that will curb the Huawei Overheating Problem. Follow the procedure stated below and check out if the problem is fixed or not. 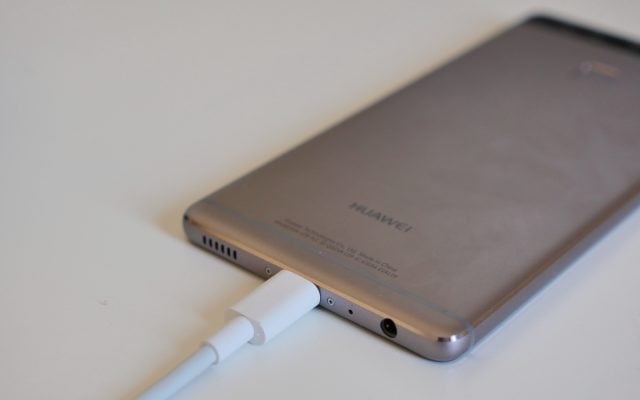 How To Fix Huawei Overheating Problem?

Tip #1 – Remove the Case & Back panel
Note where exactly the phone overheats. If it is the backside of the phone, it is possible that the case and back panel is the culprit causing the issue. Phone cases are made up of synthetic material which may or may not be too airy. Then, you have a back panel installed to contain the battery where the latter is heating up when in use. This all can contribute overheating especially in the backside of the smartphone. Removing the cover is a great solution to cool down the temperature of the smartphone.

Tip #2 – Apps make the most of sound
This particular troubleshooting tip is based on apps which form the basis of an Android smartphone. So, apps for Android are abundant and with the majority of them being free, it isn’t too difficult to download a bunch of apps at once even if you are not gonna use any of them for long. When apps are working in the foreground or in the background, they utilize resources which include RAM, ROM, battery power and other services.

When the system is overloading with apps and services more than it can efficiently handle, the SoC and other components are stressed heavily which leads to heat generation. Now that the internal components are producing heat, how about the main battery which is supporting the operations while overloading with energy surge across the device. At any point, the battery begins contributing to the heat generated and thereby collectively raises the internal temperature which can be harmful.

The best way to keep apps from being overloading and the system from being overheated, kill all the apps and services when not in use. Android is an intelligent OS where you just need to tap a button to turn off the background apps. Another tip around apps is to force stop the apps which keep popping up every now and then as it will keep the resources under control.

Tip #3 – All about the chargers & the charging
Overcharging is never a good idea and thus, you must stop doing it. There is a specific pattern of charging the phone where you must use an original charged, you must charge only when the battery has completely drained or it is about to drain. This will prevent overheating and the considerable damage it can cause to the smartphone.

Tip #4 – Use Power Saving Mode
If overheating is a prevalent issue in your smartphone, you can use power saving mode. It tends to throttle the power being used by all the apps collectively and individually thus giving you control over the apps which consume the most power and also, the one which is more prone to cause overheating.

Tip #5 – Update the system
Outdated apps and firmware can put a lot of stress on internal components and resources being used when running an app. There are many features that updated apps and firmware can introduce of which, one is fixes to bugs that are causing excess heat and overheating the device considerably. You can find the updates for the firmware by going to the Settings >> About Phone >> System Updates >> Check for updates.