Today, there are numerous smartphones manufacturers who sell phones with the high-end specification but that doesn’t mean they can grab attention at the very first sight. But Ulefone is different. It has a stunning appeal and looks fantastic along with its mind-blowing specifications. It is because of its massive processing power and speed that many people have reported issues regarding their Ulefone overheating issue.

Overheating problem is common for high-end smartphones due to a number of reasons and is required to be fixed at the earliest to prevent any damage to the phone physically both internally or externally. Overheating can be a result of phone usage when it’s charging or if it comes in direct contact with sunlight which will indeed heat up the phone. If you have reported a similar issue, we have the perfect solution on this page. Here are few troubleshooting fixes and tips on how to fix Ulefone Overheating problem which you can follow on your Ulefone smartphones or any other Android-enabled smartphones. 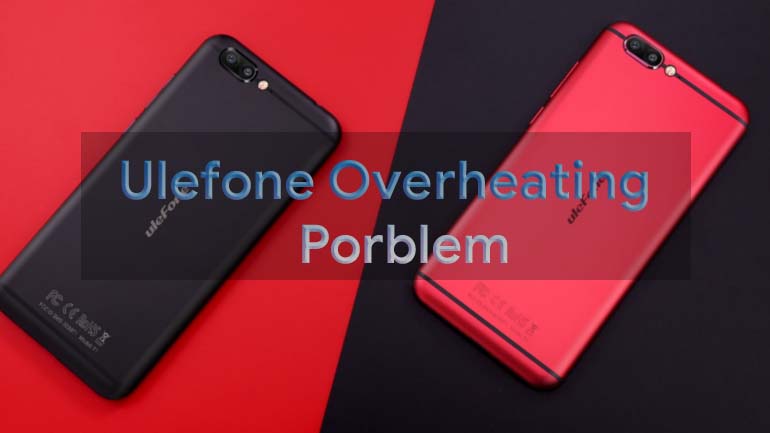 Tip #1 – Keep It Away From Direct Heat

It is not a rocket science that heat can transfer through mediums and moves from hotter place to cooler region thereby heating up the latter region. Placing the phone in direct sunlight or at any place which exposes it to sunlight can cause harm to the phone if it overheats extensively beyond the limit. Moreover, smartphones have dark screens which make it even more potential prey to overheating and therefore it must be avoided. Further, you must avoid keeping it near any appliances or any other source where heat generates to protect the smartphone from damage.

Tip #2 – Remove The Back Cover

If you sense that your phone is heating up due to unknown reasons, it can be because of the back cover or flip cover which is causing its temperature to increase. Interestingly, covers protect phones from physical damages but it can also cause the phone to developer overheating problem. If you don’t want to avoid using the cover for your phone assuming that you are clumsy or have children at home who might drop the phone, take some time out and remove the cover and place it idle on the table or at any cool region for meters to bring the temperature down.

Smartphones are made to use for hours since they have a battery backup that can last for several hours. But, this doesn’t mean that you must use it without any break. If you are addicted to your phone or want to do something important or just want to take a time out to explore the social media, try to use the phone as minimally if possible in case if your phone tends to overheat. Many processes running at once can also heat up the processor. A simple fix to this problem is to stop using the phone at random for several minutes and let the phone cool down. Other precautions are to close the apps that aren’t in use and then keep the phone idle.

When using multiple apps and processes at once, it can consume a lot of resources of the system wiz RAM and ROM both of which can interfere with the optimum speed of the smartphone. Then again, you have reported Ulefone Overheating problem which is probably caused due to overloading on the system which literally heated the processor. This can have an adverse effect on the performance and in the long run, it can damage the internal components of the phone. Thus, an easy way to get rid of this issue is to power off or restart the phone. To Power OFF the phone, you can press the Power Button and press on the ‘Power off’ feature displayed on the screen. Similarly, to reboot the device, simply select the option ‘Reboot’.

After reading this tip, many questions could rise in mind such as how it can lower the temperature of the phone and how it can restore the performance as well. Rebooting the device frees up the temporary storage RAM on your phone which is the memory used by processors to store and run programs in real-time. Rebooting it will kill all the processes and backgrounds app and thereby, freeing up most of the previously unavailable space. This will restore the performance of the device as well as help the phone cool down significantly. 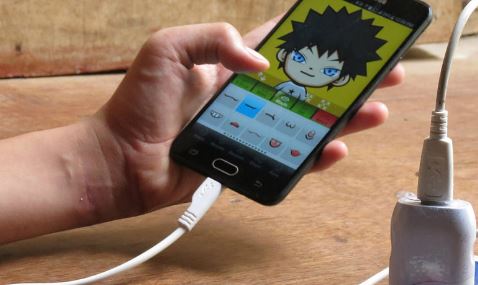 Ulefone smartphones are stunning and fast smartphones that keep you glued to the device. In fact, many people use their phones even when it is plugged into the charger. It is equally dangerous as many reports of phone malfunctioning have been reported over the years. Moreover, it can put the phone is greater stress as it is handling both usages of power and charging. Using the phone when it is charging is often associated with a reason why the phone might get overheated and therefore, I recommend you not you use it during its charging with takes barely 2 hours. Instead, you can invest your time in doing something else like talking to family members or doing something that you love apart from using the device.

The best way to bring down the core temperature of the phone is to kill unwanted and unnecessary apps. These are apps which are on your phone but you never use it wiz Bloatware which are factory installed applications that take a lot of space in the ROM. Then there are apps that you don’t currently need but it will still run in the background. Running so many processes and apps at once puts a lot of pressure on the processor. It leads to overheating since smartphones or any other electronic devices are actually meant to be overburdened at stretch.

As earlier said, there are a number of reasons behind overheating problem and so are the solutions. Decreasing the brightness of the device will take at least some of the burden of the system and allow it to cool down considerably.

Another alternative bearing display is to turn on the Battery Saving mode which will restrict background processes above a certain limit as well as lower the brightness level and more. This will ease the burden of the battery and prevent it from overloading which will prevent overheating later.

Outdated apps and firmware may cause sufficient issues due to unresolved bugs that it possesses. Therefore, developers of apps, as well as Android firmware, provide updates occasionally that covers patches for the bugs discovered as well as performance optimizing techniques and much more. This is also a closely associated reason for battery or system overheating. 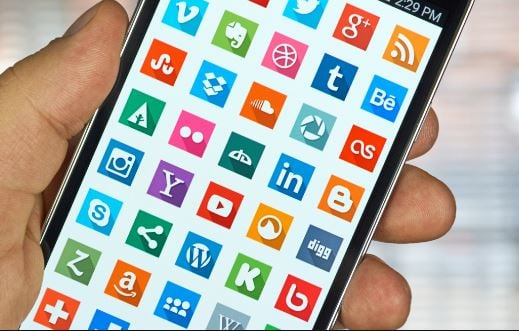 This tip encapsulates two types of apps that are bloatware software and third-party apps. Bloatware is simply the apps that come built-in and cannot be deleted. However, these apps still ponder on the ROM and RAM memory of the device. Secondly, the third-party apps are those which the users install. Since we can install numerous apps at will, but we seldom use many of them. Therefore, removing it from the device is the only solution to free up the excess load on the system. Uninstalling these apps will prevent the device from overheating later.

To remove bloatware, you will have to root your phone without which, it won’t work. Download the particular app from the Play Store for which the details will be available soon. After installing the app, select that bloatware that you wish to remove and it’s done.

If no other method helped you to overcome Ulefone overheating problem, the last resort is to perform a factory reset on the device which is considered the solution to every major software-related issue but it isn’t guaranteed though. And this entire guide on fixing overheating issue is designed assuming that your device has any physical or liquid damage. Follow the step-by-step guide on how to perform a factory reset as there are two methods to do it. 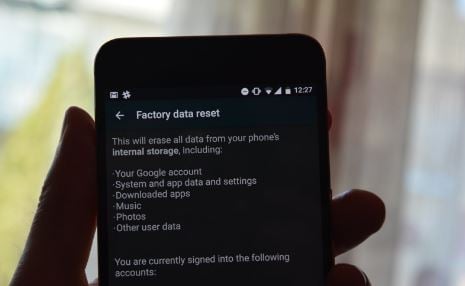 Every Android smartphone has a built-in reset feature which simplifies the process of resetting the device. To do it, you will have to follow the steps mentioned below.