As we all know that early this year, Google has announced the Android 10 (aka Android Q) developer preview update for a couple of eligible devices at Google I/O 2019. Though this time Google doesn’t come with any dessert item name for the new Android version and that’s a good move. Google has also provided the developer preview update for the eligible devices in a couple of months and the official stable now released. All the eligible devices will soon receive the latest version of Android OS by the end of this year expectedly. While some other mid-range devices may get the update in early 2020 as well. 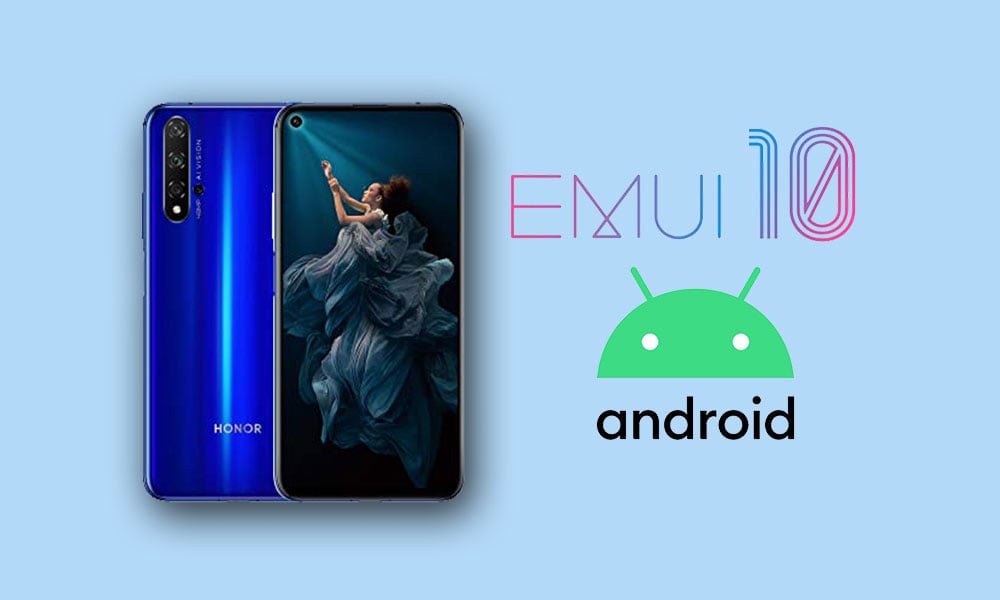 Huawei has announced the latest EMUI 10 custom skin based on Android 10 at Huawei’s developer conference last month. The new EMUI 10 custom skin already surfaced on new refreshed Huawei P30 Pro device variants at IFA last week. Meanwhile, the company has also mentioned the update timeline for its devices for the Android 10 based EMUI 10. Though the EMUI 10 beta is currently available for Huawei P30 and P30 Pro devices, all other eligible devices will soon receive the update. 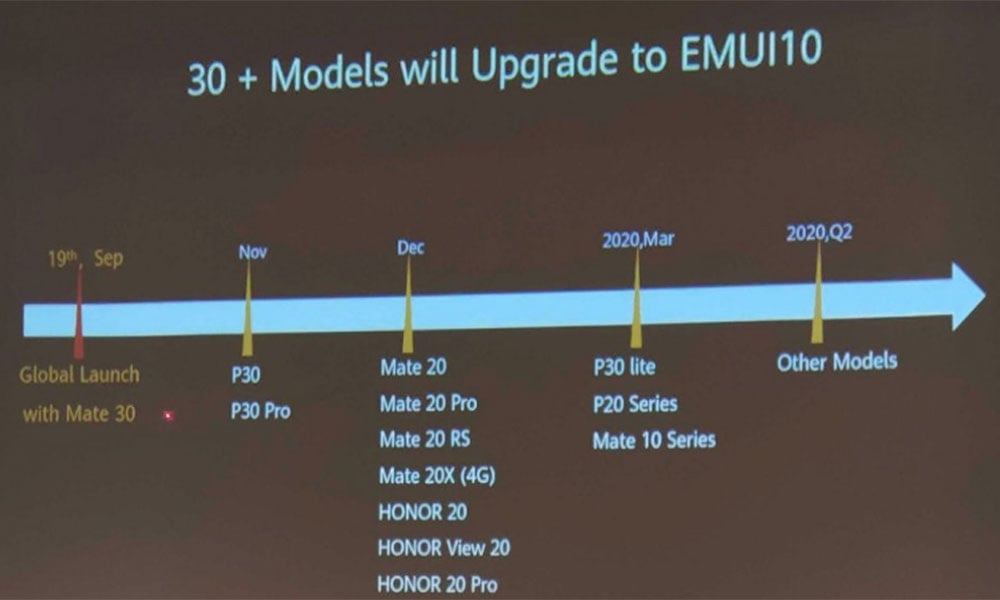 This is the 10th iteration of Google’s Android OS which brings so many new features and system improvements as well. Therefore, the Android 10 based EMUI 10 custom skin will also get all the core features.

First, Huawei EMUI 10 will be available in the beta version and then the stable release will be available for the eligible Huawei and Honor device models via batches. If you want to test out the beta update then follow the below steps and join the program.

However, Huawei issues with the US Government may cause some further issues to Huawei users. Therefore, it’s quite early to say that all the device models will receive the EMUI 10 update easily. According to the XDA Developers, there is no confirmation yet that the upcoming Huawei Mate 30 will come with Google Play Services. We have to wait for more info.

We assume this article is useful to you. If you have any queries, you can ask in the comments below.