The Huawei Mobile Services called ‘HMS Service’ is currently available in the latest Huawei Sports Health App Test version. That means Huawei is working on its own ecosystem with HMS which will soon arrive for Huawei users. As Android is a Linux-based open-source software platform, after the trade war with China and US Government, Huawei isn’t dependent on Google anymore. The Chinese tech giant Huawei is all ready to shift their ecosystem from Google Mobile Service (GMS) to HMS very soon.

Previously, the reports came out that Huawei doesn’t need Google or its mobile services in the future. As we all know that Huawei has a huge market share in the smartphone industry and they have a wide range of user bases as well. Meanwhile, Huawei devices are powered by its own Kirin processor, AI technology, custom skin like EMUI, and more. However, we have accept one truth that Huawei’s own ecosystem will not that easy to develop and keep running for its device users. There will be so many issues that the company will have to fix in the future. But most importantly, Huawei is ready for the change.

Huawei is working really fast and hard enough with its developers to build maps, music, videos, emails and other mobile services that every Android user uses via Google Mobile Services for so many years. Now, if you don’t know, the HMS service was announced at the Huawei Developers Conference event in 2019. It was available for the foreign developers in October 2019 in order to provide access for developers in other regions. Huawei Mobile, Huawei Watch, and Huawei Health App will be able to access Huawei Map Kit on Huawei Bands as well. 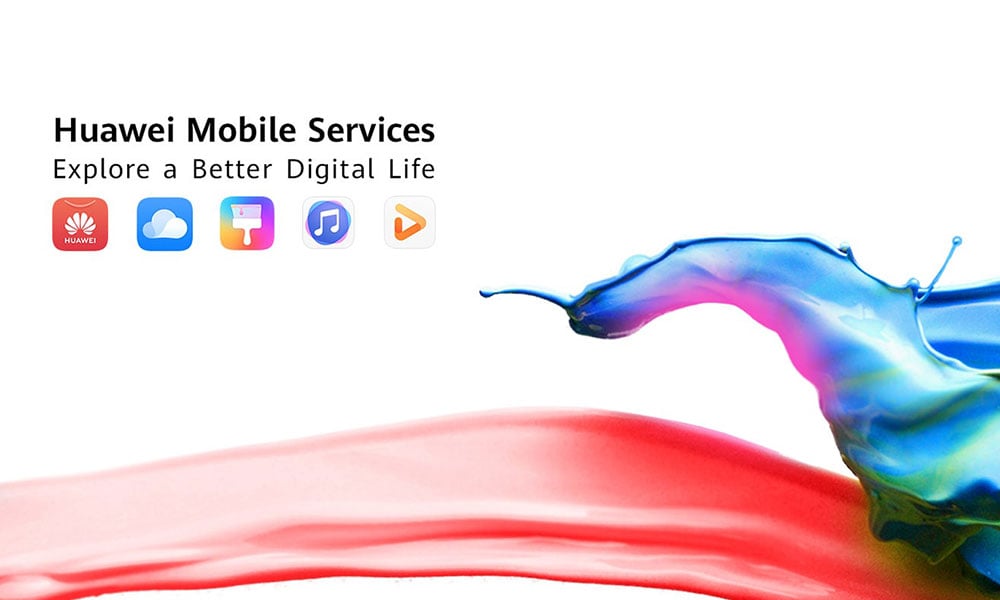 According to Huawei, the Huawei Mate 30 series comes with Huawei AppGallery which has been used by more than 390 million monthly active users in over 170 countries across the globe. The company has also mentioned that more developers are joining the HMS ecosystem and it’s getting better with every update. Whereas, the cumulative downloads reach up to 180 billion in one year. 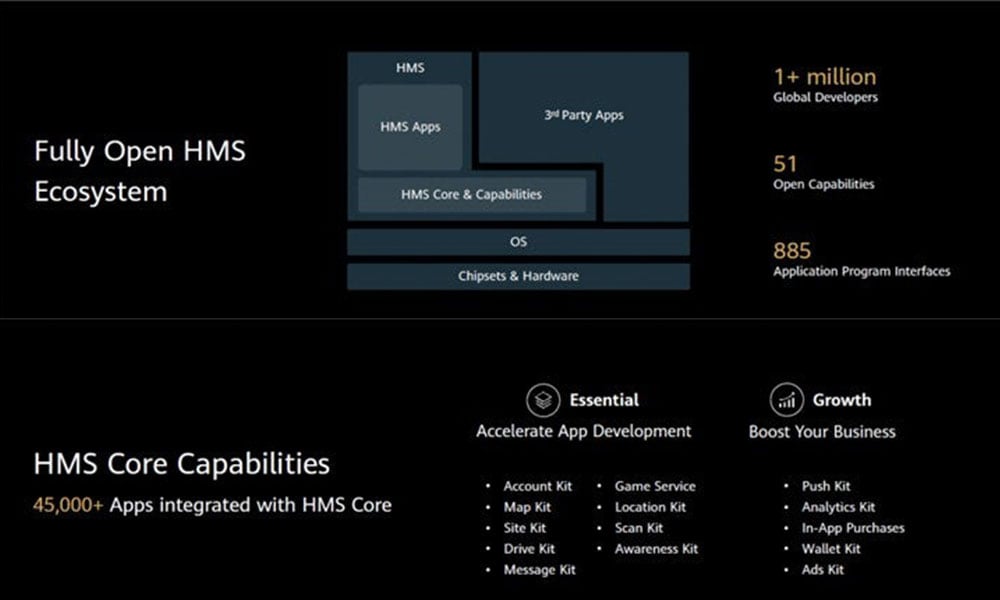 It’s worth mentioning that Huawei AppGallery offers local and nearby recommendations to its Huawei Mate 30 users based on their location and region. It’s called Smart Recommendation that the app includes local & nearby apps, etc to improve the user experience in a smart way. Additionally, Huawei Mobile Services (HMS) ecosystem and HMS applications will integrate with Huawei chipsets, Huawei devices, and Huawei Cloud Computing as well.

Currently, the HMS ecosystem is available for 570 million Huawei users and 1.01 million registered developers in all over the world. We can expect that the count will increase hugely by the next year. While Huawei has 14 HMS core options officially including 9 basic services and 5 growth services for a better development process intelligently.