Huawei Nova 4 is a flagship phone under the Nova series. It was released with Android 9.0 and later got upgraded to Android 10. Talking about the upcoming EMUI 11 based on Android 11, it should arrive as a beta before releasing it as a stable update. Will Huawei Nova 4 get the Android 11 update? Here’s more about it. 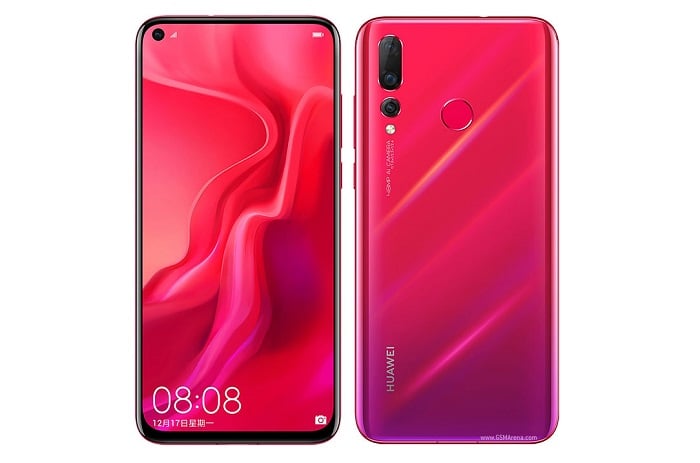 Some of the smartphones in the Huawei Nova 5 series are getting Android 11 in Q3 2020 as a part of a leaked list. Nova 4, the predecessor was launched in December 2018 with Android 9.0 which puts it in a sweet spot of getting Android 11-based EMUI 11 as well.

We are certain that Nova 4 will get Android 11 unless Huawei decides otherwise. The thing is, Huawei hasn’t confirmed its EMUI 11 roadmap yet so we aren’t aware of when to expect it on Nova 4 either. It should roll out sometime in 2021 but could be sooner or later.

Huawei’s EMUI 11 based on Android 11 is scheduled to launch officially in Q3 2020 i.e. between July and September. The OEM will be holding a launch event in the last week of September so we do believe that it will be the time when EMUI 11 will be official but take it with a pinch of salt. The beta update should arrive weeks before the stable update so do lookout for it.

Huawei Nova 4 is a flagship phone in the Nova series released in December 2018 sporting Kirin 970nm chipset bundled with Mali-G72 MP12, 6/8GB RAM, and 128GB UFS 2.1 storage. The phone was released with Android 9.0 based EMUI 9 out-of-the-box. It sports a triple 48+16+2MP camera setup at the back capable of shooting videos at 4K resolution while the front has a 25Mp shooter housed in a tiny punch-hole to the top-left corner. Under the hood, you would find a 3,750 mAh battery coupled with 18W fast charging tech.