Android 11 made its debut as a developer preview 1 in February on Google Pixel devices. It has since released four iterations of developer preview followed by the first Android 11 Beta 1 that was released just a few days ago and it was soon adopted by a few non-Google smartphones. With that being said, Huawei will take over the source code available since Android OS is open-source. Here, Huawei is working on a custom-made EMUI 11 based on Android 11 expected to power a whole lot of devices, and Huawei Nova 7 5G is one of them. Here’s everything you need to know about it. 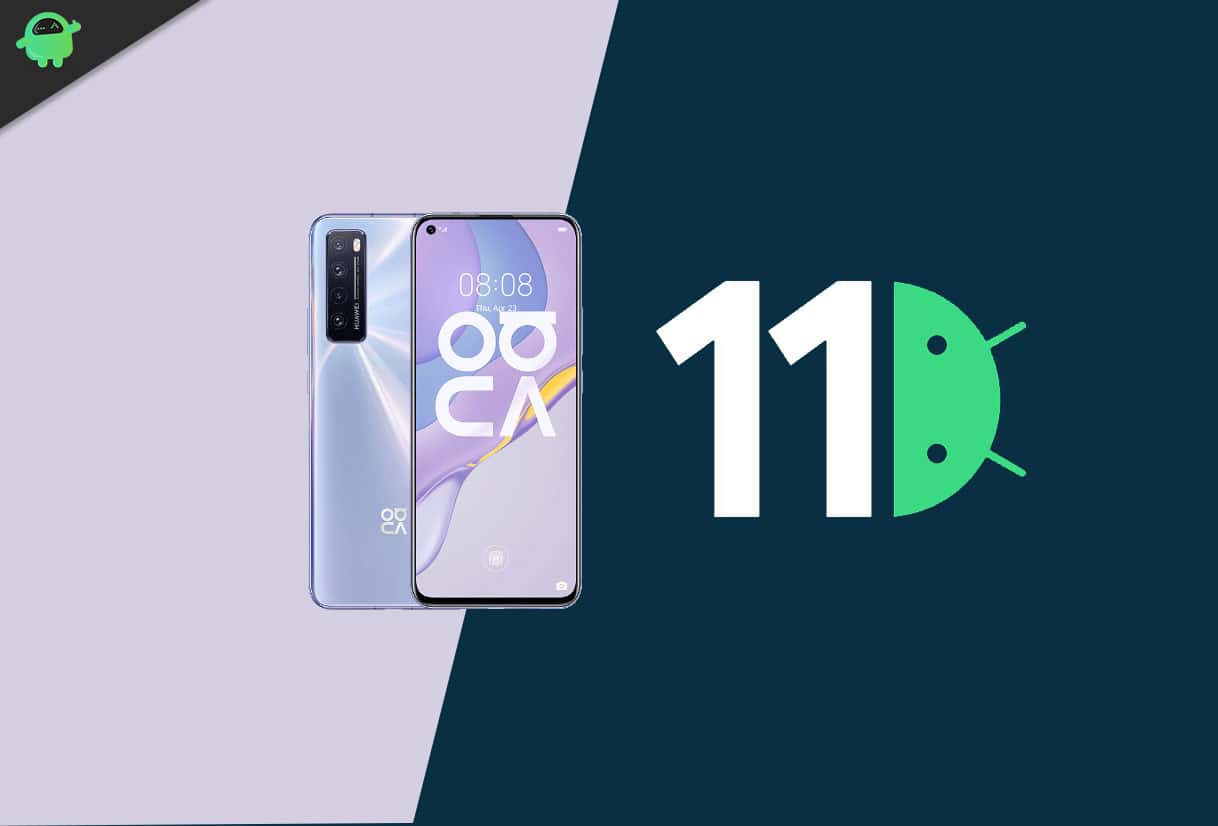 Huawei Nova 7 5G is a flagship smartphone so no doubt it will get Android 11 without any fail. Huawei will release EMUI 11 based Android 11 on Nova 7 5G units as soon as the version is released at HDC 2020 or at any later date. Huawei Nova 7 5G arrived with Android 10-based EMUI 10 without GMS so the upcoming EMUI 11 will be also stripped off GMS for sure.

Updated on November 24, 2020: Today Huawei finally revealed the timeline to roll out the EMUI 11 based on Android 11 for all the supported Huawei devices. Which, Huawei Nova 7 5G will receive the official EMUI 11 in January 2021. For more detail

Updated on June 17, 2020: Apparently, we don’t have any clear date or even a tentative date as to when the Android 11 update could arrive on Huawei Nova 7 5G. This is because Huawei hasn’t been vocal about the expected dates, unlike many other OEMs. We can expect the phone to get the update starting in early 2021 starting with China at first followed by other countries.

EMUI is the custom UI that Huawei develops based on the stock Android. Here, EMUI 11 will be based on Android 11 and the Chinese OEM hasn’t confirmed the release date for the same yet. It could arrive in August or September this year at the HDC 2020 keeping in mind that EMUI 10 arrived at last year’s HDC 2019 event. As of now, there’s no confirmed intel on when it will actually debut and when it will start rolling out on eligible devices.

Just to recap the specifications that Huawei Nova 7 5G packs in, it sports a large 6.53” OLED panel with 1080×2400 pixels resolution with a 20:9 ratio. The device packs in flagship Kirin 985 5G chipset along with Mali-G77 octa-core GPU. The device also packs in the fast UFS 33.0 storage system at up to 256GB and 8GB RAM available for all its storage variants. Next up, it packs in a 64+8+8+2MP quad-camera setup at the back while the front has a 32MP punch-hole shooter. Under the hood, you’ll find a giant 4,000 mAh battery coupled with a 40W fast charging tech.