Google has finally unleashed the Android 11 Beta 1 on Google Pixel devices and a handful of other devices. Google is expected to launch the Android 11 officially in Q3 2020 where the month of September seems more logical. This is when Huawei will pick up the Android 11 source code and tweak it to roll out its custom-made EMUI 11 or MagicUI 4.0 to eligible devices. Talking about eligible devices, Huawei P Smart S is eligible to get EMUI 11 too so here’s the status update regarding the same. 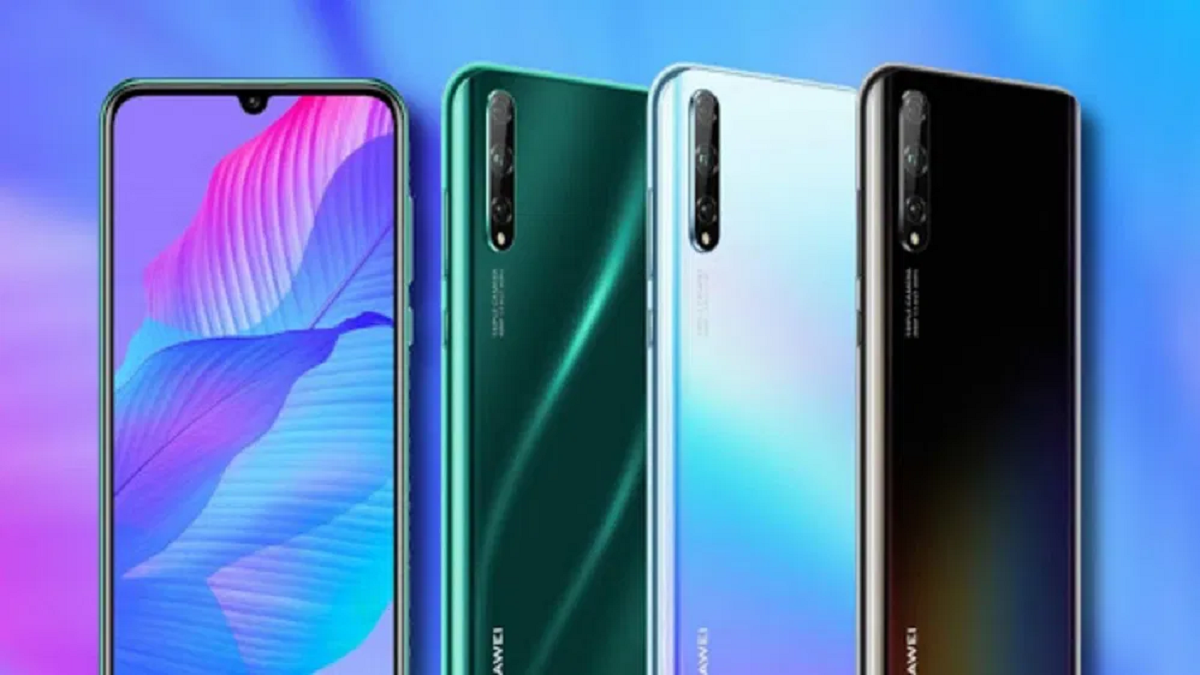 The last year’s Huawei P Smart 2019 was upgraded from Android 9.0 Pie to Android 10 Q. This means Huawei updates its Huawei P Smart series and P Smart S (2020) isn’t an exception. It is currently running on Android 10 out-of-the-box and is in tow to get Android 11 based EMUI 11 once the former is officially launched and the latter is rolled out to eligible devices.

Note that there’s no timeline associated with when exactly Huawei P Smart S will get Android 11-based EMUI 11 update so you will have to keep checking this page for more information.

Apparently, Huawei hasn’t confirmed when to expect EMUI 11 yet that will be based on Android 11 with or without Google Mobile Services based on when the phone was actually launched. Last year, EMUI 10.x arrived in August at the HDC 2019 and it is expected to arrive during the same time this year too.

In short, Huawei P Smart S sports a 6.3” OLED FHD+ display with a Kirin 710F processor under the hood that uses Mali-G51 MP4, 4GB RAM and 1258GB of internal storage to process. The phone is equipped with a 48MP triple camera setup while the front is a 16MP shooter capable of shooting videos at 1080p@30fps. The phone uses a giant 4,000 mAh battery under the hood paired along with 10W charging speed and it is available in Midnight Black and Breathing Crystal color variants.