Huawei takes the AOSP to develop its custom UI called EMUI just like most of the other smartphone brands. Google recently launched Android 11 Beta 1 that was snatched by a handful of non-Google smartphones excluding Huawei. With that being said, Huawei is developing the EMUI 11 based on Android 11 that will be rolled out to eligible devices like the Huawei P40 series once it is released. Here’s everything you need to know about Huawei P40 Android 11 update and status. 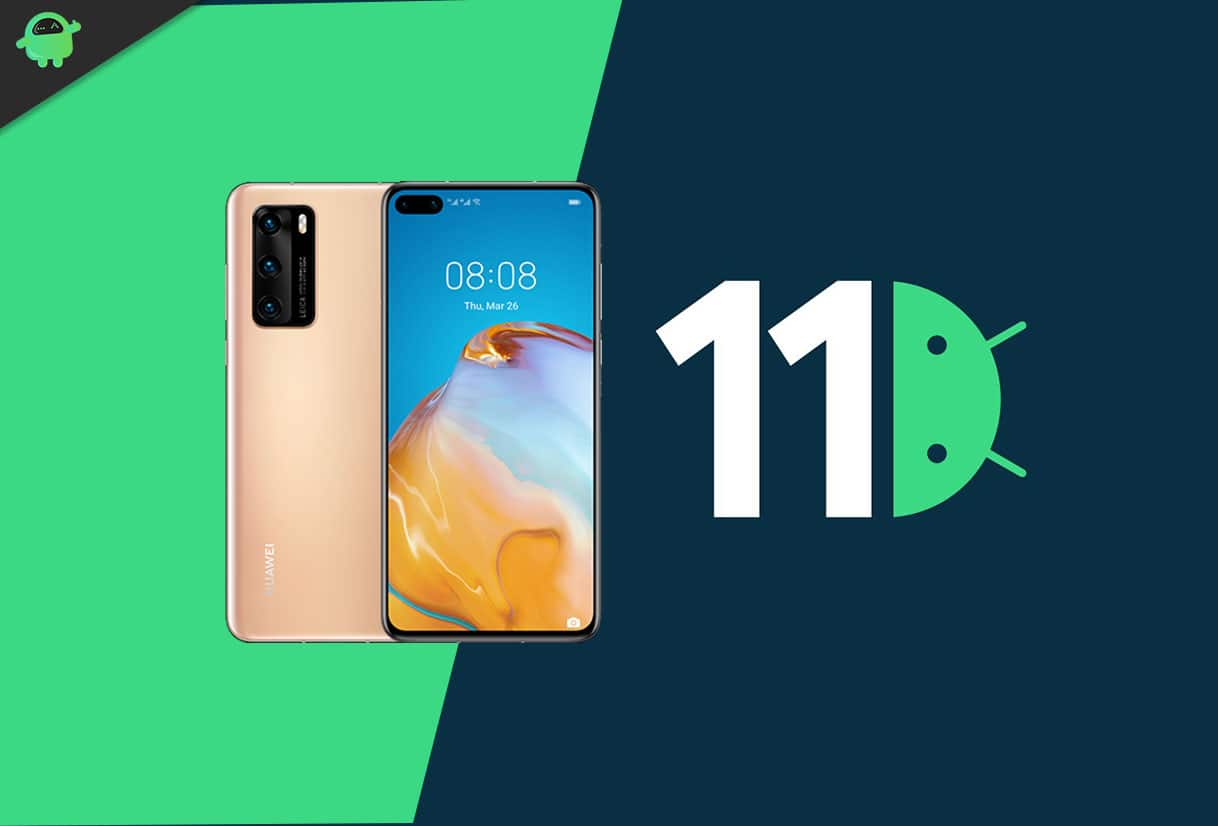 Will Huawei P40 get Android 11 Update?

Huawei P40 made its debut in April 2020 with the latest Android 10 based EMUI 10.1 without Google Play Services. As a flagship phone, P40 is guaranteed two years of support for getting major OS updates which means not only Android 11-based EMUI 11 but Huawei P40 will get Android 12 next year as well.

When will Huawei P40 Android 11 Update?

Updated on November 24, 2020: Today Huawei finally revealed the timeline to roll out the EMUI 11 based on Android 11 for all the supported Huawei devices. Which, Huawei P40 will receive the official EMUI 11 in December 2020.

Updated on November 18, 2020: As mentioned in the list of eligible devices to get Android 11, it is a question exactly when Huawei P40 will get its upgrade. As it is a flagship phone running the latest OS, we could assume that it will be among the first batch of devices to get bumped to Android 11-based EMUI 11 either by the end of this year or early next year. Unfortunately, Huawei hasn’t posted a confirmed or even tentative release date for its EMUI 11 so you need to take the aforementioned timeframe with a pinch of salt.

EMUI 11 is the next-gen iteration from Huawei based on Android 11 that is incoming later this year. EMUI 11 will bring a boot-load of features and as a custom UI above Android 11, should be able to bring a whole new string of features, APIs, and whatnot on-board although without any Google apps and services due to the ongoing Huawei Ban. With that being said, we aren’t aware of the date when EMUI 11 will be officially launched. Huawei hasn’t commented on the same yet but we do know that it could arrive at HDC 2020 to be held in August or September although this is just speculation at this moment.

To recap the specs sheet mounted on Huawei P40, the device brings along flagship Kirin 990 5G on-board paired along with Mali-G76 MP16 GPU, 8GB of RAM, and up to 256GB of UFS 3.0 storage. The photography beast is equipped with a 50+8+16MP triple camera setup with Leica optics while the front has a 32MP plus IR ToF 3D dual punch-hole setup capable of shooting videos up to 4K resolution. At the front, Huawei P40 hosts a vibrant 6.1” OLED panel with 1080×2340 pixels resolution and IP53 rating. Finally, the device gets a hefty 3,800 mAh battery under the hood along with 22.5W fast charging tech.