Hulu is a streaming service-based app that is used to watch Live TV, movies, and other shows online. The app comes with a subscription model which means you have to buy a subscription to watch the shows. It was the first streaming service that added “Plus” to its name because of the subscription model. Hulu has provided full seasons of shows from the companies and provided new episodes on a great time. It was reported that Hulu has more than 46 million subscribers.

The app has been made in a way that users can easily watch their favorite shows. Also, they are providing regular updates which makes it better for the users. The user interface of the app is better and aesthetic which is liked by the users most. Also, they have tried to provide seamless connectivity to the users and an error-free experience. But, we know that it is not possible that the app not faces any issues.

So, there are users who are reporting that Hulu is not casting to Smart TV. And, there can be a ton of reasons for the same. Read the full article to know more about it. 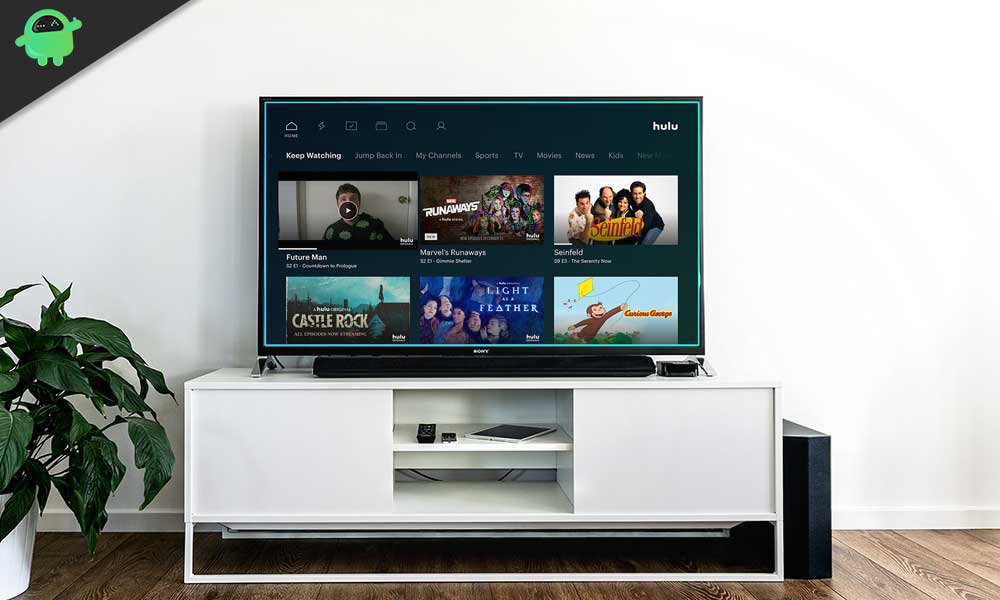 The issue of not casting to Smart TV can be caused due to a lot of reasons. So, we are listing out the most common reasons through which you can face this issue.

So, these were the most common reasons through which this issue can occur. Now, let’s see how to fix it.

How to Fix Hulu Casting Issue

If Hulu is not working on your Smart TV, then do follow the steps which are given below to fix this issue.

Sometimes the app can also face this issue due to corrupt files. So, it will be better at that time to restart the app as well as the Smart TV. Therefore, switch off the Smart TV and wait for a few seconds and again start it. After this, check whether the issue has been fixed or not.

First of all, make sure that you are using the proper stable internet connection which is providing a high download speed. You can check this by running the Internet Speed Checker. If the speed is good then try running Hulu and if the speed is not good then switch to other connections to fix this issue.

The issue of not casting can also cause by the Server Issue. So, you can check whether is an outage on the server of Hulu or not. You can easily do this by googling about it, and checking whether the servers are running perfectly or not. If it is not working properly then you have to wait, because this issue can only be fixed from their side.

Smart TV Compatibility With The App

Clear Cache From The App

So, If you are still facing the issue, then it will be good to Clear Cache files from the app. As if there are any files that are not working correctly then they will be fixed and the app will again start running properly.

If the issue is still not fixed then try reinstalling the app. So, first, uninstall the app and then reinstall it from the play store. And, again check whether the app is working perfectly or not.

Make sure you have updated your Firmware for the Smart TVs. The firmware updates let the app work smoothly. So, make sure you are using the latest version of the Firmware to avoid this type of issue.

So, in this guide, we have discussed all the ways through which this issue can occur. Also, we have discussed the various methods through which you can fix the issue of not casting Hulu on the Smart TV. I hope all the steps which are mentioned are clear to you and you can easily implement them. Make sure to implement the steps carefully, and also before implementing the steps, try to analyze the issue. So, it will be easier to fix the issue. Also, if you have fixed the issue by using any other method, then do share it with us in the comment section.