The newly launched Immortals Fenyx Rising is an action-adventure video game that offers mythological adventure and players have to play as Fenyx on a quest to save the Greek gods. Though the gameplay and graphics are quite impressive, some of the players are getting affected by the startup crashing, the game not launching, lagging, stuttering, black screen issues, etc. Now, if you’re also facing the same problem then check out this troubleshooting guide to fix Immortals Fenyx Rising Crashing at Startup, Won’t Launch, or Lags with FPS drops.

Talking about the startup crashing or performance drop on the PC, there is nothing to do from the developer’s end. It seems that mostly these common issues appear to the PC gamers due to the system glitch or outdated software version or any other flaws at player(s) end. Therefore, it’s always recommended to check for the possible reasons prior to heading over to the workarounds below. 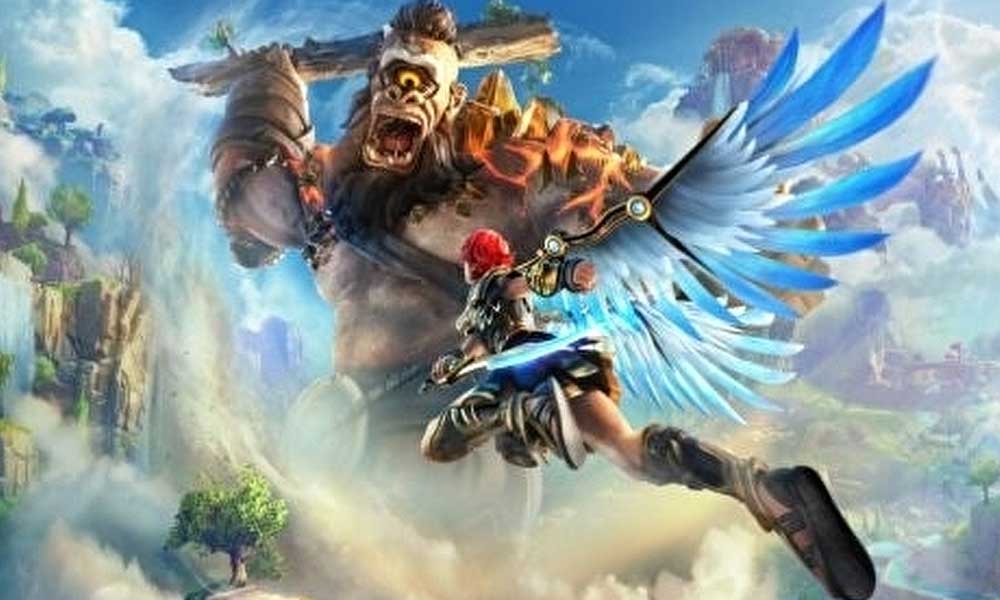 Now, without wasting any more time, let’s jump into the steps below. Keep in mind that both the Nvidia and AMD graphics drivers are well optimized for the Immortals Fenyx Rising game. So, if in case, you haven’t updated your graphics driver yet, do this first.

Immortals Fenyx Rising gamers on Ubisoft launcher can follow the below steps:

You can also use the MSI Afterburner tool or Zotac firestorm application in order to lower the clocking speed. Once done, you can run the Immortals Fenyx Rising game to check whether it’s crashing at startup or not.