One of the greatest problems associated with installing custom ROMs on an Android smartphone is that of choosing the right Gapps packages to install for that specific ROM type. In this article, I’ll provide all the Gapps packages and modular add-ons that you need for the most popular custom ROMs, specifically CM11, CM12, CM12.1, CM13, CM14, CM14.1 and Lineage 15.0/AOSP based custom Android ROMs. Note that CM here stands for CyanogenMod.

Why do you need to flash Gapps? 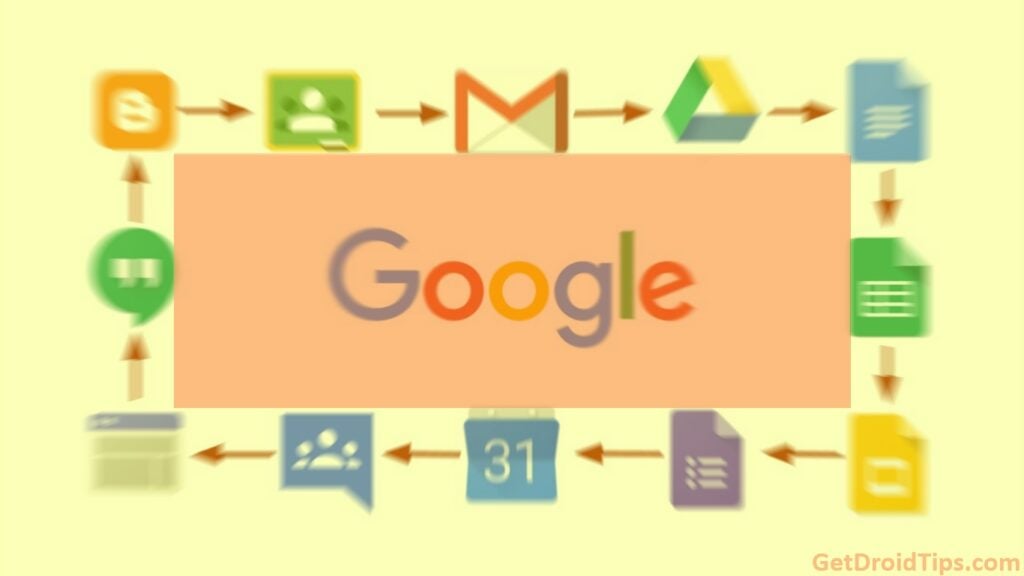 When you flash a custom ROM like CyanogenMod on your Android device, you need to install Gapps if you want to enjoy Google apps like Gmail, Google Maps and Google Play Music.

In fact, you need to install Gapps if you want your phone to function normally, as custom ROMs makers cannot include core Android applications like Google Play Services, Google Play Store, Android frameworks, Google One-time initializer, Google Login service and many other libraries that are needed by your Android device.

Hence, the need to flash Gapps packages separately after flashing a custom ROM.

These are things you need to know about the Gapps packages provided in this article.

How to Install Delta Gapps

Base Gapps Packages and Add-ons from latest factory image