In this guide, we will show you how to install third-party apps as system apps on your Android device. This open-source OS comes with two different types of apps: the user-installed apps and the system apps. The first category is the ones that you have downloaded Play Store or sideloaded from other sources. You have complete control over these types of apps.

As a result, you could easily uninstall them from your device when they are no longer needed. Then there are the system apps. They are needed for the proper functioning of the core Android ecosystem. The OEMs ships these apps on their devices so that the core functionality of various components remains intact. The Dialer app, Messaging app, and the Camera app are some examples of the apps categorized under the System app domain.

You don’t have much control over these apps under normal circumstances. At the very most, you might be able to force stop or disable these apps but cannot uninstall them. With that said, there might be a few instances when you want to convert or install third-party apps as System Apps on your Android device. And in this guide, we will help you with just that. Follow along for the detailed instructions. 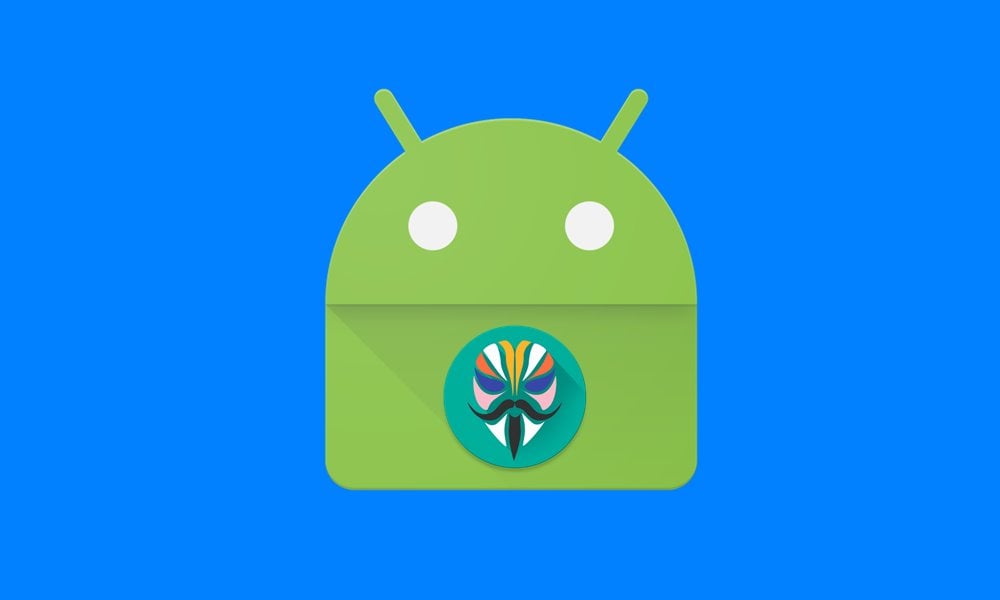 This is a genuine question that might come to your mind. Well, the biggest perk of carrying out this conversion is the fact that these apps would still remain on your device even after performing a factory reset. You might regularly come across a few instances when your device is facing an issue or two and the fix calls for a factory reset. In that case, you will lose all the user-installed apps, however, the system apps will remain intact.

And the need to carry out this task further intensifies when dealing with custom development. If you are among the tech enthusiasts who have a knack for flashing custom ROMs, binaries, and the likes, then performing a reset or wiping the data partition are counted among the prerequisites. So to save you from re-downloading and installing your preferred apps every time after a format, the best bet is to install these third-party apps as system apps on your Android device. So without further ado, let’s start off with the guide.

There are two important requirements that you need to check-mark. First and foremost, you should have a rooted Android device. Next up, you also need to install a root supported File Manager (such as Solid Explorer) from Play Store. Apart from that, also keep in mind that you should only carry out this step on an app that comes from a trustworthy developer and downloaded only from the Play Store. Keep these points in mind and proceed with the steps to install third-party apps as system apps on your Android device.

So with this, we conclude the guide on how to install third-party apps as system apps on your Android device. If you have any queries concerning the aforementioned steps, do let us know in the comments section below. Rounding off, here are some iPhone Tips and Tricks, PC tips and tricks, and Android Tips and Tricks that you should check out as well.

Tags: Android Tips & Tricks, How to