Today let’s talk about the executable file instup.exe which confuses a lot of computer users. This is actually a component of the Avast anti-virus installer package. On the other hand, cybercriminals sometimes use this executable file as a potential malware injector.

This means instead of protecting your computer the instup.exe will harm your computer or steal information from it. The point is to know whether the file is actually from the official developers of Avast anti-virus or some dummy file that is carrying some computer malware.

What is AggregatorHost.exe? Is it Safe or Harmful? 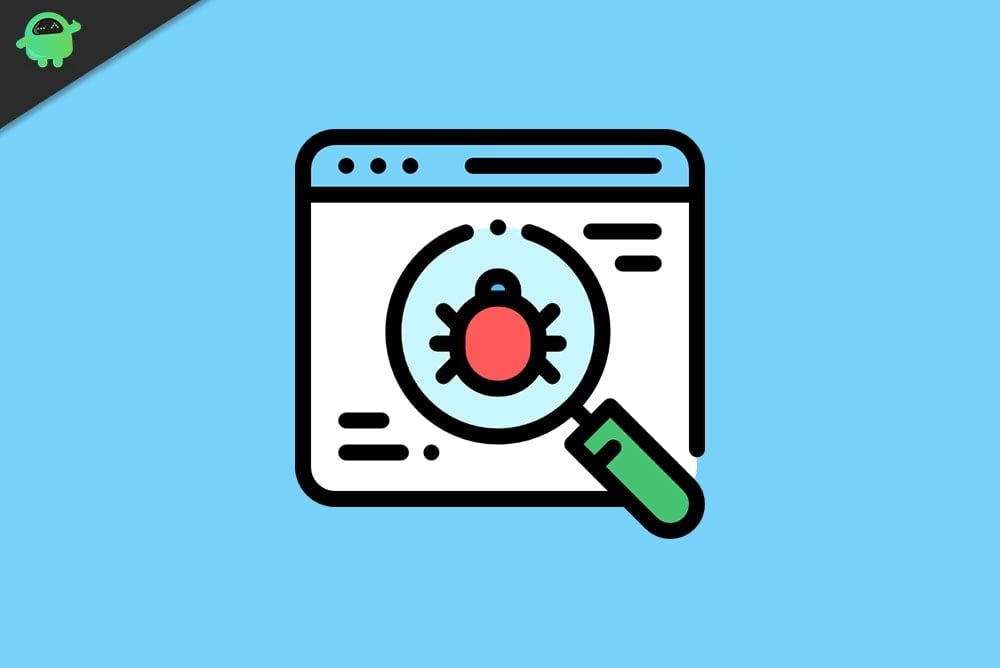 Is instup.exe Safe to Have Your Windows PC

I have mentioned a way to check the authenticity of the instup.exe file. All you have to do is go to the folder or drive on your PC where the Avast antivirus installation files will be present.

There you have to check if the instup.exe has verification from the original developer of Avast antivirus.

Should you Really Use the Program with Which instup.exe is Associated?

On a related note, I suggest you use the Windows OS native firewall and built-in anti-virus mechanism. That’s more than enough to keep you safe from malware attacks. Usually, I have often seen Avast antivirus is used in cyber cafes. Still, those computers will have issues with malware attacks.

Is it True That the instup executable Uses A High Amount of Computer Resources?

There is a very easy way to find this out.

How to Uninstall instup.exe From Your Computer?

There are two ways to do it. If instup.exe is a part of Avast antivirus then,

Secondly, if you just found this executable file randomly on your PC or you see it has no verification, then immediately scan the file folder and program it is associated with for malware.

In my opinion, simply delete the file for it may slow down your computer.  So, I believe you have got your answer about whether instup.exe is safe or not.

If you deduce that the executable file is a part of the Avast anti-virus program then it’s safe and won’t really harm your computer in any way.  However, it may drastically slow down the performance of your PC. Again, if the file is unverified then immediately delete it or any other program it is associated with.