Most users are still in denial that such a product will never be made by Microsoft, while others have started to rush to different stores in the hope to find the same consoles. This begs the question – Is Xbox Series Z Portable Handheld Game Console Real?

Handheld Game Consoles have a wide market and people love them because of their form factor and ability to play games well in a small cute package. In recent viral footage, people witnessed a new console from Xbox series Z that was widely shared across multiple platforms including Tiktok, Instagram, Facebook and Twitter.

Although no such official note or release date has been specified by Microsoft for the same, which led to multiple speculations about whether the product is real or not. Since there are multiple videos of such products on the internet, but none of them seems official, the users are really confused about what to believe. 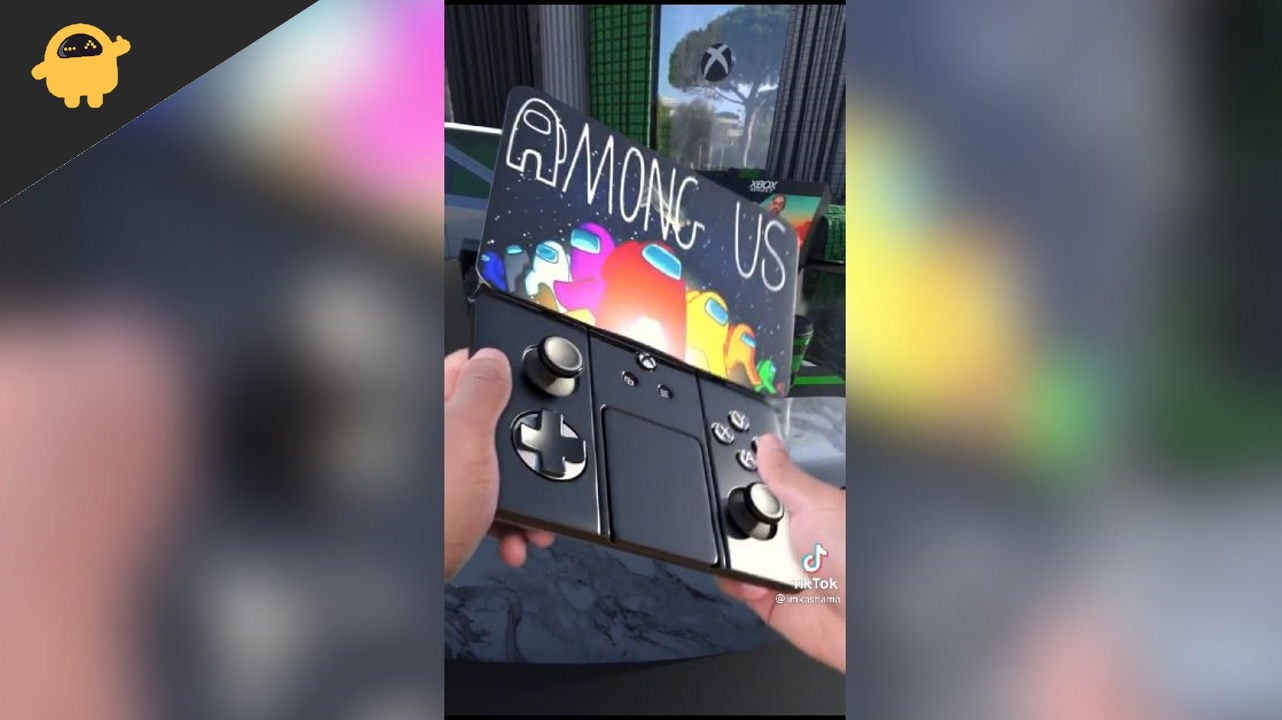 A few days ago, a popular video is circulating around the internet showcasing a handheld version of the Xbox series Z. As per the reports, the viral video owner is a popular videomaker imkashama. And the quality of the video is so real, that it seems someone is factory testing the device itself. 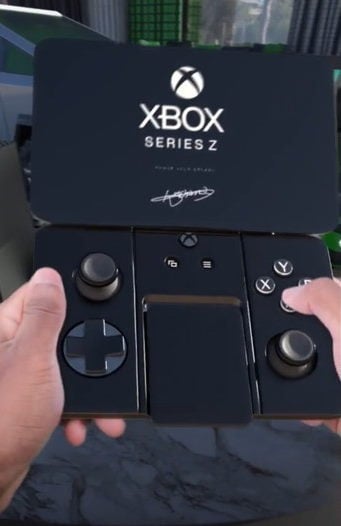 This led to multiple speculations on whether this is a real device or not. And if it really, when will Microsoft release this device, as fans are eager to get their hands on a similar handheld gaming Xbox device.

The video was shared on 17th January 2022, and after that multiple other iterations were also followed by the same. This leads to people believing that this device is real and already in the market to do initial consumer testing. But that is way far from the truth. 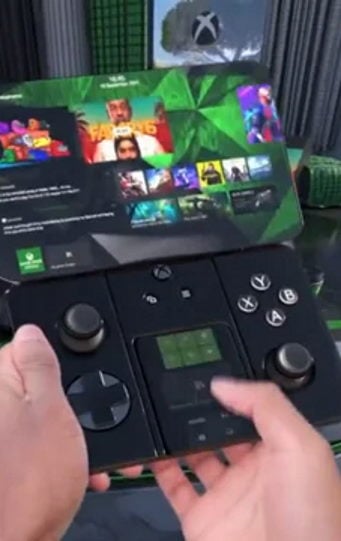 Given the fact that Microsoft has already released Xbox X and S versions in 2020 and 2021, the company won’t have any concrete plans to build another one. Although the concept video from imkashama is an impressive one, but it’s not an actual product but a computer rendered video.

How to Fix Forza Horizon 5 Xbox Controller Not Working Guide

Although the video is quite promising and many users are loving the fact that there is a handheld version of Xbox series  Z where they can enjoy their favourite games. But it doesn’t appear that Microsoft has any plans to build such a product. So currently it is not a real console and just a computer rendered imagination.