The South-Korean tech-giant LG isn’t that consistent or fast enough in terms of providing the software updates to its devices. The brand basically takes quite time to roll-out firmware updates to its devices. Though, the LG UX custom skin isn’t that fluid or optimized. But after launching of Android 10 update, LG is also focusing on development of LG UX 9.1 based on Android 10. Now, LG UX 9.1 based on Android 10 running on LG V50 leaked ahead.

Google is now rolling out Android 10 (aka Android Q) update to Pixel series devices and Essential PH officially. While the developer beta update is rolling out to OnePlus 7 Pro and Redmi K20 Pro devices. The Android 10 offers plenty of new features and system improvements than its previous generation Android 9 Pie. Check out the top Android 10 Q features. 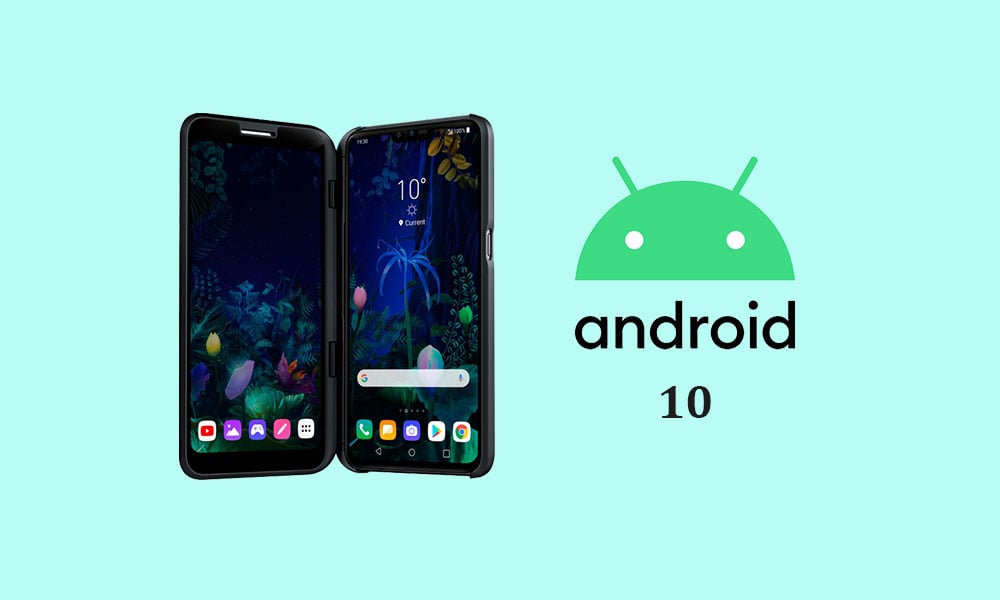 Recently, some of the leaks and reports are coming out that LG V50 Android 10 is running on LG UX 9.1 skin. Therefore, it’s expected that the LG V50 series device users will be able to receive the latest update very soon.

Meanwhile, the app icon pack is redesigned with rounded corners this time which looks clean and compact as well. However, the icon packs looks quite similar to the old generation iOS icon pack. The system-wide dark mode is one of the most highlighted features in Android 10. LG UX 9.1 skin also offers a dark theme by default. However, some of the other features will soon arrive in LG devices after the launch of the new skin version.

The menu items and notification panel UI has also been redesigned. The leaked 9.1 software comes with v18a version. That seems to be a developer beta update version for the beta testers only. The final stable announcement may come by the end of this year most probably.

We have to wait to for few more weeks and more info. Stay tuned for more info.