Sometimes your Mac Studio may show a black screen when you power it on. Even if its keyboard is lit and you hear notifications, the screen doesn’t display anything. This problem is commonplace among macOS users and is technically known as Mac Studio black screen problem. Though it can be problematic, you can resolve it by following a few simple steps. Read on to learn more about how you can solve Mac Studio Black Screen Problem. 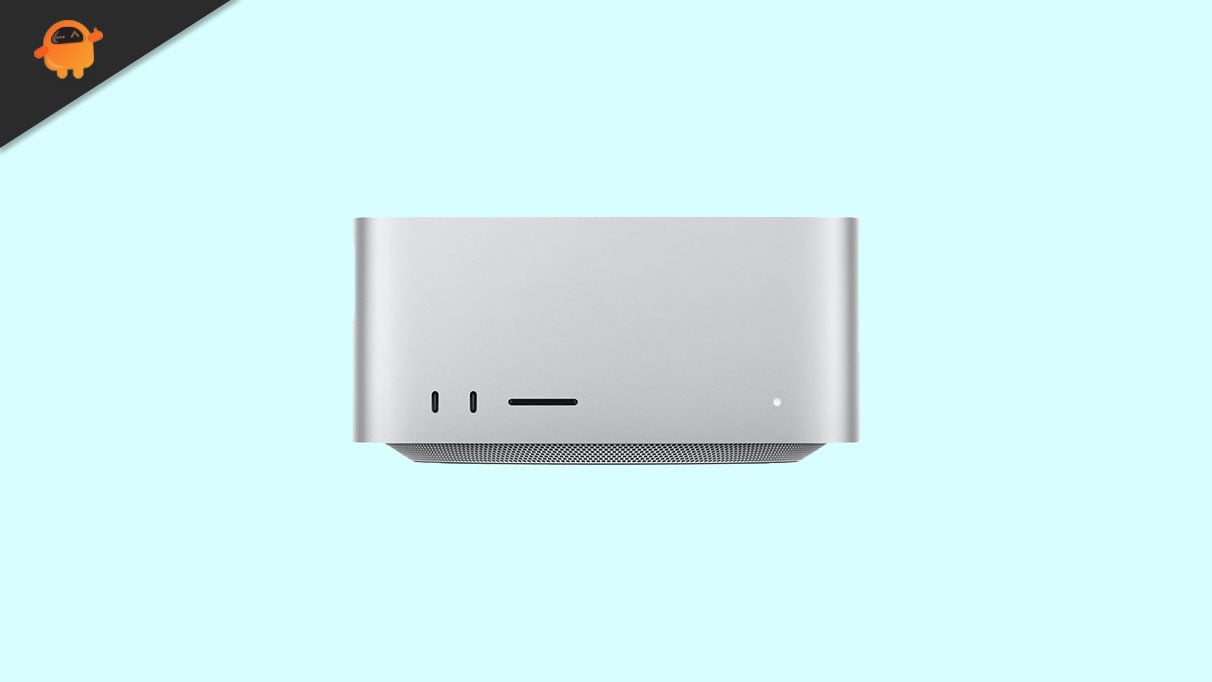 As the name suggests, it is a problem that corresponds to a black screen when you wake up your Mac system from its sleep mode. The screen appears to be black even when your Mac device is powered on.

As is the case with the majority of the problems that you face in your daily life, the solution to this one also lies in gaining an insight into what it is all about. Why? The answer to it is simple: you can effectively perform the troubleshooting steps to resolve the problem only if you know its root causes.

Given below are some effective solutions based on which you can make your Mac Studio usable. By performing the simple troubleshooting steps of the below-mentioned solutions, you will be able to deal with the technical problem with finesse.

After getting into this problem for the first time, you may feel worried, just like others. But you do not need to panic as it has a simple solution. The issue does not have a single solution, though. This is because you need to make several considerations to resolve it.

The nature of troubleshooting steps that you need to follow to address the technical problem would depend on two factors. These include the condition of your Mac computer system and its response to the troubleshooting steps performed by you. The best way to eliminate the technical problem is to adopt a flexible approach, which would allow you to identify a relevant solution and proceed with it.

Given below is a list of the troubleshooting steps that you can try out to find a solution to the problem.

Solution 1: Check the power and brightness levels of your Mac computer system

Focussing on the basics is the easiest and best way to solve a technical problem. Adopting this approach can help you solve the problem of Mac Studio Black Screen as well. You can begin by keeping an eye on the screen brightness and power of your Mac computer system. To do it the right way, follow the steps below.

By performing the above steps, you can confirm if your Mac device is in sleep mode. If it shows a black screen due to a low brightness level, you can fix the problem by maximizing its brightness level.

Solution 2: Shut down your Mac and power it on all again

If you do not find your desired solution even after trying out this method, you need to perform the next troubleshooting steps as given below.

When you wake up your Mac from sleep, seeing it boot up to a black screen can be a frustrating experience. Just like others, you would also want to know how you can resolve the issue. Resetting the NVRAM and onboard power management can be helpful in this regard.

That said, you need to be careful while doing it. Performing all the steps correctly is mandatory to get the desired result by applying this method. Even if you have the latest version of macOS, you can reset NVRAM and SMC by performing the following steps:

The method comprising the aforementioned steps is useful for resolving display and power issues in Mac systems. If the reason for the black screen of your Mac system relates to an issue with power management, performing the above steps will help you resolve it with finesse.

If you have ever used Windows operating system on a personal computer (PC), you would know about safe mode. Just like Windows computers, Mac computers/devices also have a safe mode. In this mode, a Mac system boots up with only the necessary files and folders to remain operational. If any application, extension, or login item is responsible for the problem of a black screen on your Mac device, rebooting it in safe mode will keep it operational with basic apps.

If you haven’t found a solution even after trying out all the above methods and their steps systematically, you might want to reinstall the macOS and see if it works. Before you do it, don’t forget to back up the files and folders that matter to you the most. It is important because when you reinstall the operating system of your device, it deletes all the old files and folders and the changes you have made to the system since the first day of using it.

Solution 6: Get in touch with Apple’s customer care

If your Mac device has a hardware issue that you find difficult to detect or it is inexplicable, the next thing you should do is seek assistance from a certified technician. Alternatively, you can also take your device for service to an Apple store. Either a hardware problem or a software issue, or both can be responsible for the malfunctioning of your Mac device. Being experts, they will be able to provide you with the right solution.

In most cases, performing the above methods resolves the problem of Mac Studio Black screen in mac devices. If you do not get a solution even after trying the above methods, get in touch with Apple’s customer support or take your device to Apple Store.