Update as of January 19: According to the latest update, MyUX 3.0 code based on Android 12 reveals that it will use Monet theming system from Google unlike the likes of Samsung and other OEMs.

So, Android 12 is here. The new beta, where Google actually tells us the most extensive new user-facing features, has been announced. Developers say that this is the most prominent visual overhaul since 2014. Since Google announced Android 12, users are getting anxious and talking about it while they are worried about whether their device receives the Android 12 update. However, those who recently bought a Motorola phone are eagerly waiting for the Android 12 OS update.

The Android 12 AOSP is out now and there are a lot of details that we will get to know regarding Android 12 and the updates Motorola will send on its lineup of smartphones. f you are a Motorola user, then bookmark this page as you will easily track the Android 12 update for your smartphone. So, let’s get started, then. 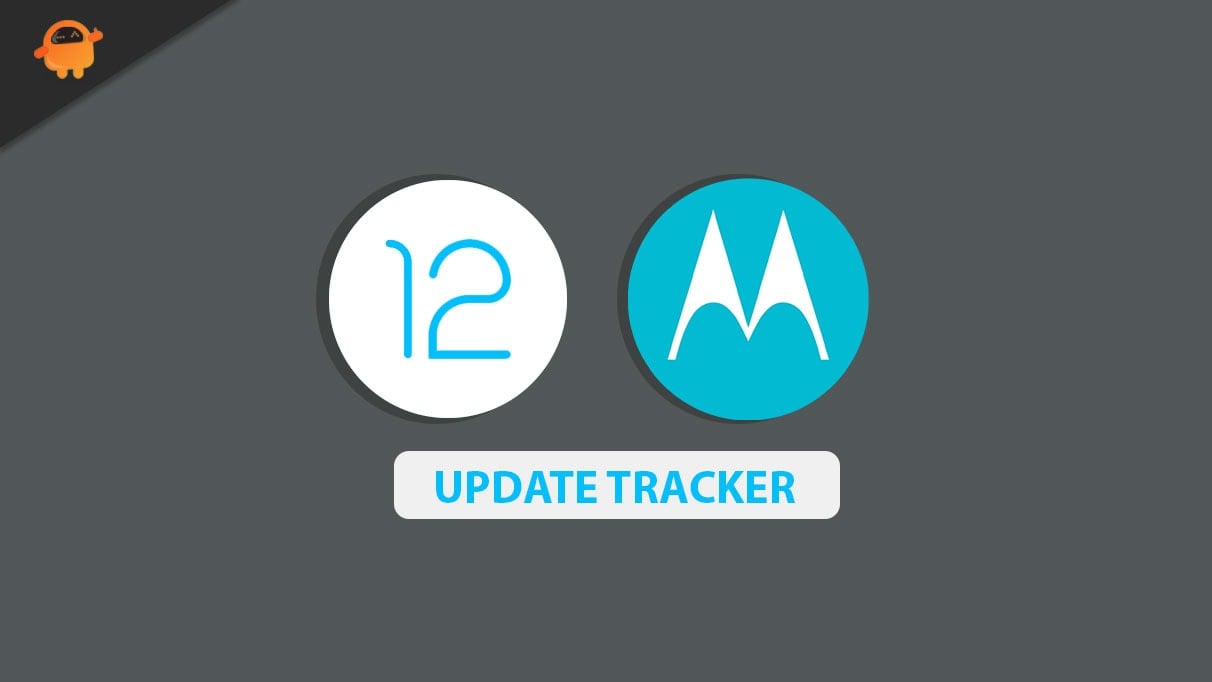 If you are a Moto user for a long time, then you may know that Motorola typically provides only two major OS updates to its mid-range and flagship devices. In contrast, in their budget-friendly segment, they are offerings just one major update.

Nevertheless, after seeing the past records and current scenario, our team supposes that these devices might be eligible for the Android 12 update. Check out the list below:

Android 12 AOSP is out now and Google is inching closer to release a stable Android 12 update on its Pixel series in a few weeks time (at the time of writing this). OEMs like Motorola will still have to tweak the open source software to make amendments w.r.t. their custom UIs which in Motorola’s case, it is near stock but with a ting bit of My UX. As usual, different lineups are slated to get said number of major upgrades. Now, let’s look over the complete list that we believe has the potential to become eligible for this update but take it with a pinch of salt.

Update as of January 16: According to a Moto admin, the Android 12 for Moto Edge 20 is being tested under MFN program in Brazil for a few months now. This means that other countries should join the wagon soon although interested users are required to wait and get themselves registered on MFN program to get notified once Android 12 is available for their region.

Update as of January 29: The Moto Edge 20 Lite is being tested with Android 12 via MFN although there’s no confirmation available at the moment.

Update as of January 29: The Android 12 build for Moto Edge 20 Fusion is reportedly under testing phase via MFN program although there;s no official confirmation about the same as of now.

Note: Keep in mind that this list is totally based on previous trends or internal leaks. Currently, officials didn’t make any statement regarding which of their devices are getting an Android 12 update in the near future.

Did you find your device on the above list? No, don’t panic! You’ll still allow experiencing the Android 12 on your old Moto smartphones. But, you must wait until officials announce their complete list of eligible devices for Android 12.

We all might be familiar with the fact that Motorola started rolling out the latest OS updates just after Google releases the stable build for its Pixel lineup. So, if this time it follows the same trend, then we can expect that Moto smartphones start getting the latest OS to build based on Android 12 from January 2022. You can keep tracking the further updates right here in this article, or you can also visit the Software Upgrade section under Motorola’s support page.

However, acknowledging each OEM is regularly boosting by pushing updates earlier than before. So, this time we might expect this year we see the OEM update on Motorola smartphones at the end of this year.

Update as of October 5: Good news as Google has officially launched the Android 12 AOSP. This means Google will release Android 12 upgrade in a few weeks time and OEMs like Motorola can release the same by the end of this year. [Source]

Update as of December 22: According to an official list of Motorola devices that will get Android 12, here are all the models that should get it.

Update as of December 30: According to a Motorola admin, the Lenovo-owned smartphone giant will commence Android 12 rollout in February 2022 where some of the models will get their hands on the Android 12 update. Note that the ANdroid 12 build is currently under testing at the Motorola Feedback Network (MFN) so if you are interested to know more about it and get hands on beta updates in the future, sign up at MFN. [Source]

Note: We’ll add the tracker detail concerning Motorola Android 12 beta and stable update to any Moto device right here in this article. So, till then, stay tuned with us, and don’t forget to check this page regularly.