Oppo F17 Pro Pro smartphone is another spectacular device from the brand, offering multiple stunning specs like an 8GB RAM, 128GB storage space, quad-camera setup, and an on-screen fingerprint sensor.  Here we will explain whether the Oppo F17 Pro will receive the official Android 11 (ColorOS 11) update.

You landed up to this article with a question that what is the status of Oppo to push the Android 11 to the newly launched Oppo F17 Pro. Well, then go through this article, and by the end of the article you will be able to clear all the doubts regarding Oppo F17 Pro Android 11 (Android R) Update Status, either it is Android 11  official update or Android 11 Beta update. 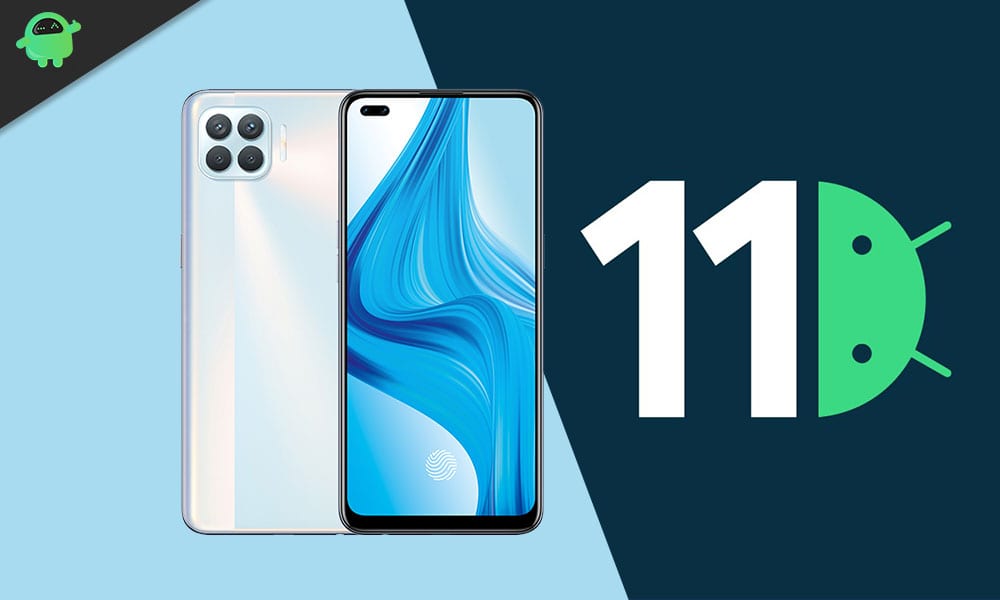 Updated on December 07, 2020: Today Oppo Global tweeted about their ColorOS 11 timeline which promises to roll out to many devices this month.

Regarding the official Android 11 Update for Oppo F17 Pro, there is nothing to worry about, the device will surely receive the update. According to the CMO of Oppo, almost every Oppo device gets at least 2 major software updates. Since Oppo F17 Pro was launched with Android 10 out of the box, and it will receive the next 2 major updates; Android 11 R and Android 12.